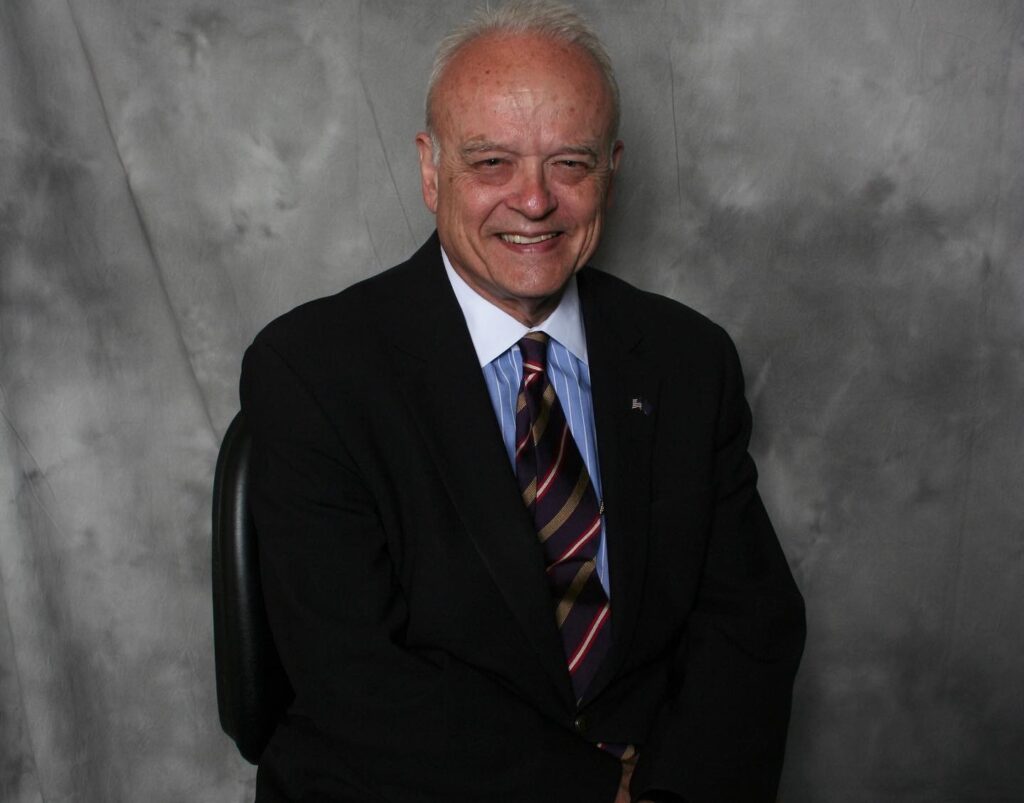 On July 1, 2022, the North American Interfraternity Conference released the Distinction Honorees for the year.  Sigma Alpha Epsilon was recognized through three different awards.  Dr. Thomas Goodale, past Eminent Supreme Recorder/Executive Director, was one of two honorees to be awarded a gold medal. This award is the highest award given Interfraternally. Thomas is the […] 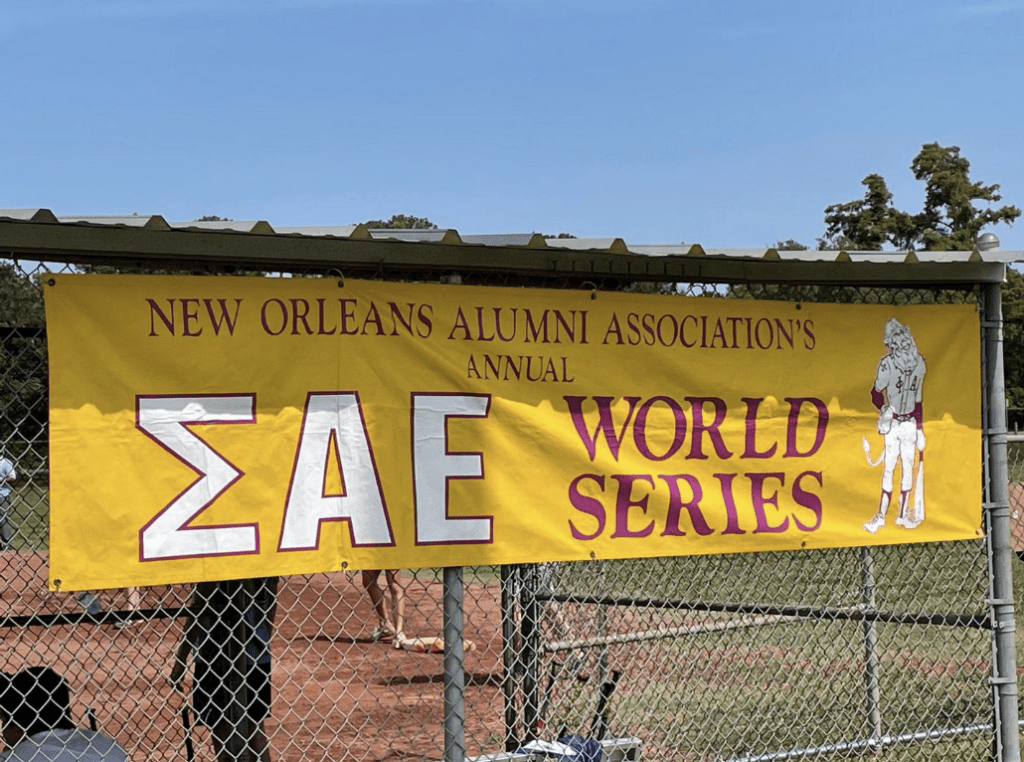 Baseball & Softball are American staples, and many people of all ages find joy in joining teams and playing against neighbors in friendly matchups. SAE is no stranger to these types of events, as just about every chapter has an intramural team or a college athlete as a member. Yet, one group of SAE alumni […] 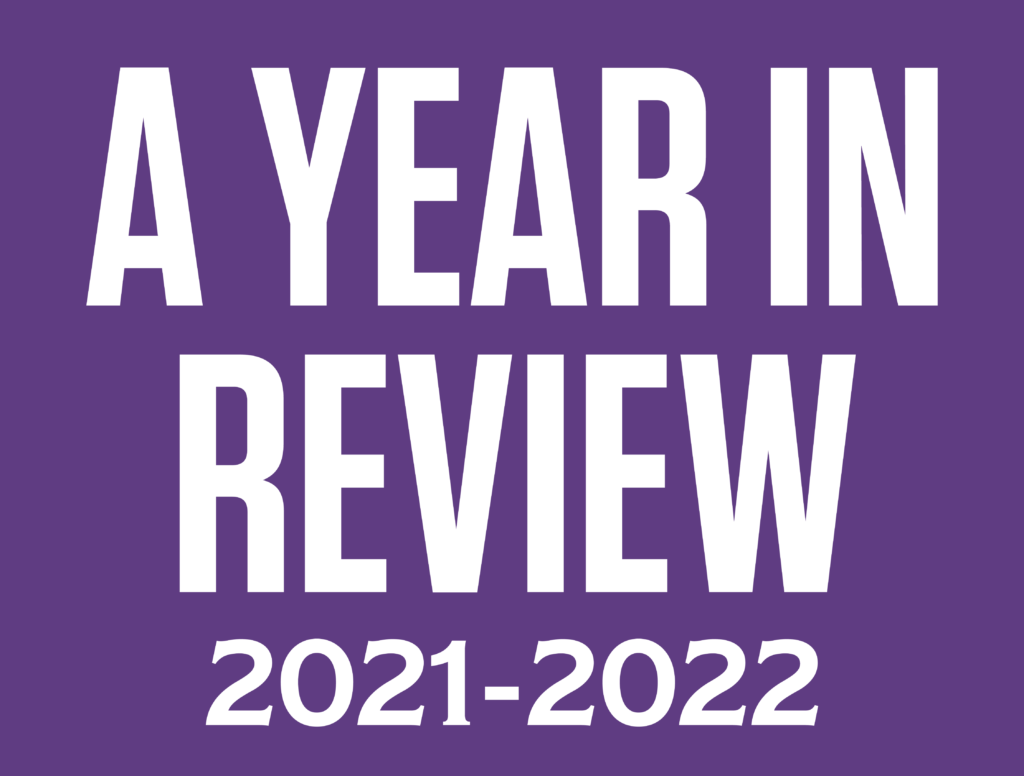 There are many things our organization is grateful for that have occurred throughout the past year! We’d like to spotlight some of SAE’s greatest accomplishments and reflect on our outstanding numbers and growth: SAE initiated our 350,000th member. We have installed eight chapters throughout campuses and nine emerging chapters. We have initiated over 4,500 brothers. […] 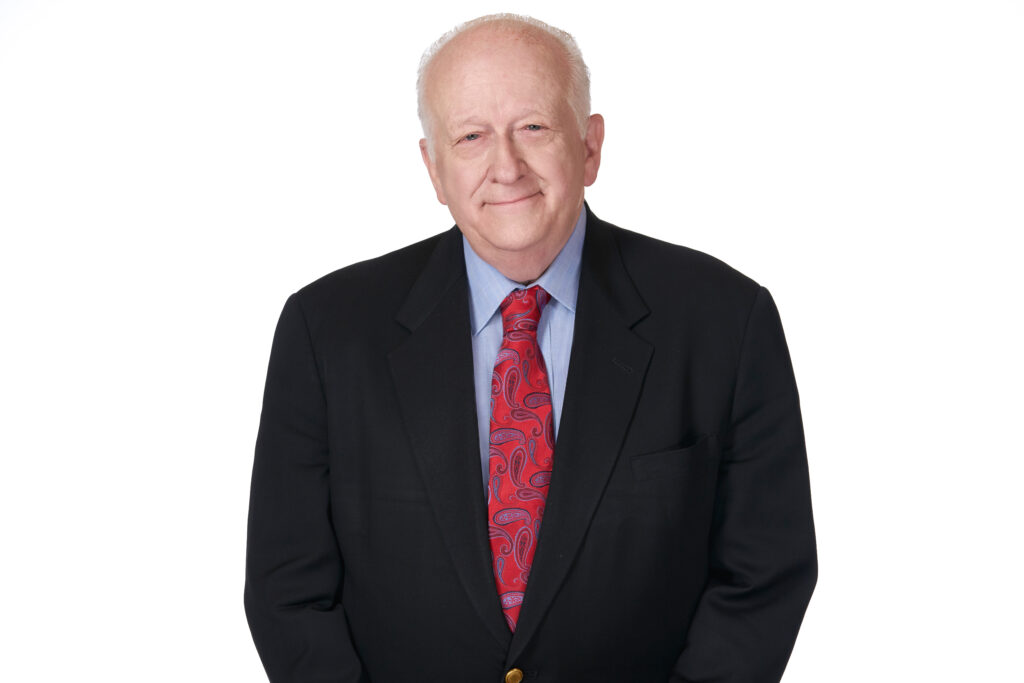 The museum at the Levere Memorial Temple is home to many artifacts. Among the pieces are items like the shovel used at the building’s groundbreaking ceremony in 1929, Lucy Pattie’s original headstone, William C. “Billy” Levere’s YMCA uniform from World War I, and the Deagan Tower Chimes player. Artifacts, photos, and documents treat visitors to […] 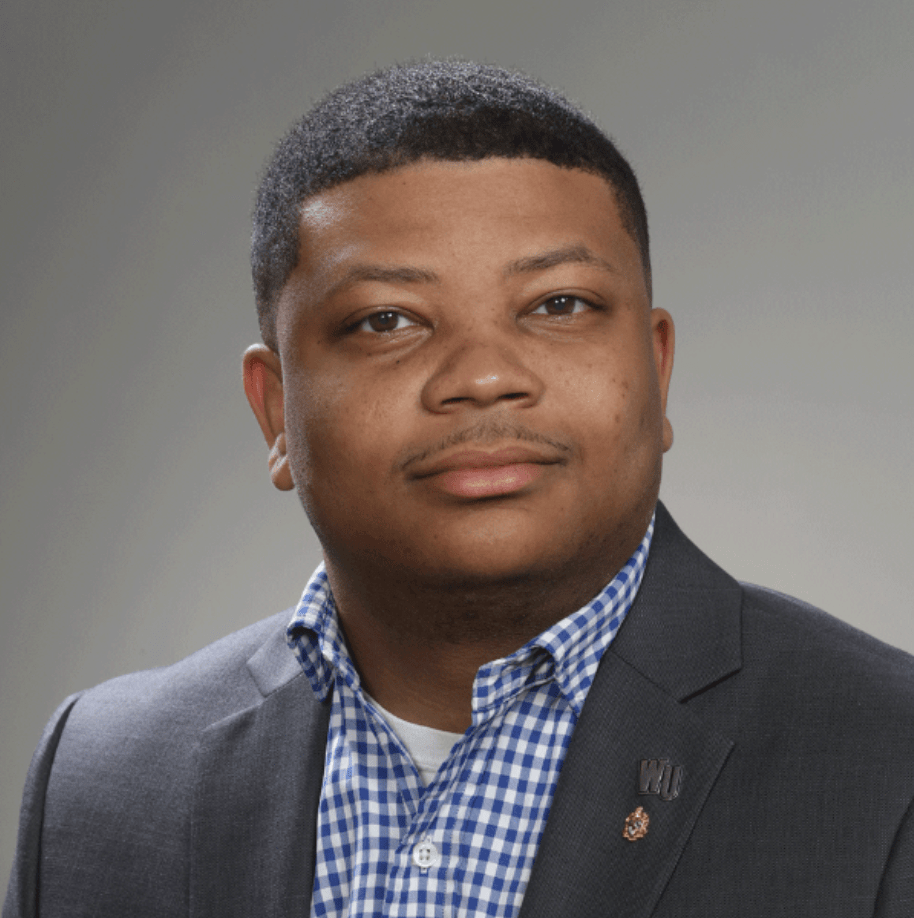 On May 10, 2022, Steadman Boston (Winthrop ‘17) received a phone call from Joe Halcomb (Kentucky ‘74), the chairman of the scholarship committee, congratulating him on being the first SAE to be awarded the Overall Excellence Award. This scholarship is one of the highest foundation scholarships that can be received.  During Steadman’s undergraduate years, he […]