The Greater Pensacola Alumni Association is scheduled to host their Golf Tournament Friday-Saturday, May 5-6, 2023, at Perdido Bay Golf Club in Pensacola, Florida. The main event is a 2-day, 2-man team tournament with a one-day “Pull Your Points” event for brothers who can only attend on Friday, May 5, 2023. Check out www.PensacolaSAEalumni.com or […] 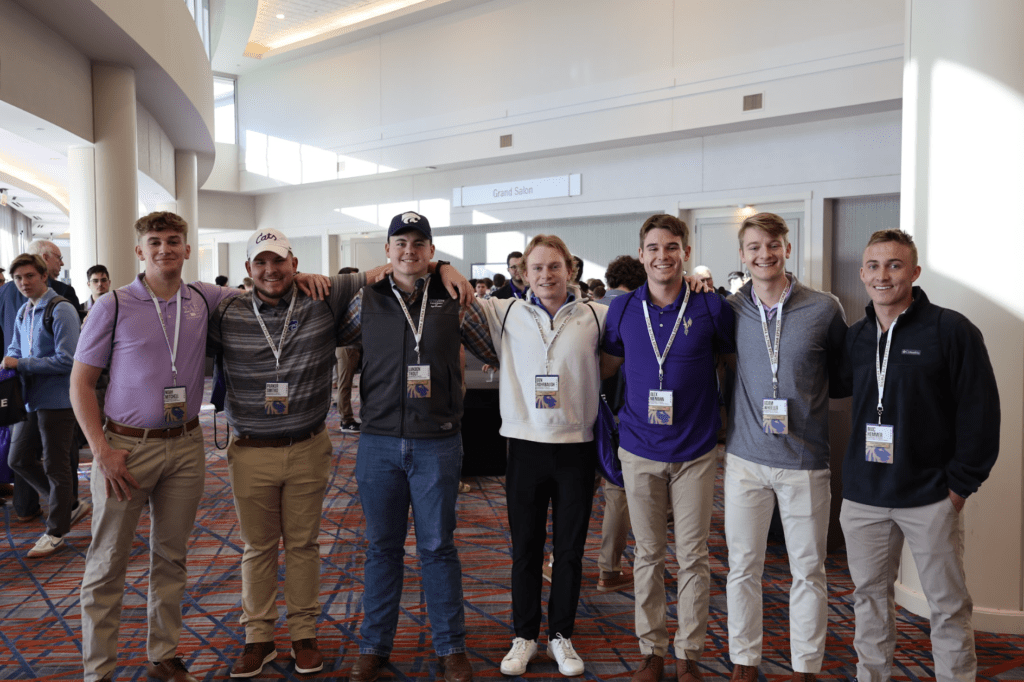 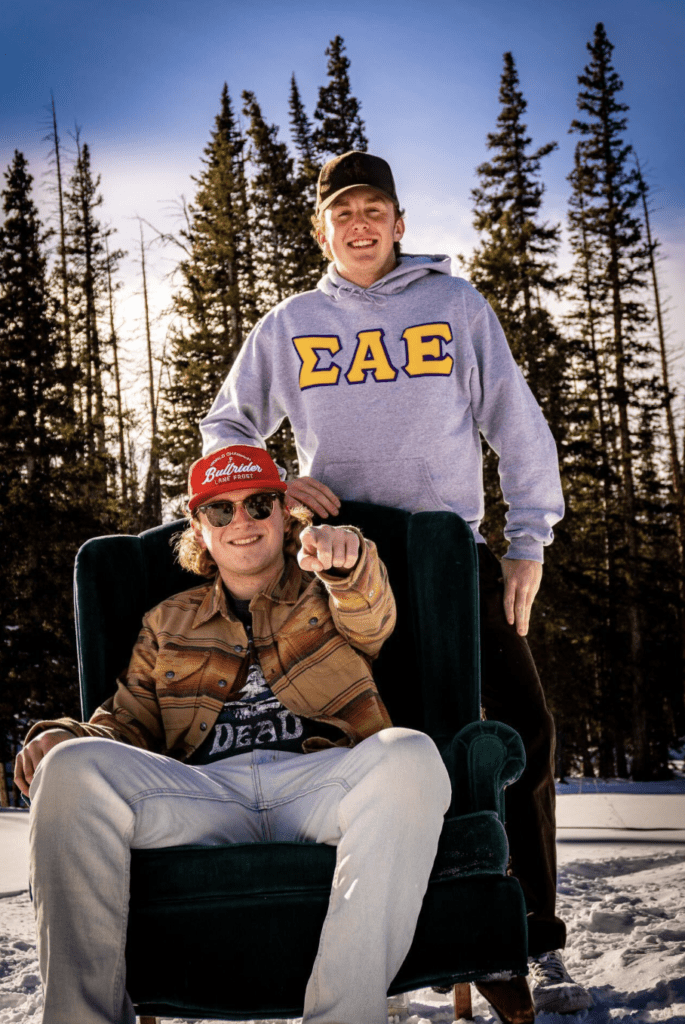 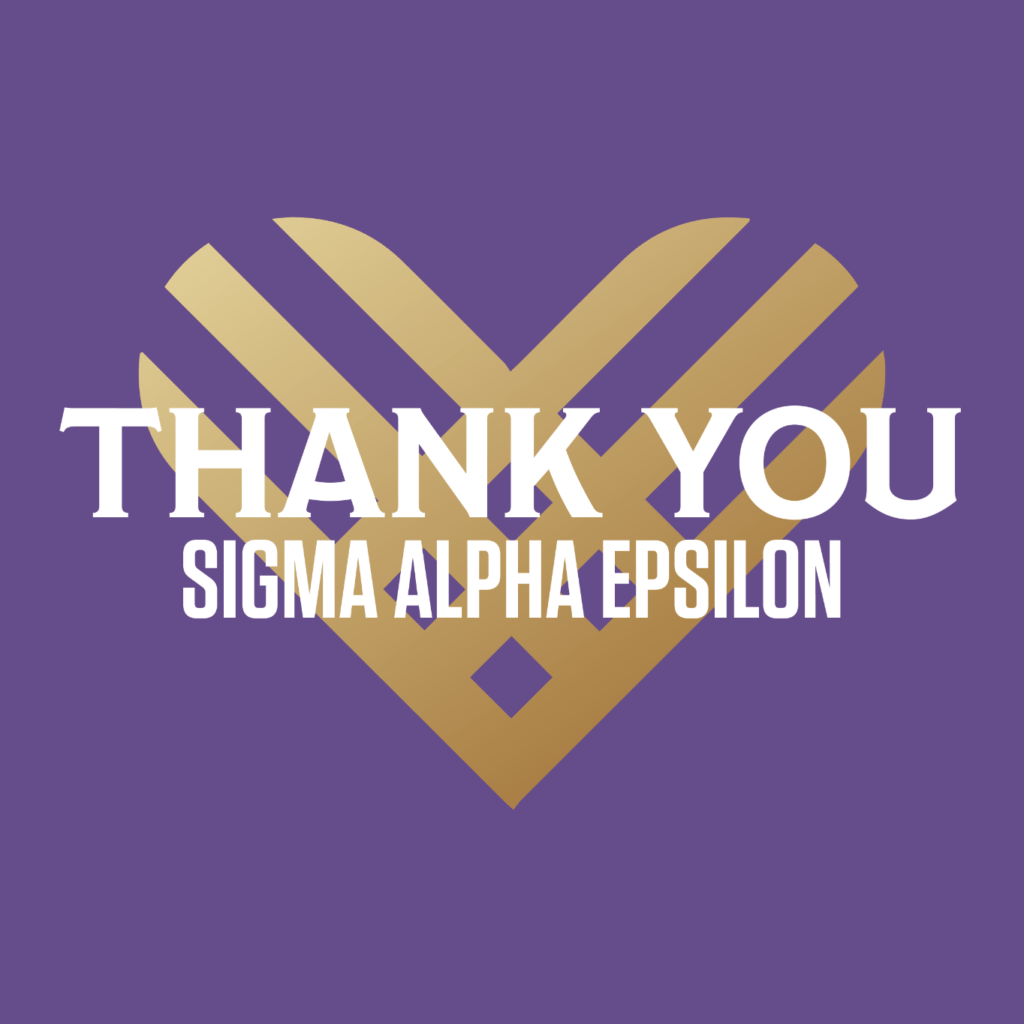 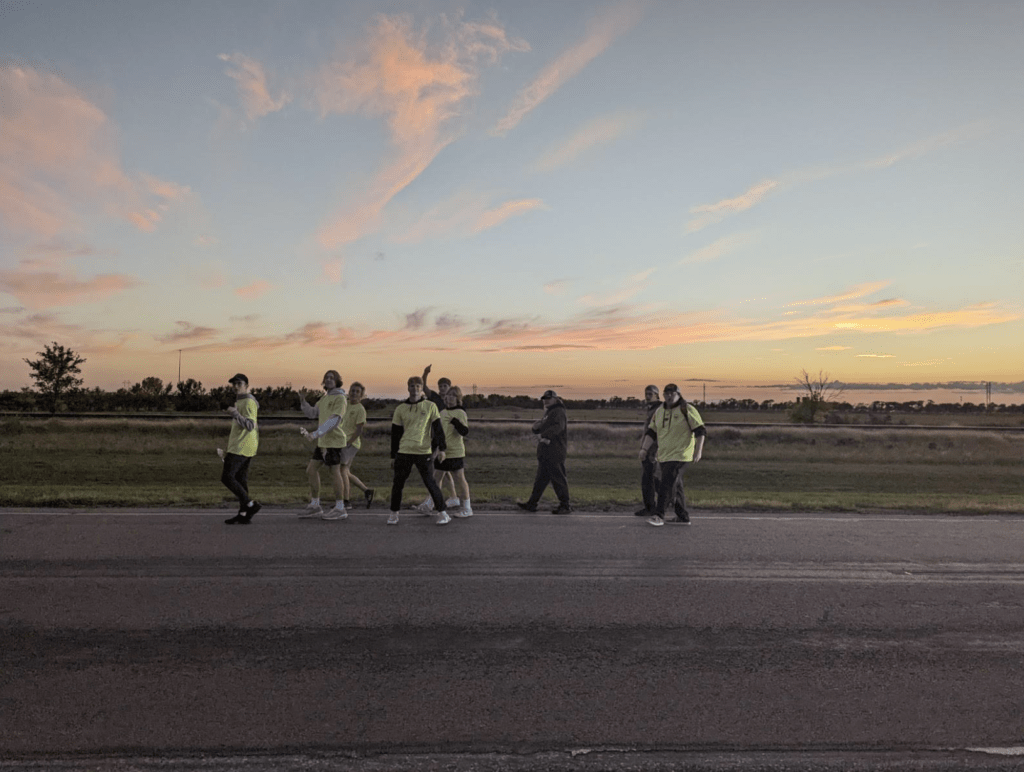 75-mile walk. 24 long hours. $6,800 roughly raised. Parker Wold, the philanthropy chairman for North Dakota State University (North Dakota Beta), was inspired to create a memorable Movember philanthropy event. In the spring of this year, their chapter had a visit from Jake Harris, one of SAE’s National Chapter Service Consultants. During this visit, Jake […] 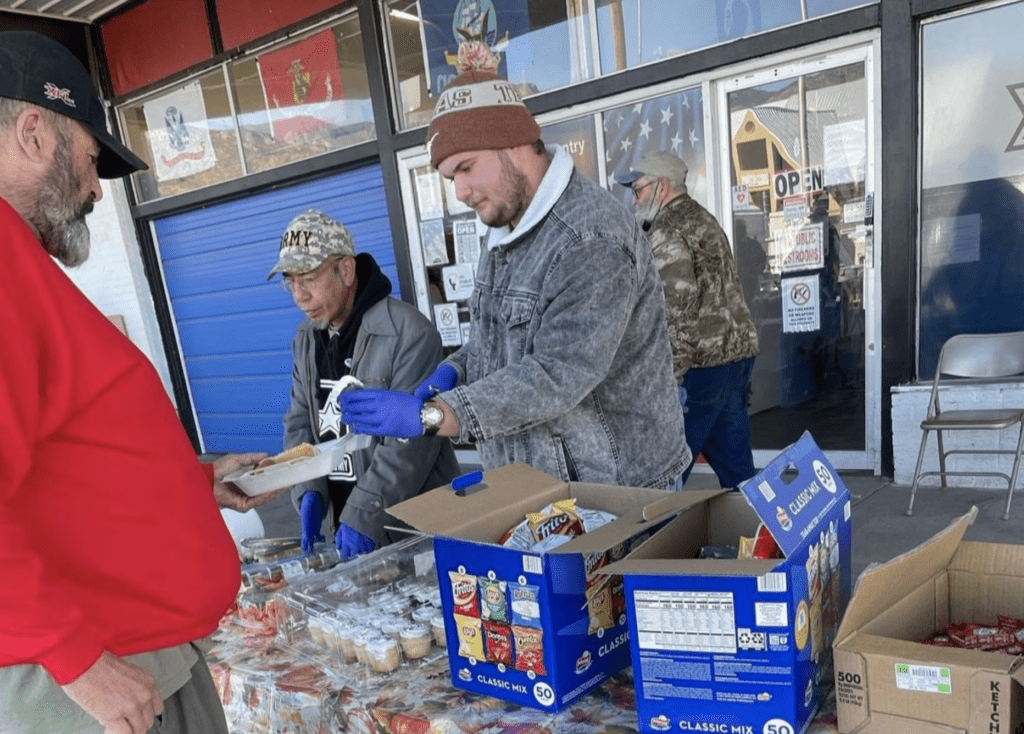 The brothers at the University of New Mexico made sure to recognize the importance of Veteran’s Day by giving back to their community. They spent the day volunteering at the Veterans Integration Center, a non-profit that responds to the need of homeless and low-income veterans in New Mexico. At this food pantry, they organized and […] 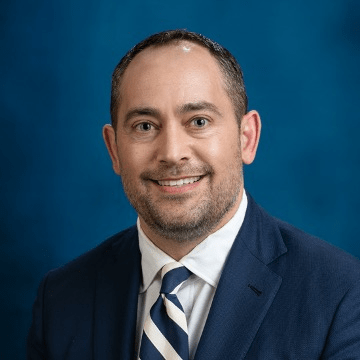 Henry Beattie (Mississippi State ’77) Henry joined the Board of Trustees in September 2022 and is a member from Mississippi State University, where he earned a Bachelor of Science in accounting. As an undergraduate, Henry served his chapter as Eminent Archon and Eminent Treasurer. Following two years of service in the United States Navy, Henry […] 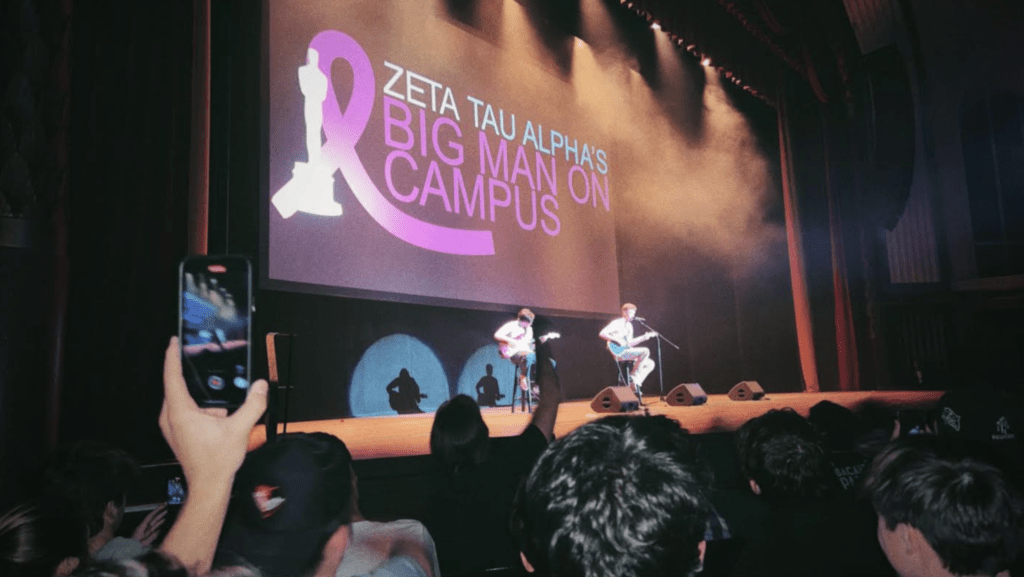 The Indiana Gamma chapter at Indiana University participated in Zeta Tau Alpha’s Big Man on Campus. This BMOC competition features a talent show and acts from all of the fraternities on campus. This event was hosted for awareness and funding for breast cancer.  Indiana Gamma significantly helped contribute to the 150K total raised. In addition, SAE won the […] 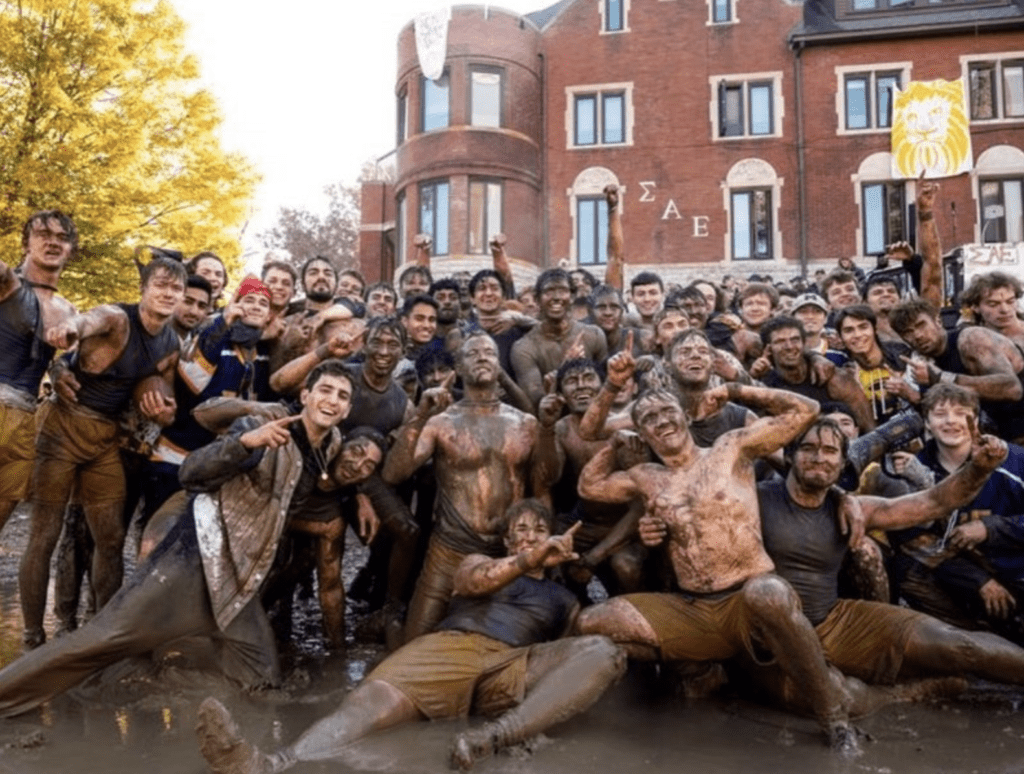 Mud Bowl is a Michigan Iota-Beta SAE Tradition that these brothers have cherished for 88 years now. Essentially, Mud Bowl is a football game played in a field of mud. In order to participate and compete, the fraternities have to raise money. The fraternity that raises the most money gets to play the SAE’s in […] 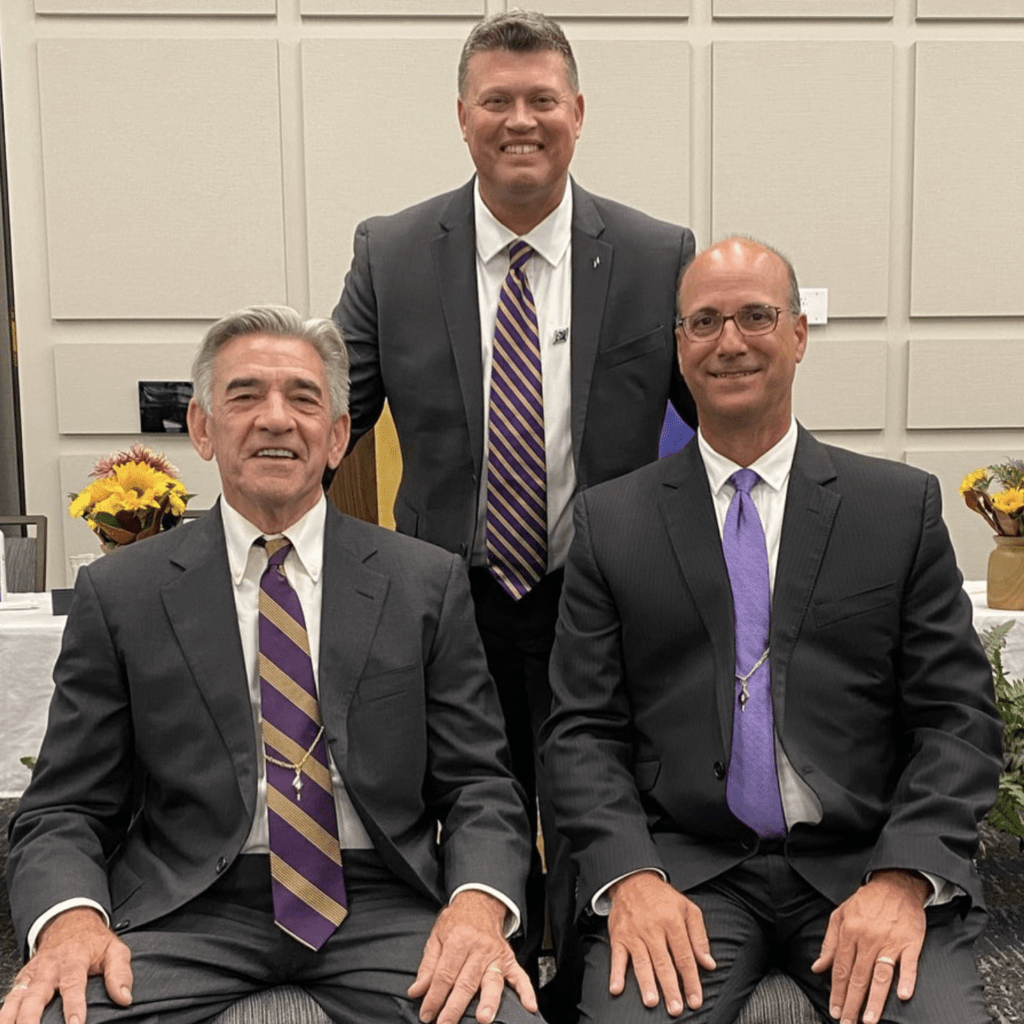