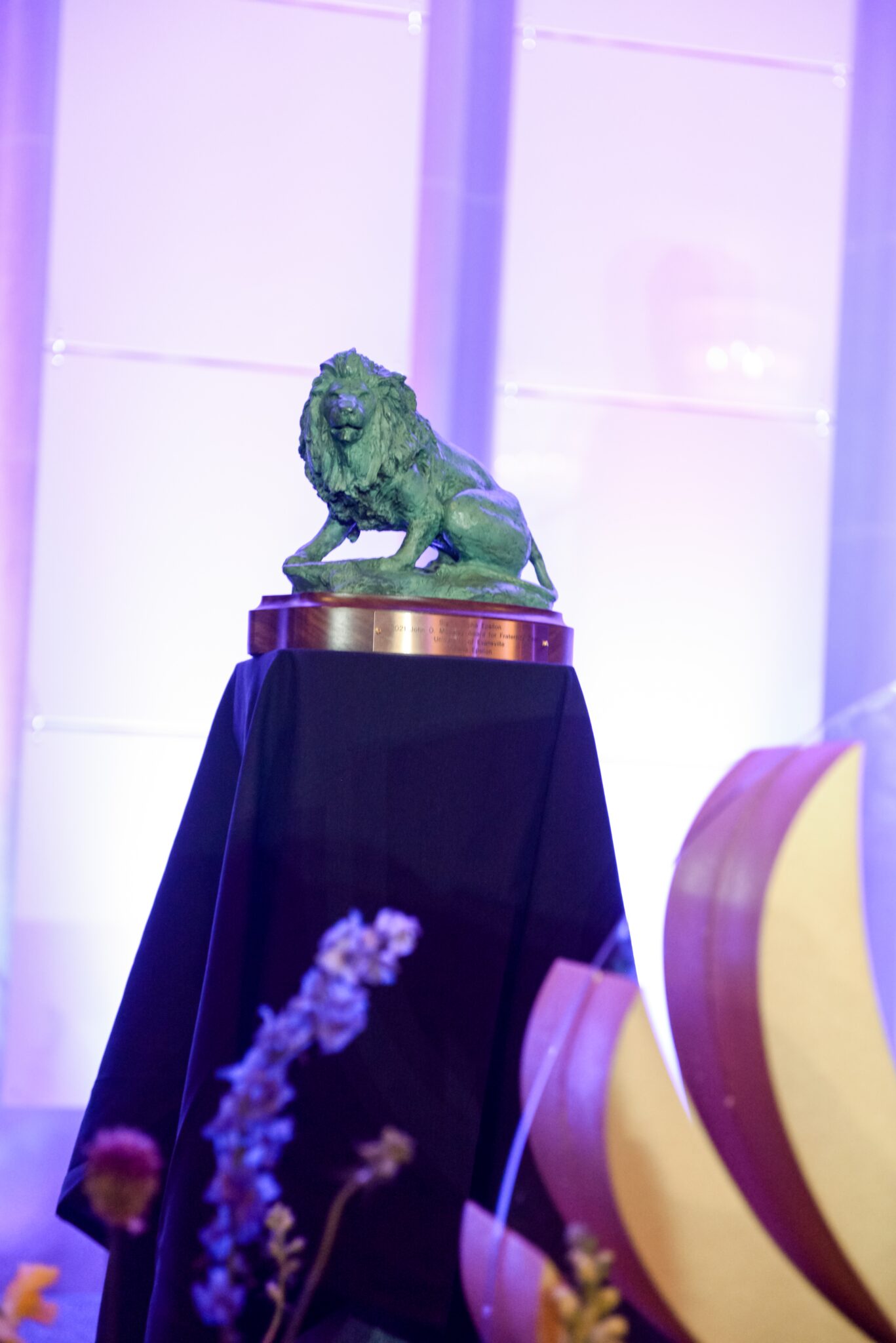 The John O. Moseley Zeal Award recognizes the chapter that best exemplifies a model chapter in Sigma Alpha Epsilon. This chapter excels in its operations and brotherhood, fulfilling the vision of our Founding Fathers and its members and by living the life of a true gentleman. This chapter goes above and beyond expectations and demonstrates true zeal and excitement for the Fraternity, exhibiting a strong bond of brotherhood. The winning chapter receives a $5,000 donation to its Chapter Education Fund, endowed by Warren P. Poslusny (Kettering ’69) to recognize brothers who have demonstrated outstanding leadership and service in the Fraternity.

The University of Evansville was honored with the 2021 John O. Moseley Zeal Award at the 165th Anniversary Convention in Des Moines, Iowa on July 17. 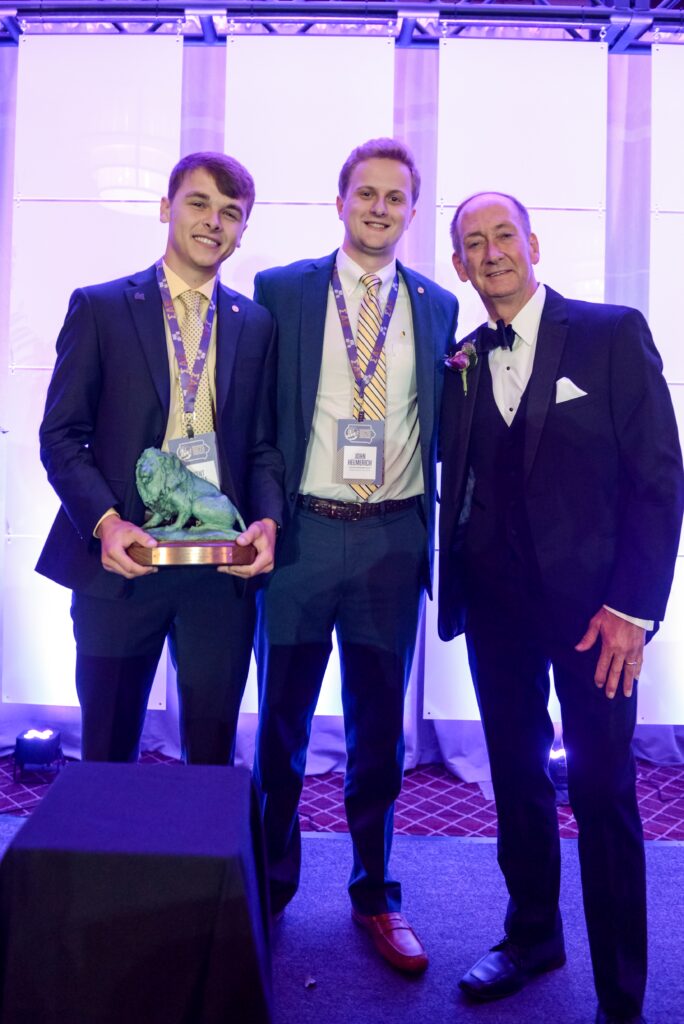 In 2020-21, a year unlike any other that was very tough on all chapters across the Realm, the chapter at the University of Evansville only had two active COVID-19 cases over a span of nine months.

Due to the pandemic, the chapter went above and beyond to revolutionize many positions and events throughout the school year. For example, the Paddy Murphy Chair changed the way the events were implemented by holding its first-ever Paddy Murphy Madness, a Hoop-A-Thon event, where brothers would shoot free throws and three-pointers to raise money for their local philanthropy, Chemo Buddies. With this new event, they were able to raise over $5,000, which was the most they ever raised for Chemo Buddies.

The chapter became the first and only Greek organization on Evansville’s campus to implement a Diversity Chairman. With this position, the chapter was able to learn and grow as True Gentlemen by learning about different cultures, perspectives, and the importance of accepting different individuals. The addition keeps open contact with the University’s Office of Diversity, Equity, and Inclusion.

“It was a humbling experience. Being a part of SAE is more than just 4 years,” EA John Helmerich said. “To be a part of that and get the recognition, that was one of the biggest things for me. It kind of put everything in perspective.

We love telling our guys it’s great to win these types of awards, but getting complacent is so important. I think complacency is the biggest way we’d slow down. Trying to one-up ourselves every day is a great way to keep that from happening.”

On top of these achievements, they won Evansville’s Chapter of the Year award, beating out 11 other fraternities and sororities, to top off a strong school year.

Congratulations to the SAE chapter at the University of Evansville. 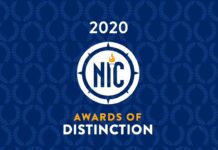