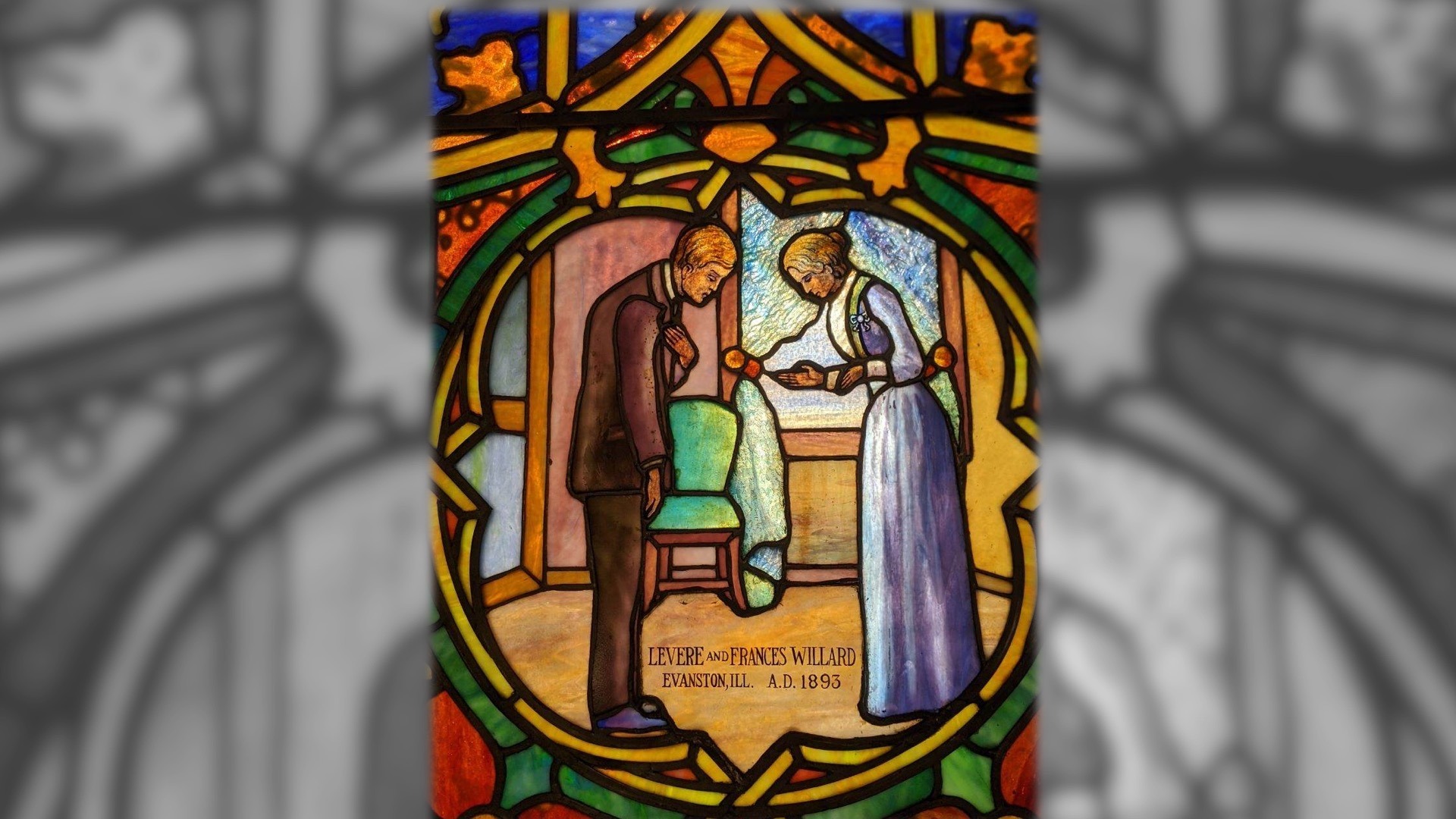 I am often asked by both brothers and visitors as they gaze upon the Tiffany Stained Glass in the foyer of the Levere Memorial Temple, “Why Evanston? Why not Alabama?” During a harsh Chicago winter, I often ask myself the same question.

One hundred years ago, as of January 17th, 2020, the United States officially became dry as per the 18th amendment, which was ratified a year earlier on January 16th, 1919. Decades earlier in 1872, William C. Levere was born in New Haven, Connecticut, where he became interested in the temperance movement and debating. At the young age of 14, he was already widely known for his oratory on the prohibition of alcohol. Frances E. Willard, a leader of the Women’s Christian Temperance Union located in Evanston, Illinois, invited Billy Levere to come to Evanston for his higher education. In exchange for speaking engagements on temperance, she would help him earn his way through school.

After he entered Northwestern in 1894, the Illinois Psi-Omega chapter was founded, and from that point on, he was a Son of Minerva through and through. Levere abstained from alcohol, tobacco, and other such vices throughout the remainder of his life. His property in Evanston eventually became the grounds of the Levere Memorial Temple, which was built nearly ninety years ago, three years after his death in 1927. 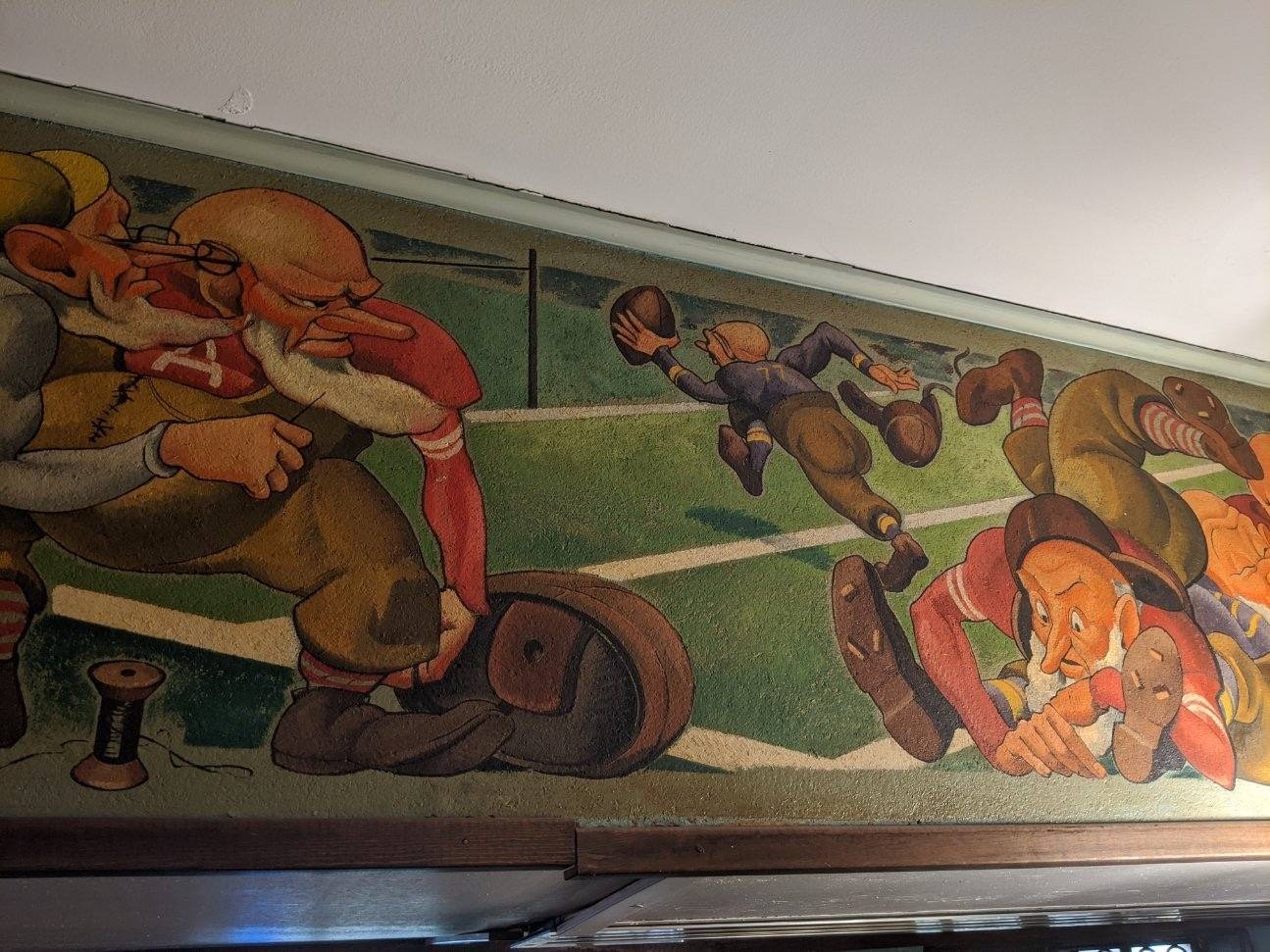 This question of “Why Evanston?” is almost as old as the building itself. In Nippert Hall, Matthias Noheimer depicted the Heinzelmännchen (dwarves) of Northwestern scoring a touchdown on the University of Alabama due to the location of the headquarters of Sigma Alpha Epsilon in Evanston rather than Tuscaloosa. It is anniversaries like these that we remember how intertwined the history of the United States and Sigma Alpha Epsilon are and the possibilities that the future holds for the next brothers of SAE.