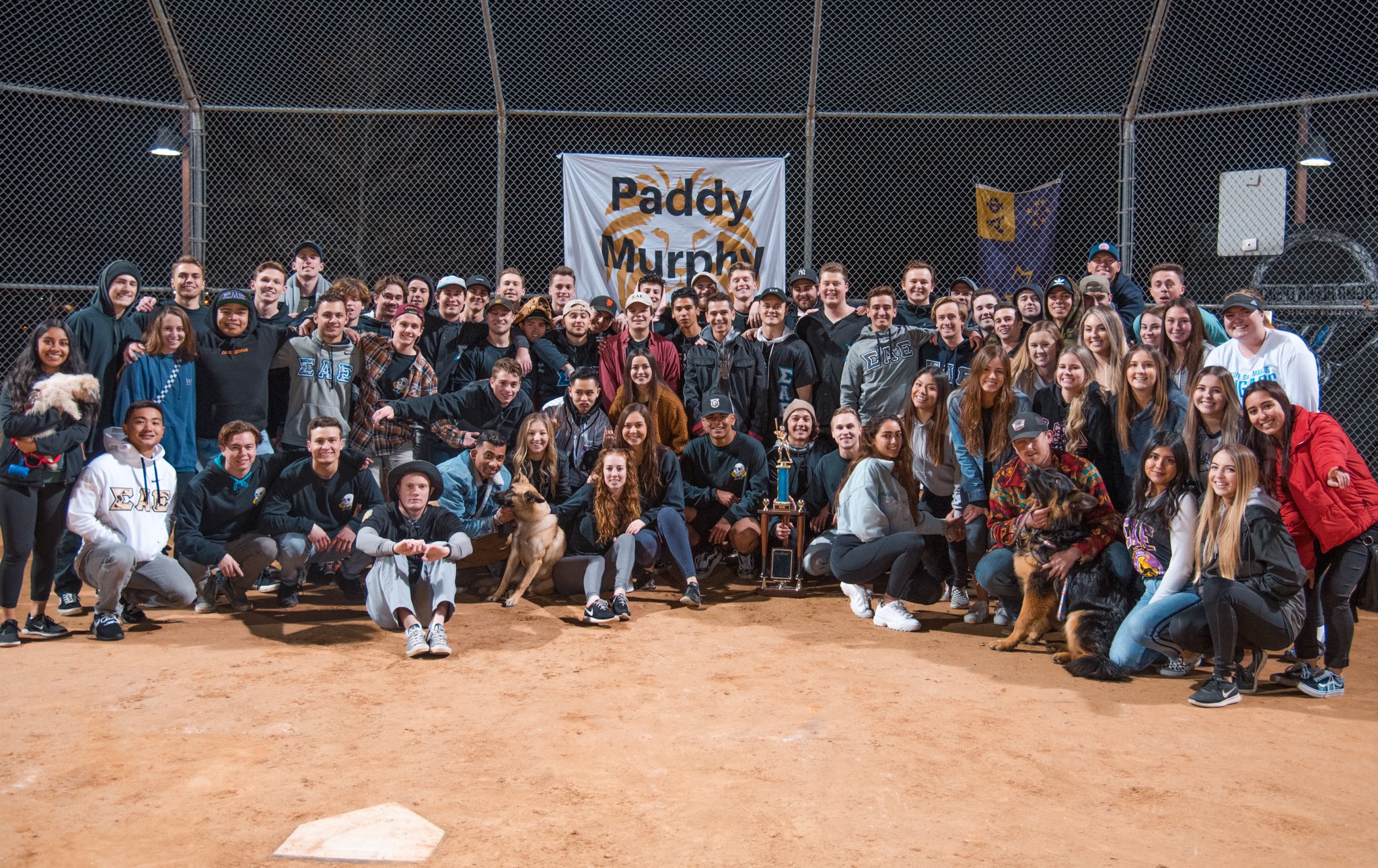 The most recent John O. Moseley Award for Fraternity Zeal winning chapter continues to build on its young, rich history. The chapter at California State University—San Marcos (Alpha-Gamma) was bequeathed the award in 2018. Founded in 1999, it is one of the younger chapters in the Realm, but that hasn’t stopped them from striving for, and already achieving, greatness.

“This chapter is full of driven, hard-working and passionate young men who care so deeply about this chapter, their brothers and what it is they do every day, including philanthropy but also just this campus,” said former Eminent Archon Alexander Zarrabian.

As part of its winning portfolio, the chapter raised more than $20,000 for the Law Enforcement Memorial housed at Levere Memorial Temple. The memorial dedicated in memory of the men of Sigma Alpha Epsilon who gave their lives at the World Trade Center and The Pentagon on September 11, 2001, in combat operations since 2001, and in the line of duty protecting communities and enforcing law. This year, the chapter hosted a home-run derby which raised an additional $17,000 for the memorial.