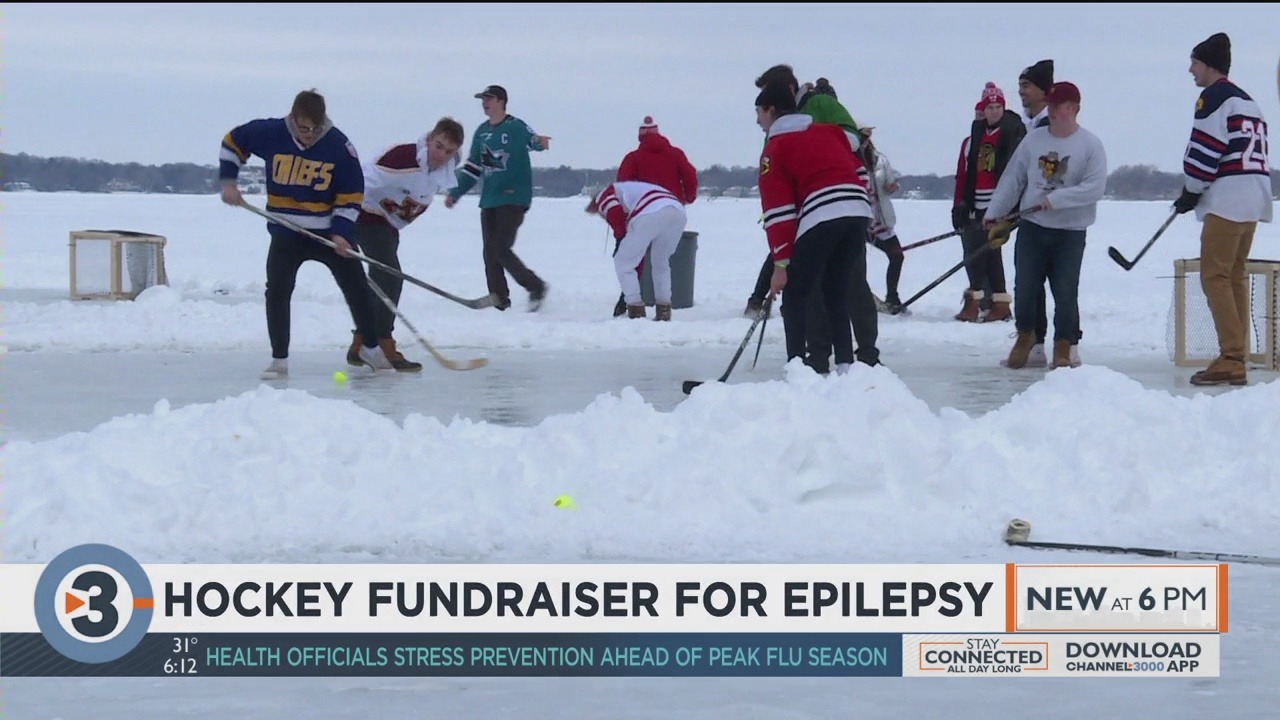 Editor’s Note: This writeup is courtesy of WISC-TV/Channel 3000.

A fraternity at the UW-Madison raised awareness for epilepsy on Lake Mendota on Saturday afternoon [2/15]. Sigma Alpha Epsilon [Wisconsin Alpha] hosted its fifth annual boot hockey tournament and raised $15,000 for a local non-profit, Lily’s Fund. The students wanted to raise awareness about epilepsy because they say research for the disorder is underfunded. The Centers for Disease Control and Prevention said epilepsy affects nearly 3.4 million people across the country. The funds were primarily raised through student donations, tournament registration fees and sponsorship. 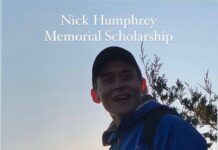 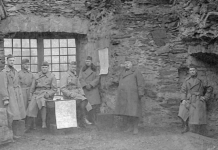