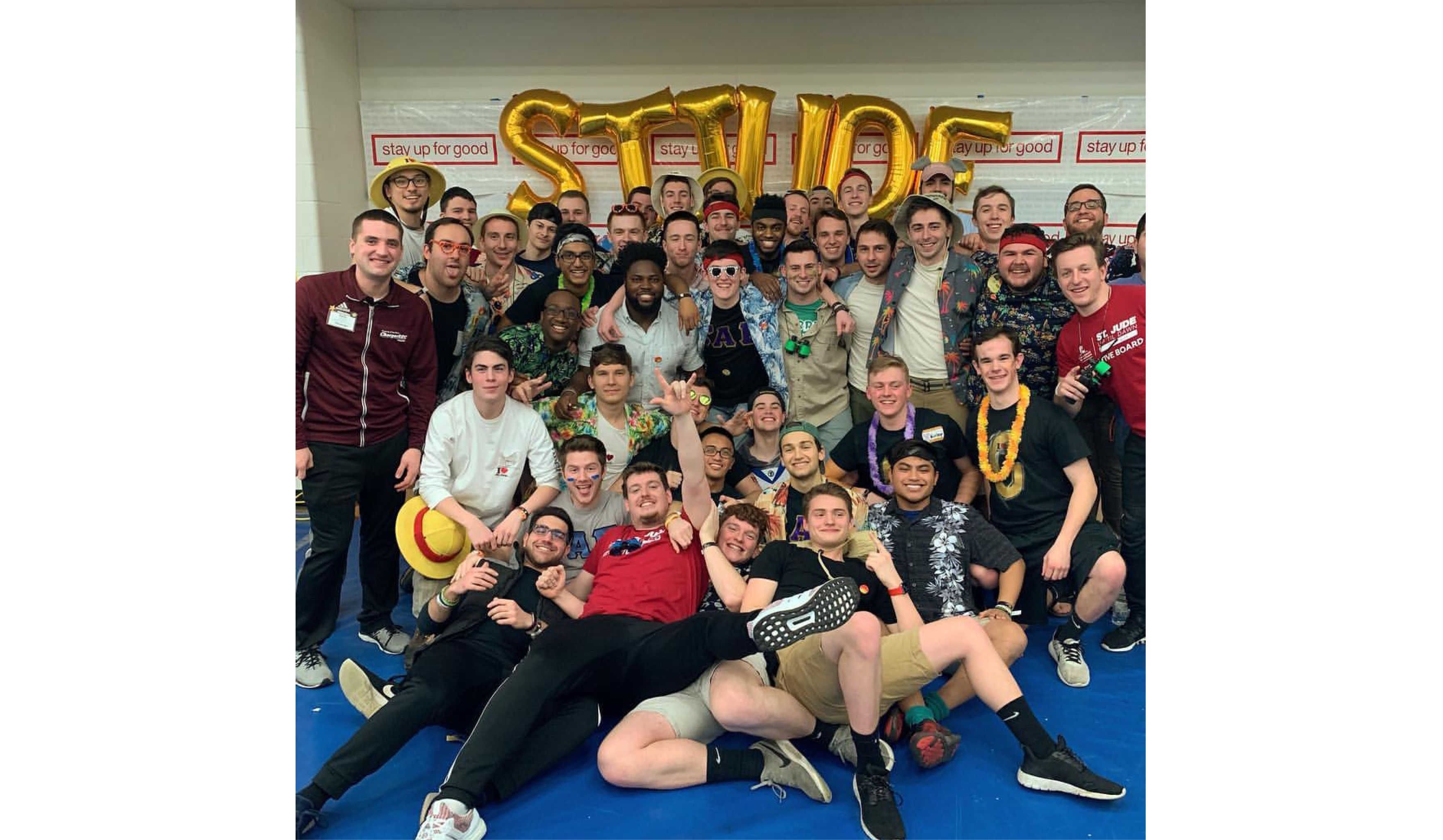 by Jeremy Bellman, University of New Haven Class of 2019

On February 23rd, the undergraduate chapter at the University of New Haven participated in the annual St. Jude Up ‘Til Dawn event on campus. Up ‘Til Dawn is a campaign where students and organizations raise donations and contribute to the mission of St. Jude Children’s Research Hospital: no child is denied treatment based on race, religion or a family’s ability to pay. The campaign concluded with a final event from 10pm to 6am (until dawn) to celebrate the success of the donations raised. The chapter has participated in this event for the last several years and often generates the highest dollar amount raised by a Greek-letter organization on campus. This year, the men of New Haven raised $14,909.12, the second highest contribution from a fraternity or sorority. The entire university’s campaign raised a total $118,702.19. 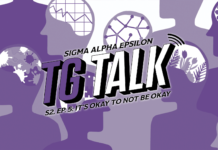