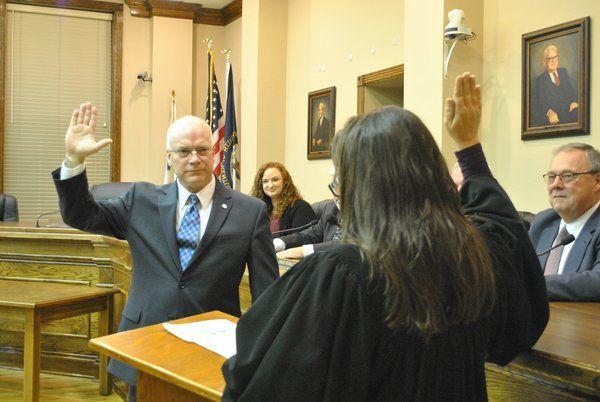 “I think for me it’s that I feel the calling to serve other people,” Fraley said about running for mayor. “That’s what we’re supposed to do is help others, to lift up others and try to make life better for the people that are around us. I also feel a strong sense of love for my city, the city that I grew up in, that I’m retired in and that I hope to live in for the rest of my life.”

Fraley adds to the long and rich history of SAEs who have served in public and government roles. 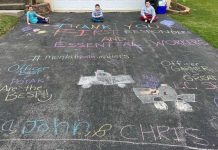