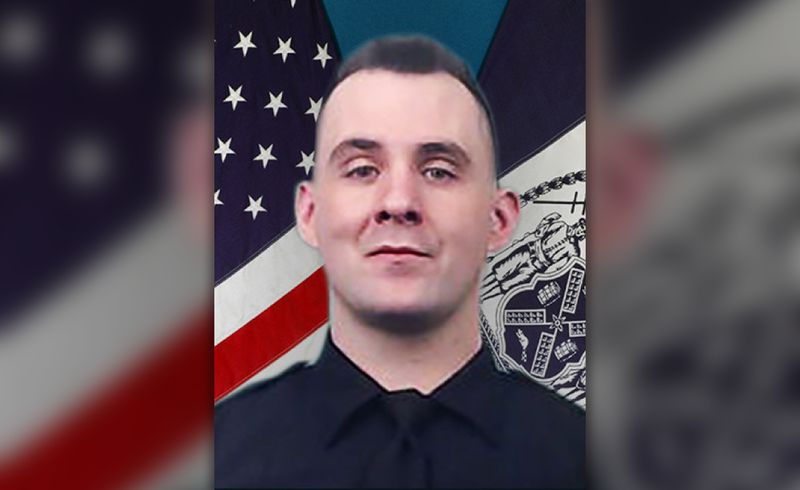 This article by Briana Supardi first appeared on WICZ/Fox 40. View the original HERE.

A Binghamton University fraternity is using social media for a good cause.

Officer Mulkeen was killed by friendly fire on September 29th during a scuffle with an armed man in the Edenwald section of the Bronx.

Police Commissioner James O’Neill says the 33-year old officer was hit twice by police bullets. Mulkeen was a seven-year veteran of the NYPD.

“We just feel that bringing awareness of fallen police officer to the kids that are on age is something that’s really important. Money was also important to us but just as important was bringing his story to people our own age and our family and friends who follow us on Instagram,” said Thomas Grosso, a member of the SAE fraternity at BU [Binghamton/New York Omega].

According to Grosso, the campaign as received a few checks, but most of the donations have been made through mobile payment service Venmo.

“We decided to do a social media campaign. We posted it on our Instagram and Facebook story and we chose to do this because we figure this is how we can reach as many kids are own age,” said Grosso.

So far, the fraternity has raised nearly $1200. They plan on sending the money they raised to Officer Mulkeen’s family next week. 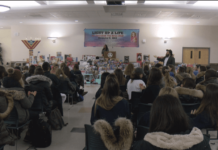