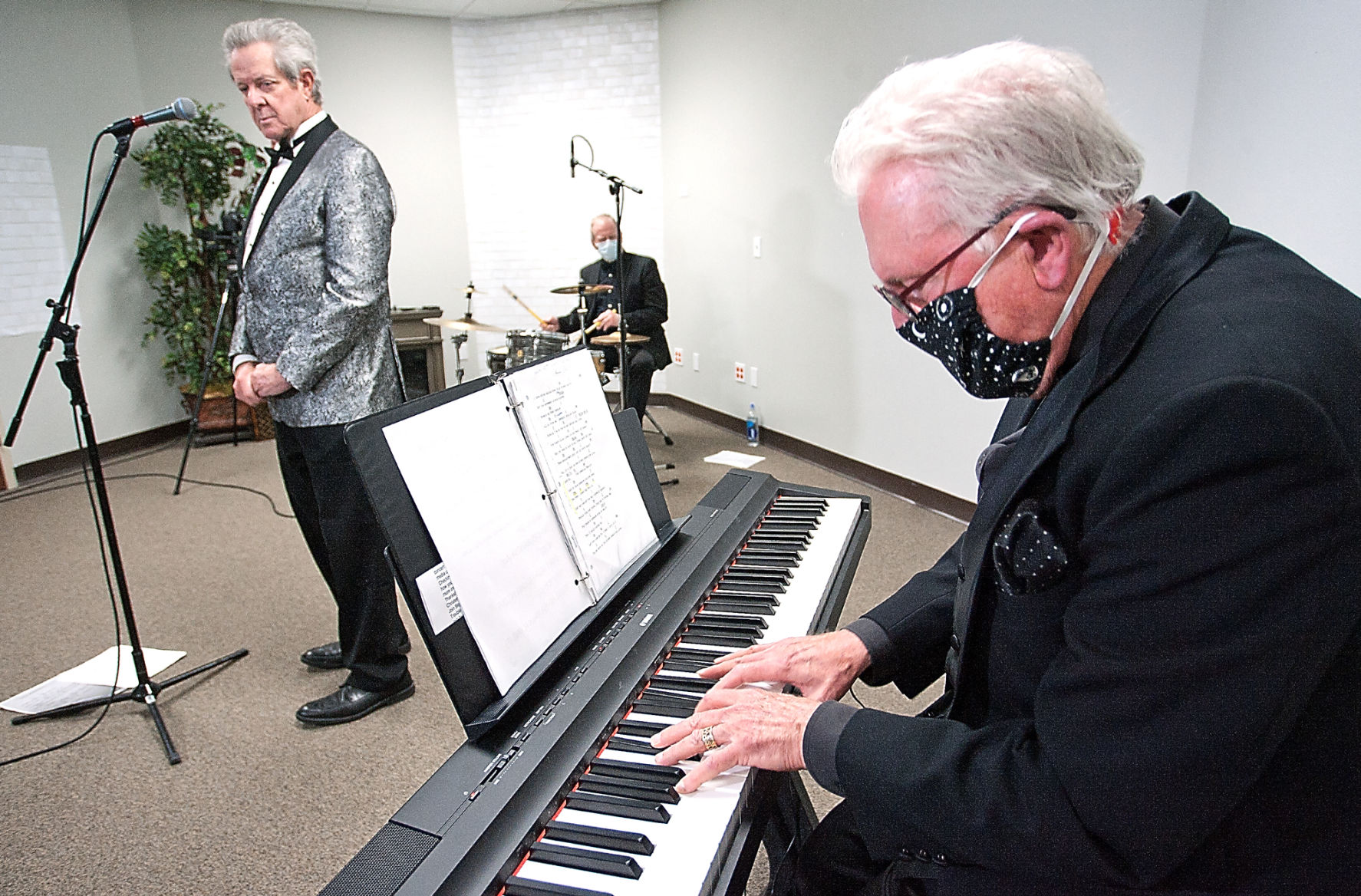 Editor’s Note: This article by Jeanne Huff first appeared in Idaho Press and is posted HERE.

When my husband, Bob, was in chemotherapy treatment at St. Luke’s Cancer Institute for the melanoma that eventually ended his life, there was one bright spot: Kevin Kirk playing at The Drip Lounge. Kirk, who had been — and still is — a Treasure Valley icon in the local music scene (Chandlers, The Gamekeeper, Sapphire Room, to name a few), would bring in his keyboard and hold the room. Patients, their families and staff were enthralled … and just for a few moments, cancer was the last thing on anybody’s mind.

And when Rich Hall [Idaho ’66] was diagnosed with pancreatic cancer — on April 30, 2018 — Kirk, who has been friends with, and has performed alongside of him over the past 25 years, made the act a twosome. Hall and Kirk would rehearse during the week and perform during the chemo treatments. Hall said it’s just one “of the great things Kevin Kirk has done for me.”

From 6 to 7 p.m. Thursday [April 30, 2020], Hall and Kirk will once again perform together, but this time The Drip Lounge will be streaming in a live Facebook performance — it is a fundraiser for the St. Luke’s Foundation COVID fund. This time, the two will be joined by Jon Hyneman on drums. The concert is streaming for free on the St. Luke’s Health System’s Facebook page and there will be a “text-to-give” option for those in the listening audience to help those medical personnel who are fighting on the front lines of the coronavirus pandemic to get the personal protective equipment they so desperately need.

For Hall and Kirk, it is their second fundraiser for a very good cause. In December, they played together at the Sapphire Room to raise funds for pancreatic cancer research, hauling in $42,000. They’re hoping they’ll be just as successful on Thursday, which is also the two-year anniversary of Hall’s initial diagnosis.

Coincidental dates, Hall said, can be both good and not so good. He recently found out the pancreatic cancer has returned. “I got my new diagnosis in March on Friday the 13th,” Hall said. “Never schedule a doctor’s appointment on Friday the 13th,” he joked. Then he turned more serious. “I will do a re-do of chemo,” he said. “It worked once so hopefully it’ll work again.”

Hall, an attorney for the law firm Duke, Scanlan and Hall, also has musical notoriety — he played in a local band called “The Midlife Crisis” for several years and scored the gig for former Idaho Gov. Dirk Kempthorne’s inauguration — twice. 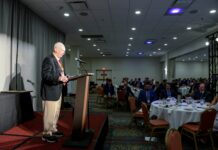