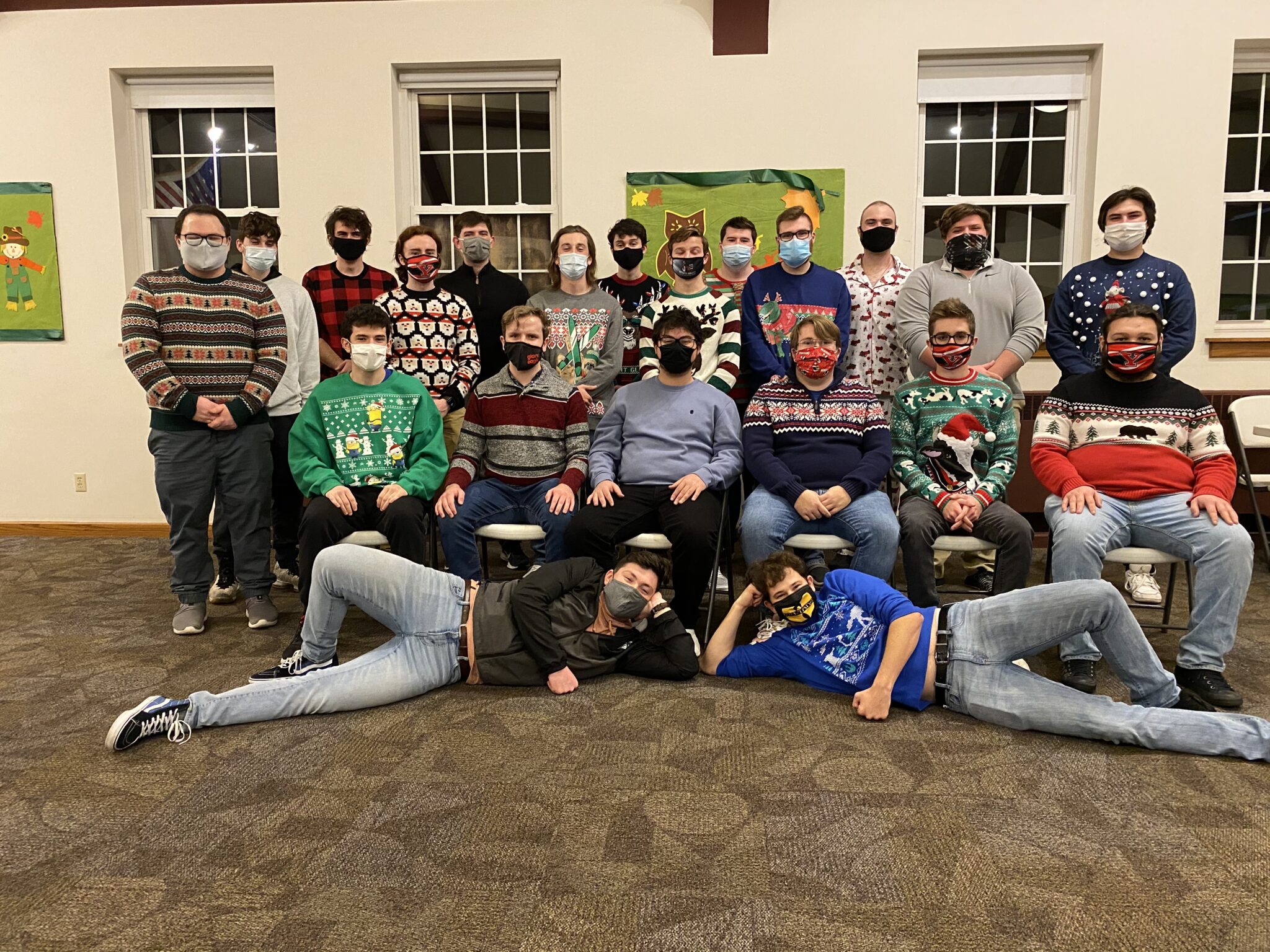 The men from Youngstown State (Ohio Alpha) dominated the playing field in the school’s annual greek awards this academic year.

The chapter landed No. 1 for Top Academic Fraternity, Top Fraternity Philanthropy, Fraternity Of The Year, and Greek Sing.

It is back-to-back-to-back years the chapter has won Fraternity Of The Year.

“This was one the hardest years ever,” Eminent Archon Nick Koupiaris ’21 said. “The morale at the beginning was low, but the thing was we are an organization that rises above like the Phoenix from the ashes. This year just proved we’re not just all talk. That’s something to be proud of.”

The newly-elected student body President will be continuing his education through Youngstown State’s masters program. He helped lead Ohio Alpha to a 3.25 GPA.

The chapter raised $3,515 through their philanthropy ‘Grilled Cheese With The SAE‘. It was the most they’ve raised since the chapter began the event.

The men finished up a successful year taking home first place in Greek Sing as well.

Ohio Alpha has been at Youngstown State since 1959. They were a John O. Moseley Zeal Award Nominee in 2020. 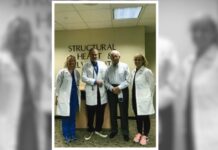 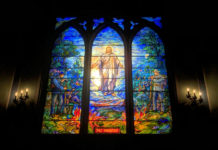