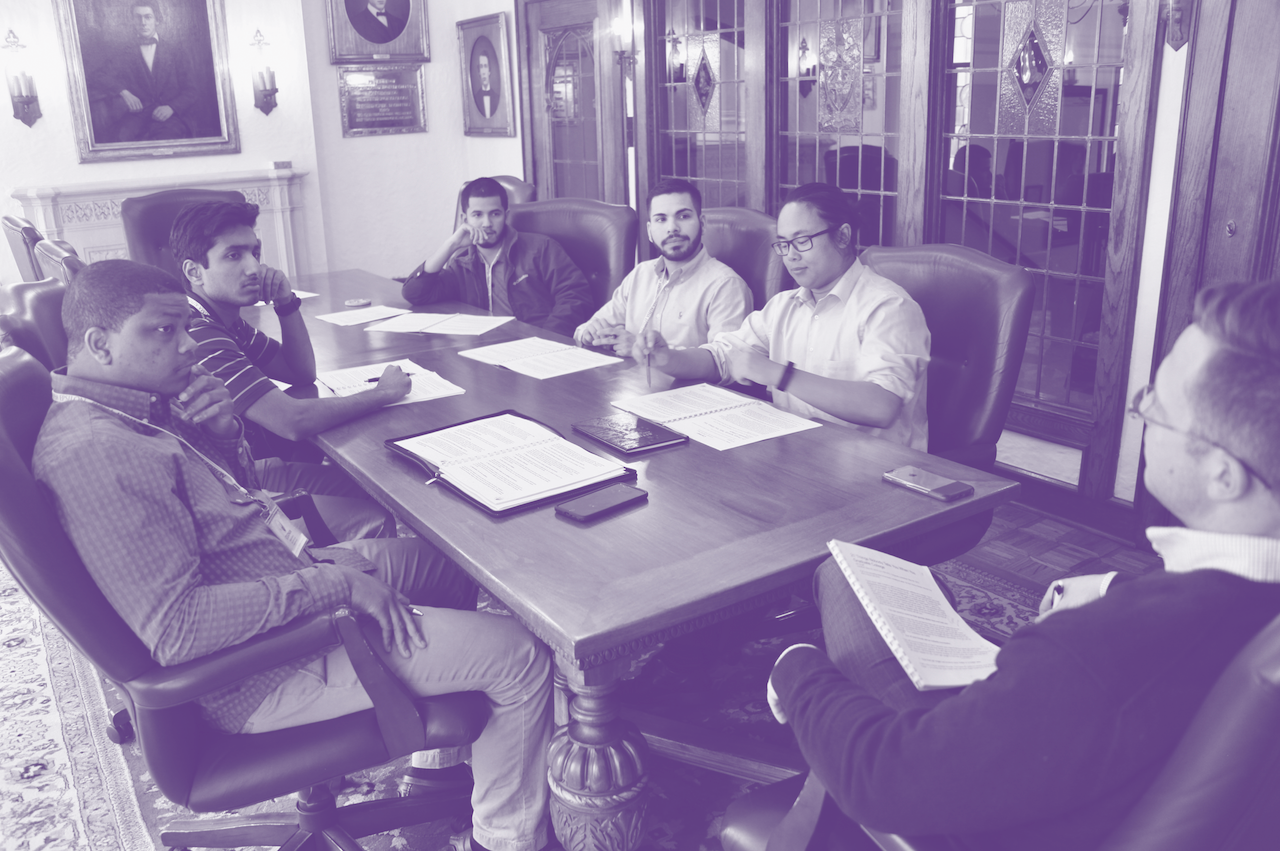 The Sigma Alpha Epsilon Foundation Board of Trustees and the members of our Scholarship
Selection Committee proudly announce our 2018-2019 academic year scholarship recipients. These brothers excel in their personal, professional and academic pursuits, and their accomplishments have earned the recognition among their peers. This year, the Foundation awarded 44 scholarships totaling $81,000.

We thank our generous supporters, both alumni and friends, who make these scholarships possible. In addition, we encourage you to congratulate any winners you may know. The name of the scholarship, followed by the scholarship’s category or area of interest, and its respective recipients are listed below.

The 2020 Scholarships open on November 1st. For more information, and to apply, visit sae.net/resources/scholarships