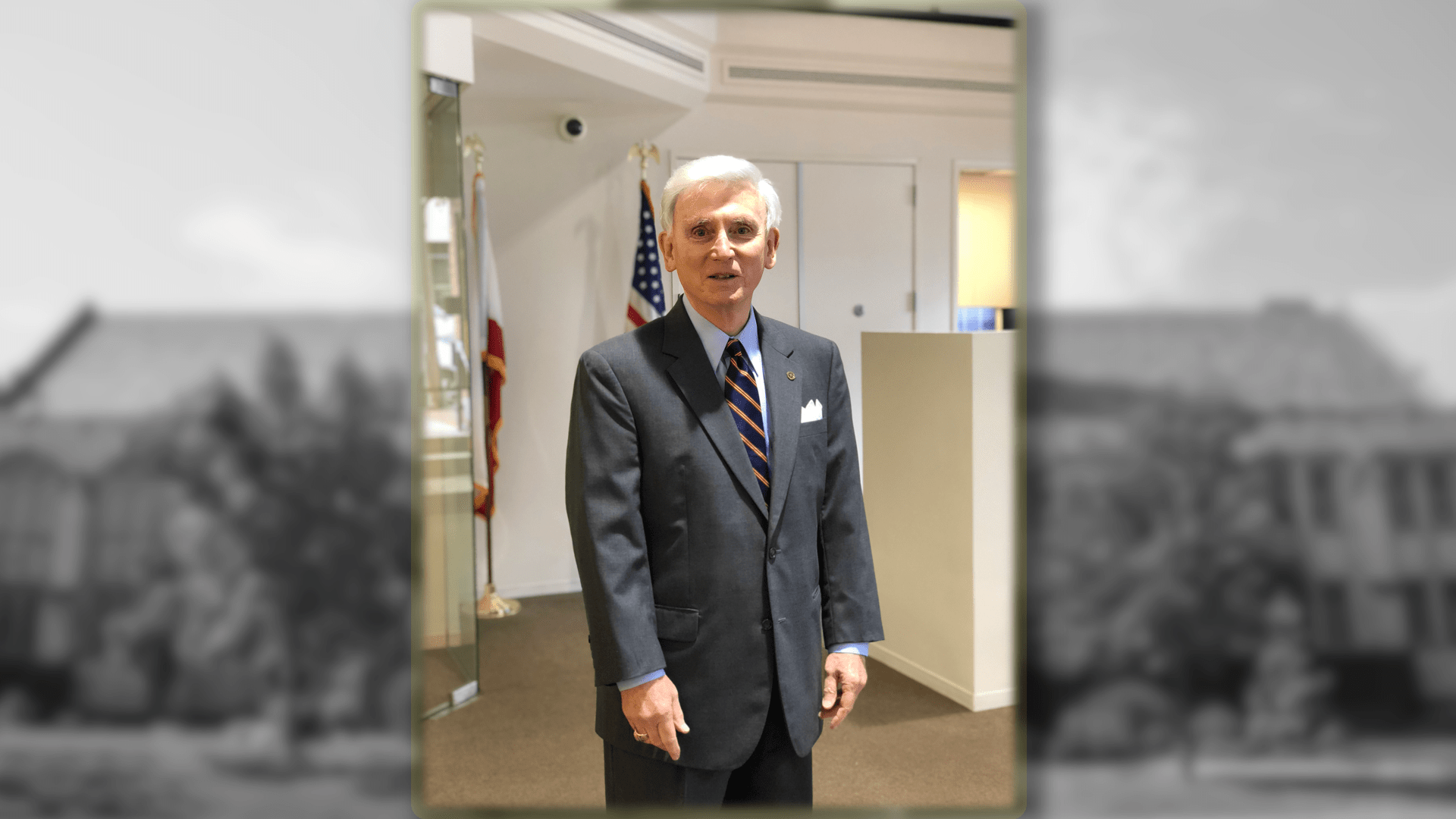 Jim Gaines is a founding member of the Tennessee Beta chapter at Middle Tennessee State. He is an Amethyst Level donor and has made regular contributions to the Annual Loyalty Fund for the last 25 years. Jim is an avid supporter of scholarships along with educational and leadership opportunities for young brothers. Read more about Jim below and click here for more information about the SAE Foundation.

What is your favorite SAE memory?

When asked to share a favorite memory, Jim reflected upon the time when his local chapter, Lambda Psi, went through the chartering process with SAE in the 1960s. He was a founding member of what would become the Tennessee Beta chapter. He described the intense and challenging petitioning process, including several visits from the Fraternity Service Center and 100% approval of the other chapters in the province.

“We never looked at any other fraternity. We had one fraternity that came down. We spent about 45 minutes with them and had no further conversations. We looked upon SAE like a luxury car. SAE was known back then, they’re known today, as being a leader and not a follower. And this goes back to the mid-1850s, 1856, when we were founded. That’s what we wanted.”

In the summer of 1969, his chapter sent eight brothers to the National Convention in San Francisco, where the delegation approved their charter. Jim says that this three-year period taught him many things that carried over into his professional life. “A lot of the principles that I used when starting my office here in San Diego, and the franchise marketing firm, I had used when we were working and starting Lambda Psi, which became Tennessee Beta. We just really had a great chapter.”

What offices did you hold?

As an undergraduate, Jim was the President of Lambda Psi, the local interest group which later became Tennessee Beta. Additionally, Jim was on the Planning Committee for the 1991 National Convention in San Diego.

Why do you give to SAE?

Jim firmly believes in the importance of scholarships and leadership. These are the two reasons he chooses to support the SAE Foundation. As an undergraduate, Jim did not have access to many scholarships and therefore had to work his way through school. Additionally, Jim believes that our country needs good leaders and therefore wants to support the Fraternity’s educational initiatives, allowing undergraduate students to attend educational events.

What have you done professionally?

Following graduation, Jim began working in management for a large Fortune 500 company. He stayed with the company for seven years before starting his marketing agency. He also worked with ten business partners and started a franchise marketing firm which spread to 35 cities throughout the United States.

What advice do you have for undergraduates?

When asked this question, Jim passed along advice that he received from Past Eminent Supreme Recorder, Jack Hotaling (Syracuse ‘53). At a lunch in 1969, Jim said to Jack, “I’m graduating in two weeks. What would be some advice you could give to me?” Jack responded, “Jim, always remember that fraternity is for life. Another way of putting that is, SAE is for life.” Jim wants undergraduates to know that their time in SAE doesn’t have to end when they graduate.

He says to take advantage of your membership, reminding members to network and join Alumni Associations because other members are willing to help fellow brothers. He points out that no matter the age difference, you always have something in common with a fellow SAE. Furthermore, he says members should never forget to be good Brothers.

Finally, Jim wants undergraduates to remember that their actions reflect not only on themselves, but also their chapter and SAE nationally. In addition to that, their actions may hinder their ability to get a job once they graduate. 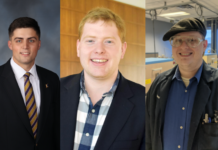 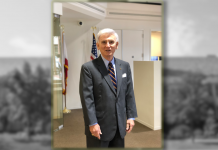