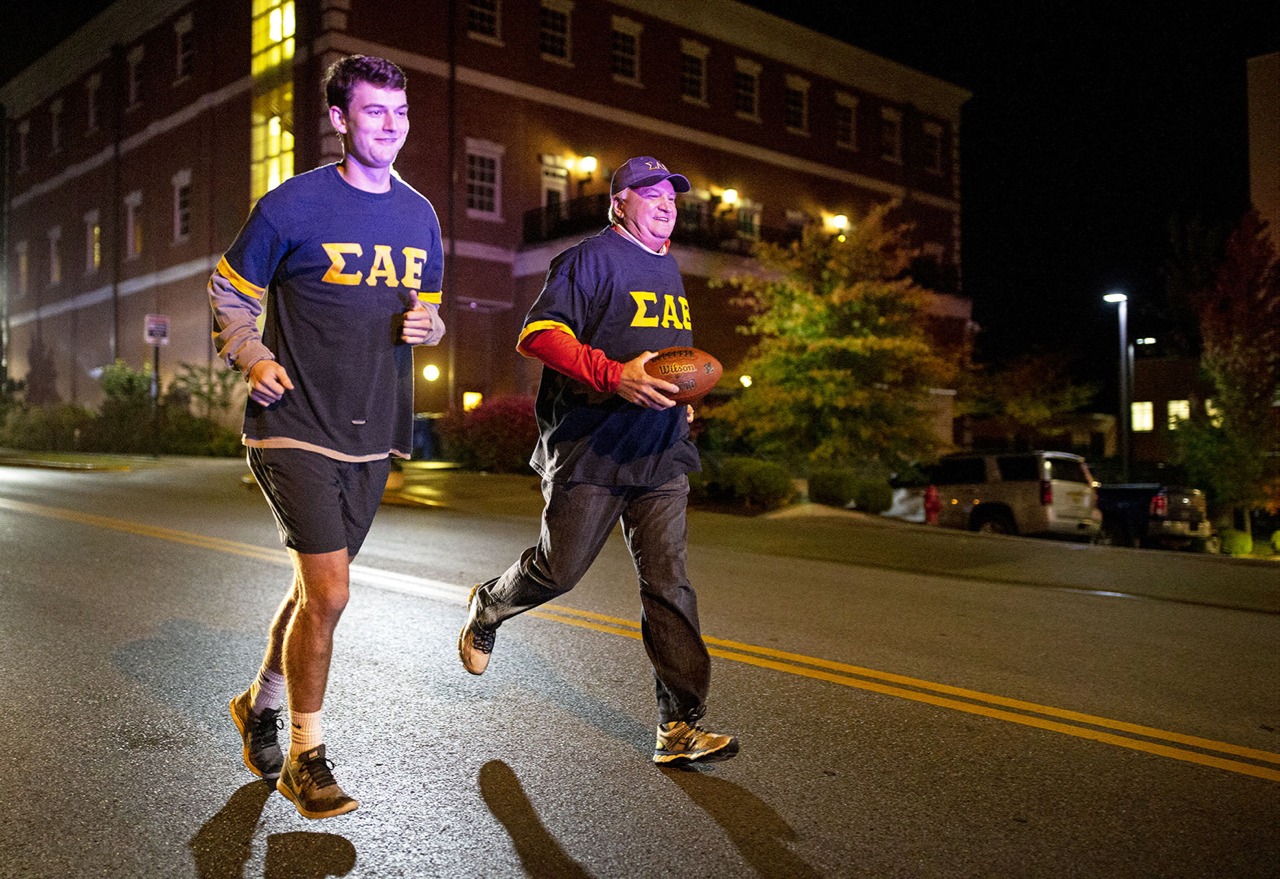 After reviving the tradition last year, the chapter at Western Kentucky University (Kentucky Beta) elected to continue the “Run so They Can Ride” relay in 2018—a 100 mile run from their campus to Middle Tennessee State prior to the football game between the two schools. The event raises money to donate bicycles to the World Bicycle Relief. Each participant ran approximately six to eight miles during the transit.

Being the 50-year anniversary, event founder Richard Ziegler (Western Kentucky ’68) flew in from North Carolina to serve as the opening runner.

When Ziegler originally came up with the idea, philanthropy was not considered, nor was it an SAE-only event. “When it was originally started, the run was designed to be a pep rally of sorts in support of a surging WKU football team,” he said. “Our team was undefeated. Not only undefeated, but also unscored on after four games. After the game, I said ‘We’ve got to do something special.’ So we talked about running the football to the next game.”

“It’s real special,” Webb said. “Having him there running that first mile was a huge honor, and it shows the tradition that we have and the brotherhood that we have. He’s able to come back 50 years later and it’s truly a strong tradition.”

The members of SAE embraced Ziegler when he came back to WKU, and he appreciated how welcome the members made him feel.

“I was scared to death,” Ziegler said. “I thought these guys aren’t going to care about what I’m here for, but they’ve been great. I’ve been totally relaxed and I’m so happy to be here.”

After Ziegler opened the event, 15 other members finished the 100 miles to Murfreesboro, Tennessee. It took the them approximately 13 hours to complete the journey. 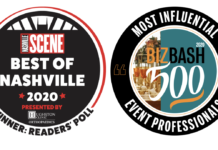 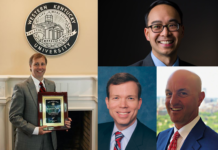 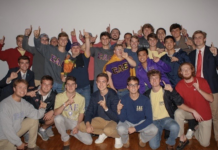