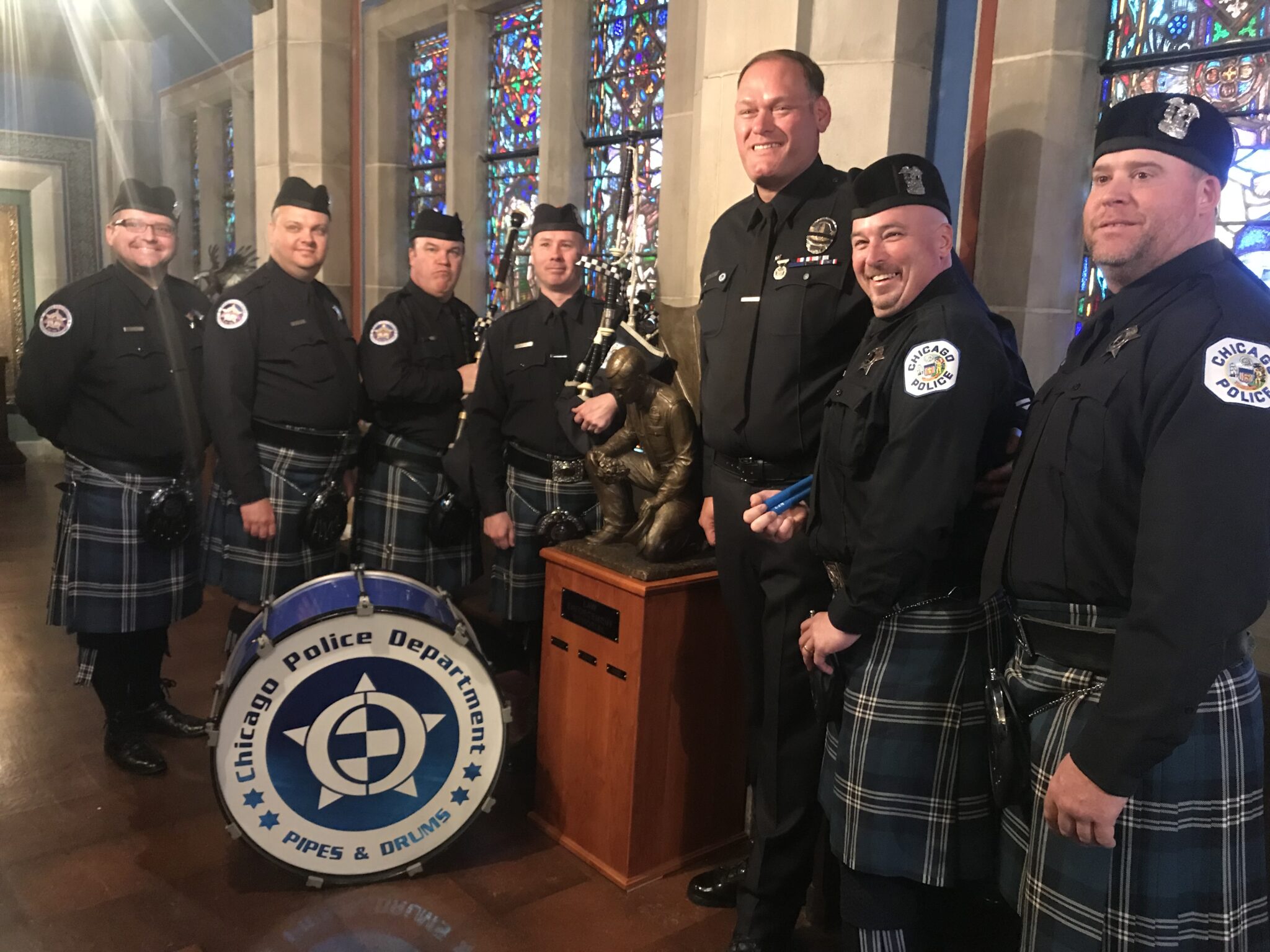 The Sigma Alpha Epsilon Foundation is pleased to announce the addition of a new national scholarship fund; The Law Enforcement Memorial Fund, which was built by the frontline workers who help keep our brothers and communities safe every day. This fund will benefit the children of SAE law enforcement officers killed in the line of duty and brothers pursuing a career in law enforcement.

In 2018, SAE proudly unveiled the Law Enforcement and Officer Memorial statue at the Levere Memorial Temple.

The memorial was designed to honor brothers who have fallen since 2000. Province Chi Archon Matt Jones (Cal Poly-Pomona ’97) was present the day the memorial was revealed and is now going another step forward, leading the charge to start this new scholarship.

The San Diego native worked for the Los Angeles Police Department for 11 years before being medically retired after an accident working in the field. Today he works for the County of Riverside as the Safety and Threat Assessment Coordinator in Riverside, CA.

The memorial was inspired after Jones learned about many police officers who were in SAE. However, two fallen brothers stuck out to him.

“Come to find out, there’s a ton of cops in SAE,” Jones said. “I want to say it was 2015, I got a call from the Province Archon at the time, and he told me that a member of California Epsilon, who was a police officer in Bakersfield, had been killed in the line of duty.”

After those two deaths, Jones began the process of raising money for the memorial that was eventually revealed in 2018 at the Levere Memorial Temple.

Jones and many brothers he met along the way were able to partner with chapters across the Realm to host fundraising events. The brothers at Maine Alpha were the first to contribute to the cause.

“I started compiling more and more cops. They’re out there,” Jones said.

“This thing is never going to stop as long as I’m alive. I’m going to keep fundraising for this, and I’m going to do whatever I can to make that fund grow,” Jones said. “We have a lot of guys that are in law enforcement that I just wouldn’t have thought. It’s just amazing how many you find, and it’s just going to keep growing.”

This scholarship is available to members who are pursuing a career in law enforcement and children of brothers killed in the line of duty.

To contribute to this fund, please click here and select Law Enforcement Memorial Fund from the dropdown menu. 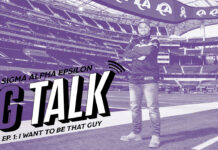