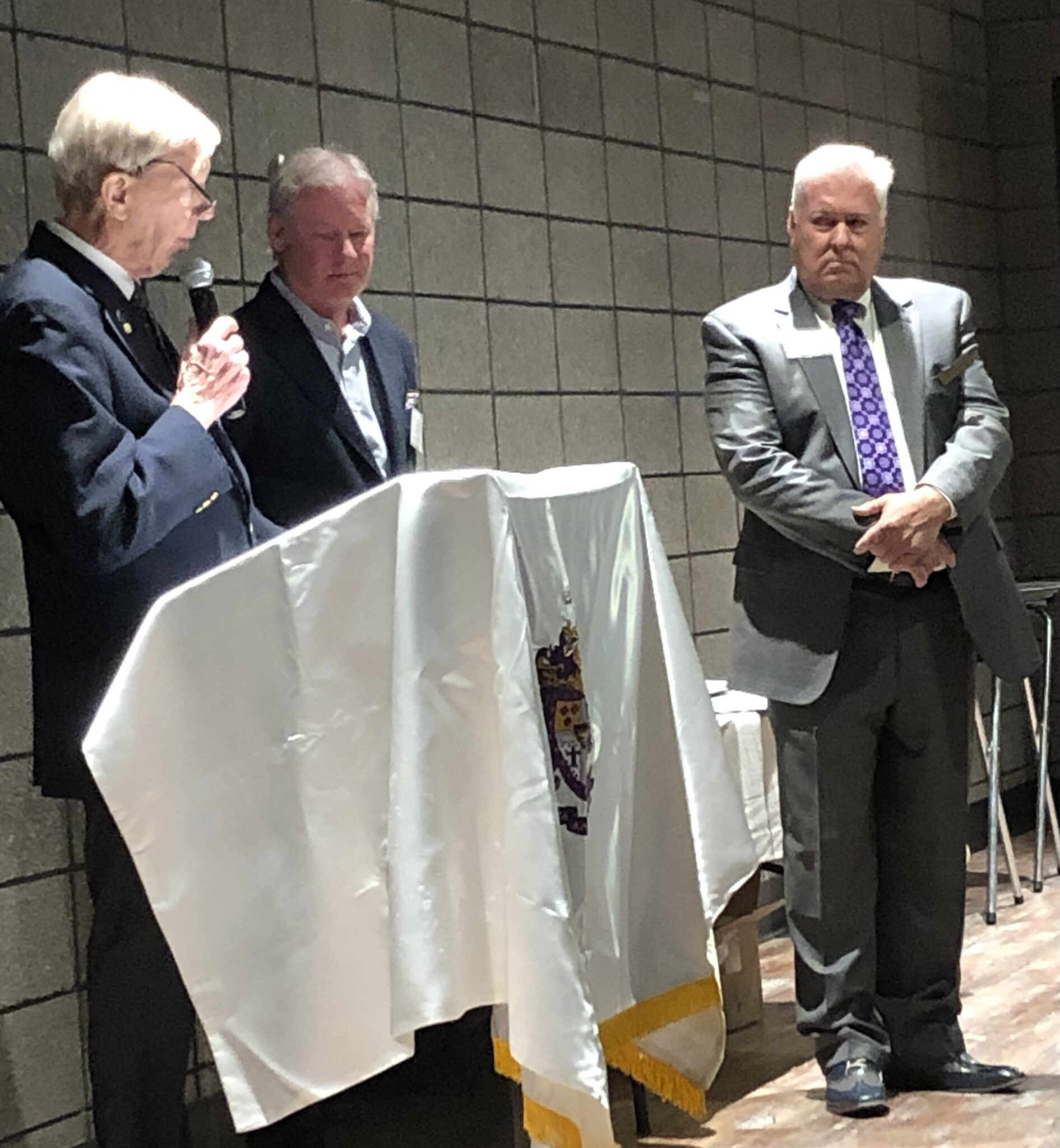 All around the country, many alumni have taken it upon themselves to network and keep the bond of being a part of Sigma Alpha Epsilon together after graduation.

In this case, over the course of seven years, men from the Phoenix area have grown the SAE Phoenix Alumni, Inc. into one of the largest alumni organizations across the Realm.

“It’s evolved into something impactful,” President Bo Sederstrom ’83 said. “We’re just getting started. We’re trying to get younger alums involved and focusing on career and personal development. We’re just scratching the surface. We’ve crafted a template for the future of the alumni association.” 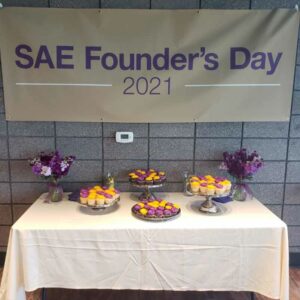 Phoenix is home to nearly 2,800 SAE brothers from over 221 different chapters.

In 1997, graduated brothers created a local alumni association related to the Arizona Beta chapter. Fast forward to 2015, lead by Joe Laux and Tom Healy, the SAE Phoenix Alumni, Inc. was re-chartered to focus on all chapters in Province Upsilon as well as alumni from every SAE chapter represented in metro Phoenix.  The new board was made up of SAEs from Nebraska, Texas, Ohio, Missouri, Oklahoma, and Arizona.

As of today, the alumni association controls over $200,000 in investments that go towards scholarships and awards locally. 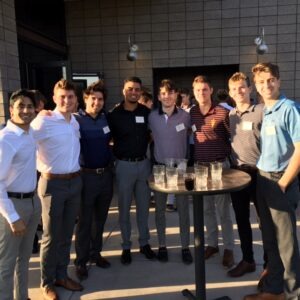 “It’s not as hard as it seems. It takes one or two key people,” President-elect Stan Strom ’82 said. “You can’t believe how many SAEs live in this area. We’ve seen significant growth and been switching the leadership every couple of years so no one gets burnt out. People come because they’re getting something out of it.”

There are no fees to join the SAE Phoenix Alumni except for the actual cost of each event. The events are planned monthly through the year in different locations around Phoenix and at times to maximize attendance.

“The bottom line is, now going into the eighth year of this new group, imitation is the biggest form of flattery,” Strom said. “It’s a cool thing to know people are at your heels. You take the best practices like we have and put them into effect. If we can be the message for others out there, we’re here to help.” 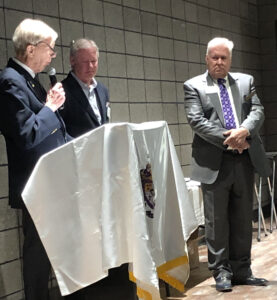 Most members are older and are looking for more brothers. However, they did get a nice surprise at their most recent event last year.

In October of 2020, the association had its first in-person event during the COVID-19 pandemic. They even were pleased to be welcomed by Super Bowl champion Ted Frederick ’55, an alumnus from Penn State, who went on to play football professionally with the Miami Dolphins. 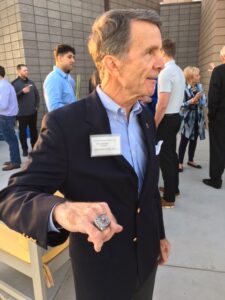 Despite their success, there are still things the association hopes to improve on for the future.

“I think the alumni association will continue to evolve and continue to get better,” Sederstrom said. “We don’t discourage making mistakes because we’re always trying to do new things. One thing I’ve noticed at conventions, several members identify their Alumni Association with one person. We believe the identity of the association needs to be the whole association, not one or two brothers.”

If you’re interested in joining the association or if you’re in the Phoenix area for a weekend, visit their website to get involved. 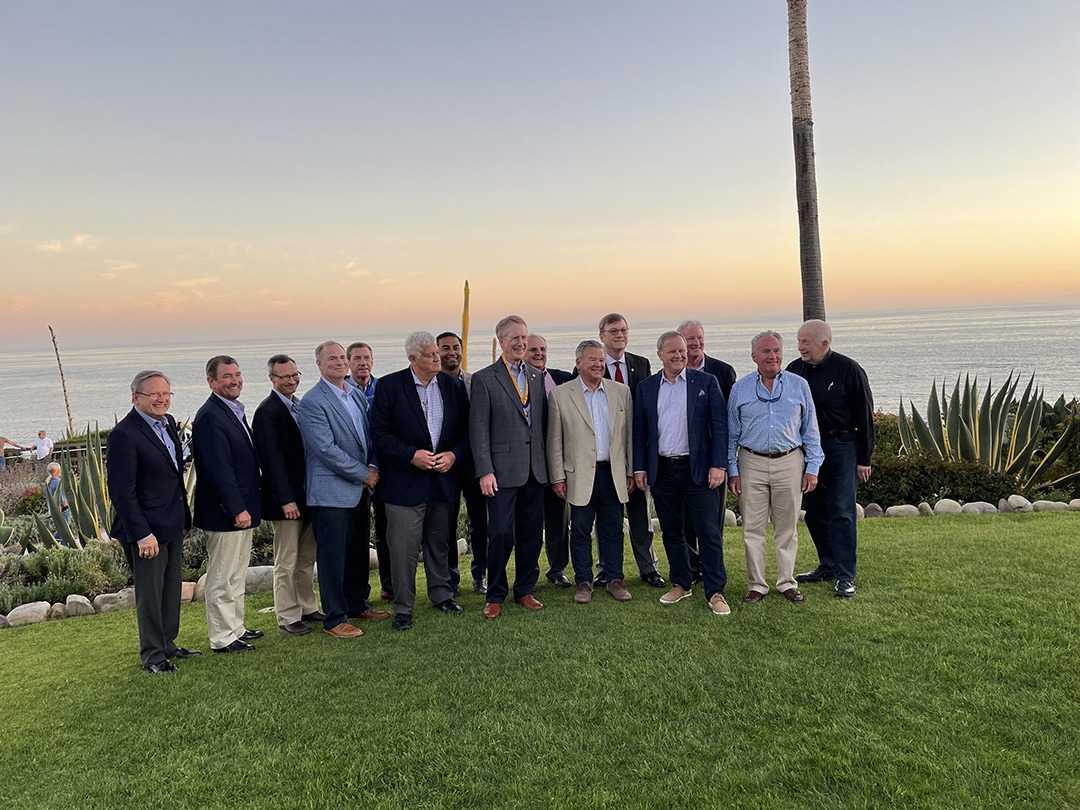 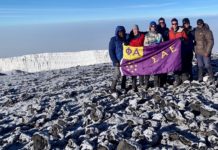