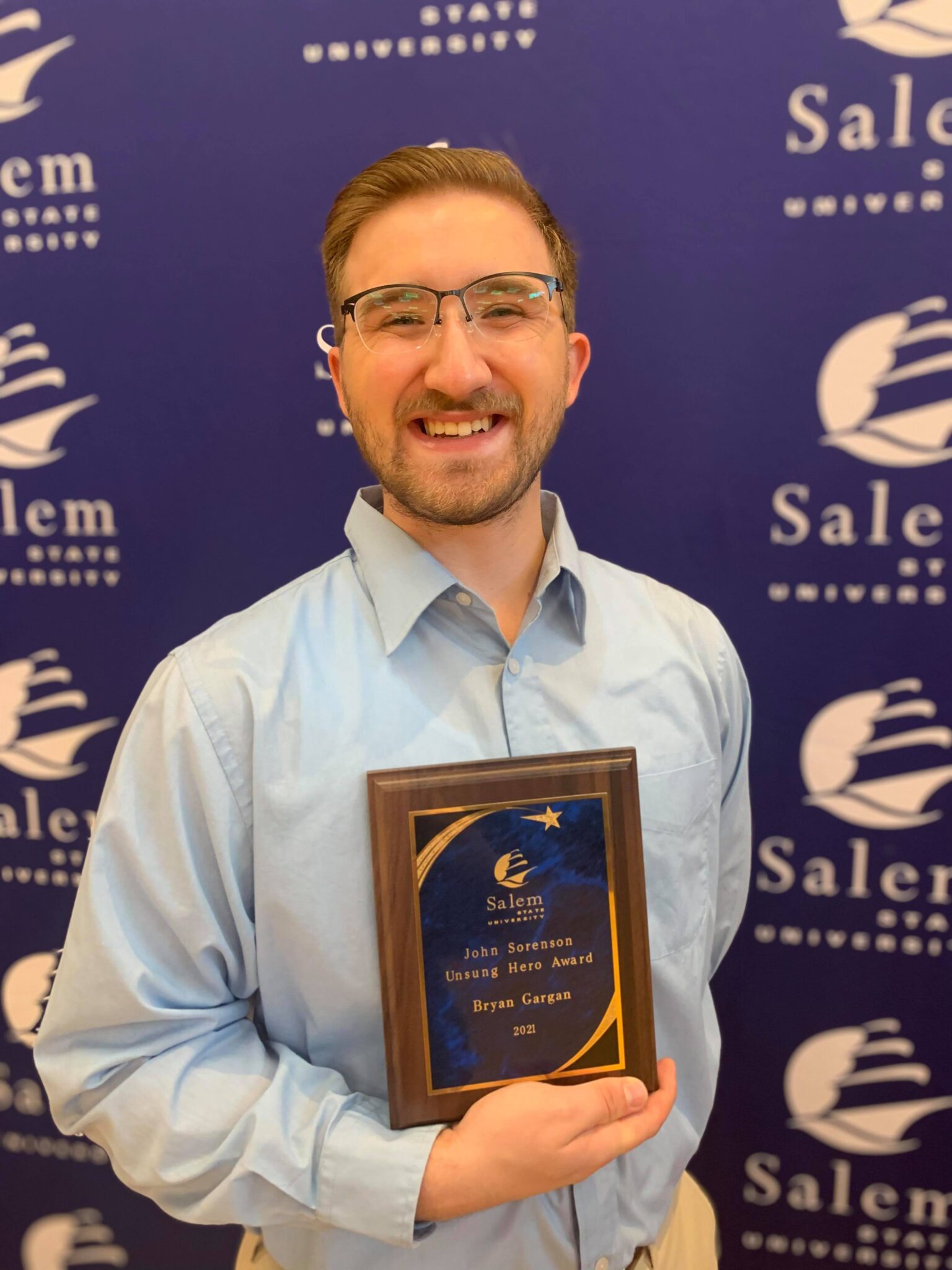 A brother from Salem State has been given an award for his work within his chapter.

Bryan Gargan ’21, a senior at Massachusetts Tau-Gamma, was awarded the John Sorenson Unsung Hero Award back on April 27. 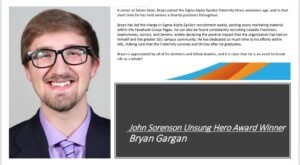 The award is given to a student in an organization who exceeds expectations by going “above and beyond the call of duty” in service to their group.

The award named after John Sorenson, who a member of the Facilities Department at Salem State University for over twenty years, worked tirelessly to care for the buildings on campus and the people in it.

Like Sorenson, Gargan went above and beyond in this chapter to help in any way he could.

“I never thought that I would win an award for being a Student Leader, much less an award where I ‘exceed expectations in the call of duty’ for my Brothers,” Gargan said.

“I am extremely humbled and honored to have been nominated, chosen, and won this award because becoming a brother of Sigma Alpha Epsilon was possibly the best choice I have made in my college career. The opportunities and friendships that I gained through it are invaluable to me, and I have learned so much about leadership and community service through this Fraternity that it has become one of the best learning experiences of my life.”

Gargan has held various executive positions within the Massachusetts Tau-Gamma chapter and took a larger role in recruitment using his experience as a way to attract potential new members. 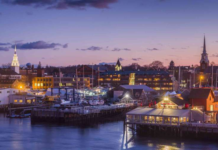