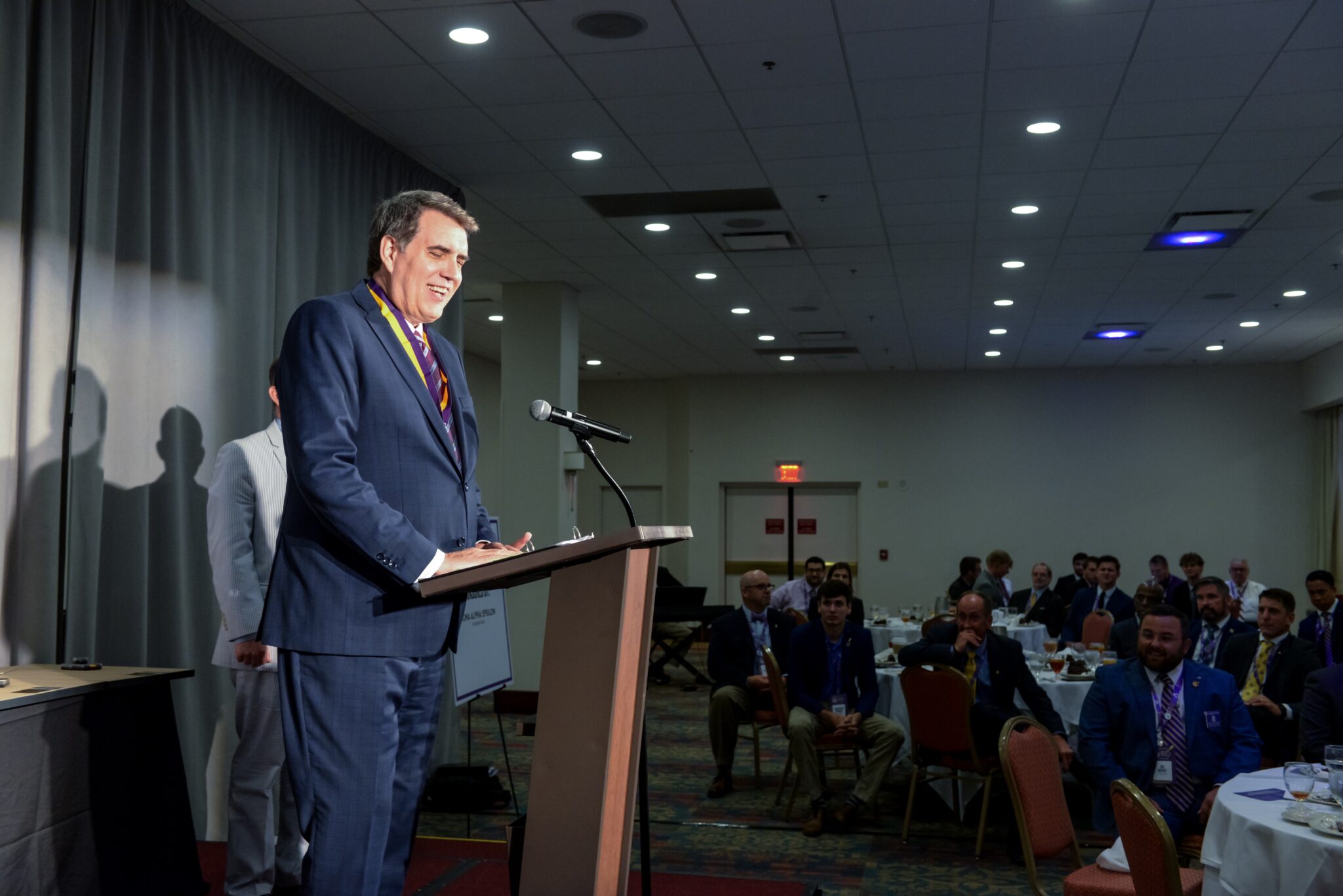 Recognizing a lifetime of service and loyalty to the Fraternity, the Distinguished Service Award is the highest individual award a member of Sigma Alpha Epsilon may receive. Their actions exhibit their understanding of the Fraternity’s teachings, adherence to Fraternity Laws, attention to the promotion of its welfare, and exemplary conduct that guards its honor and high standing.

The Fraternity has 345,000+ initiated members; only 148 have been recognized with the Distinguished Service Award. Steven W. Churchill (Iowa State ‘85) is one of the most recent recipients, which was presented to him during the 165th Anniversary Convention of Sigma Alpha Epsilon in Des Moines, Iowa on July 17, 2021. 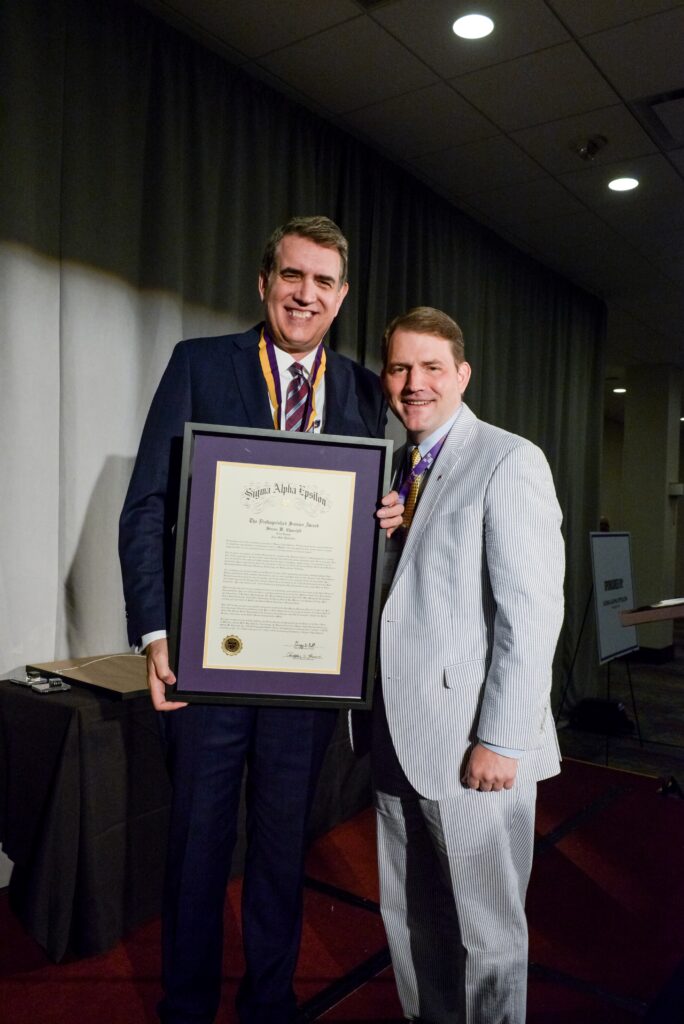 Churchill joined the chapter at Iowa State in 1982 and led the chapter as its Eminent Archon. After graduating, he helped establish both the Iowa Gamma and Central Iowa Alumni Associations and is also a past President of both. Churchill served on the Iowa Gamma House Corporation board for over two decades and led the efforts to raise nearly $2 million for the chapter. He also helped resurrect the Chicago Area Alumni Association and served on its 157th Anniversary Convention Host Committee.

For ten years, Churchill guided the Fraternity as a member of the Supreme Council. He was not afraid to take risks and helped steward the elimination of pledging—which today is becoming the norm for fraternities. His expertise was also lent to the committees on Finance & Audit, Fraternity Law, Government Relations, Leadership School, Strategic Planning, Technology, and Undergraduate Advisory.

In his professional career, Churchill most notably served three terms on the Iowa House of Representatives and also held leadership or executive positions for the American Medical Association Foundation, the Association of Healthcare Philanthropy, Des Moines University, the Iowa Civil War Monument Foundation, Iowa State University, North Park University, the Rotary Club of Des Moines, and Simpson College. Most recently, he was Chief of Staff at the United States Embassy in Beijing, China. 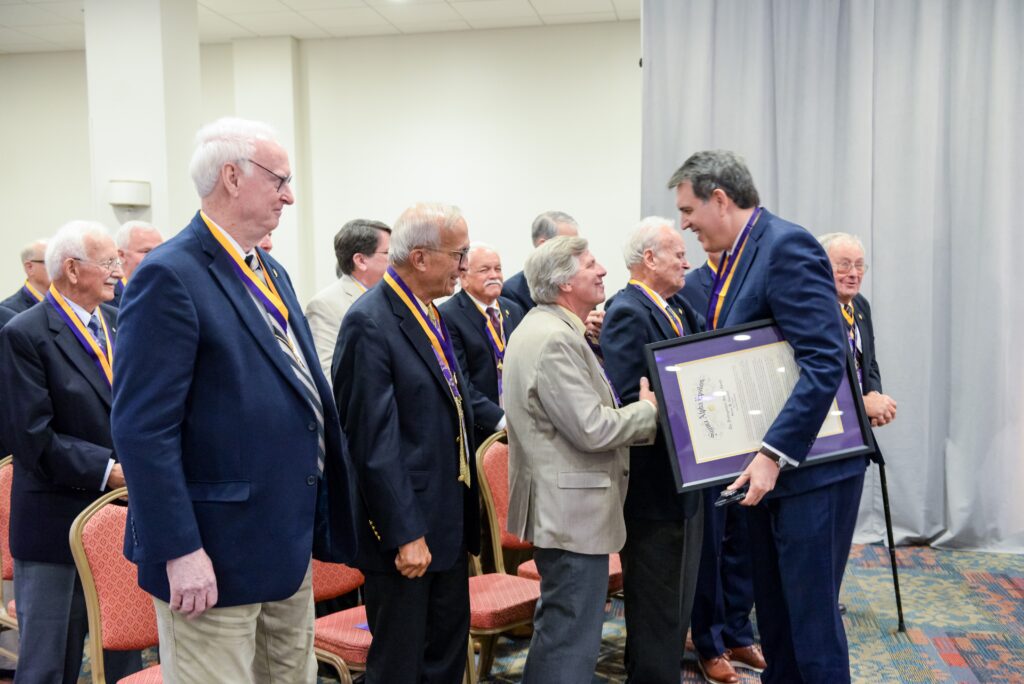 Churchill was named to the Des Moines Business Record 40 under 40. He was also named Fraternity Advisory of the Year at Iowa State and is the inaugural inductee of its Greek Hall of Fame. The United States Department of the Army has bequeathed him with The Commander’s Award for Public Service, now known as the Public Service Commendation Medal.

“I was honored that the Supreme Council would recognize me with the award. It really was a nice capstone with my involvement,” Churchill said. “The leadership aspect of Sigma Alpha Epsilon’s mission has impacted my life profoundly. So much of what I learned goes back to when I was a student at Iowa State.”

“I felt grateful for the opportunity to serve. I thought back to when I was back at Iowa State as the EA and how that’s impacted me. The fundamental principles of leadership whether you are your chapter’s president or the Chief of Staff at the United States Embassy in Beijing are the same.” 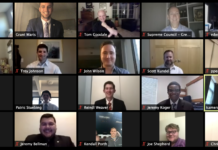 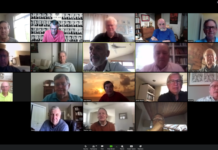