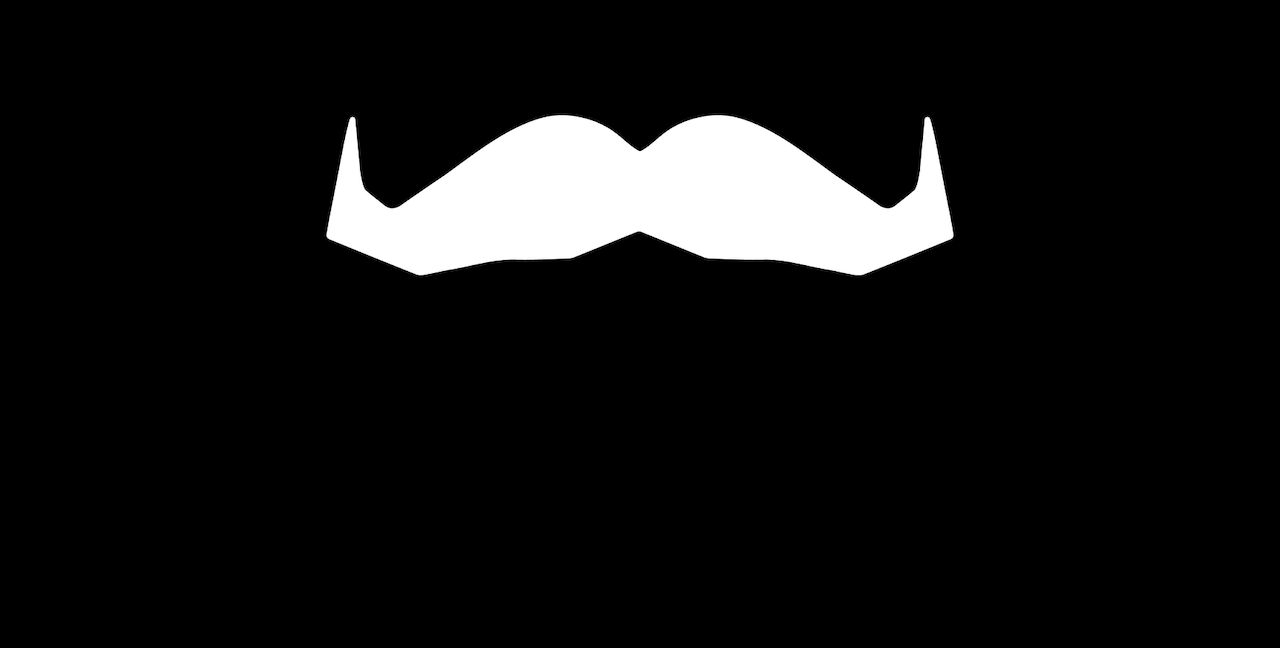 This content was provided by Movember, a proud educational partner of Sigma Alpha Epsilon.

This November, Americans will see more moustaches walking the streets as Movember kicks-off its 12th annual campaign across the United States, returning with its month-long fundraiser challenging men and women to sign up on Movember.com and Grow, Move or Host to help raise funds and awareness for men’s health. To date, through moustaches grown and conversations generated, Movember has proudly welcomed nearly six million supporters and helped fund over 1,250 innovative men’s health projects across twenty countries.

In the US, the stats around men’s health are shocking. Each year, more than 174,500 men are diagnosed with prostate cancer. More than 3 million men are living with the disease. Globally, every minute, a man dies by suicide. In the United States, 3 out of 4 suicides are men. Testicular cancer is the most common cancer in young men, and although in most cases the outcome for men with the disease is positive, a 95% chance of survival is of no comfort to the one in twenty who won’t make it. Funds raised during Movember (and all year round) go towards funding innovative global programs and research aimed at these primary cause areas, with the intent of tackling these stats head-on and reducing the number of men dying prematurely by 25% by 2030.

Everyone planning to join the movement should sign up at www.movember.com.

Movember is committed to changing the face of men’s health and is active year-round promoting positive programs for men. The charity recognizes globally, men are dying six years earlier than women due to preventable or treatable health issues such as prostate cancer, testicular cancer, mental health and suicide. Movember is committed to ensuring women and men worldwide can have as much time as possible with their dads, brothers, uncles, partners and friends.