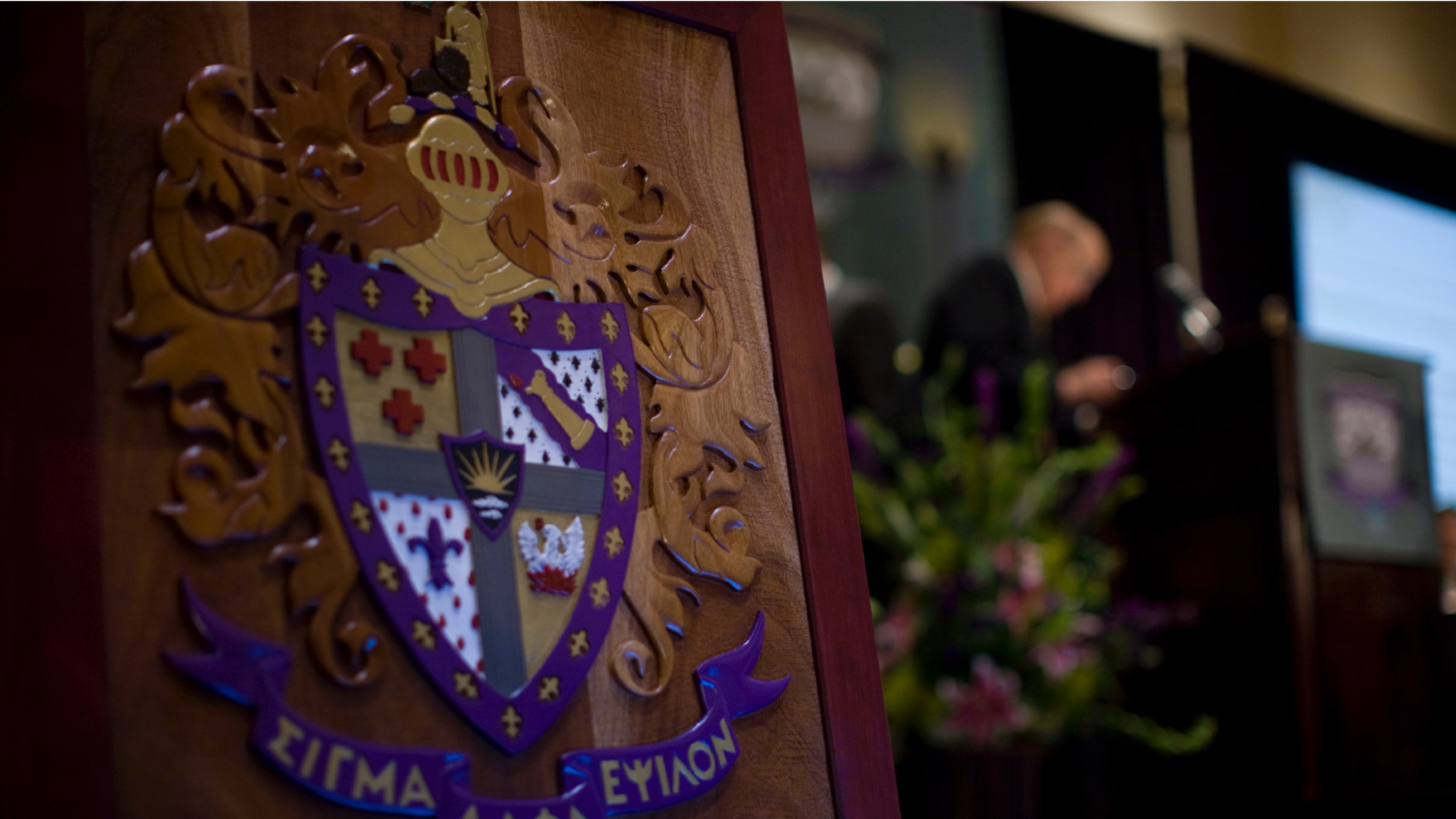 Leading up to Founders’ Day, alumni and undergraduates turned to friends, family, and their communities during a month-long fundraising campaign in support of Sigma Alpha Epsilon. In a March Madness-like bracket challenge hosted by the SAE Foundation, chapters raised money over the course of several weeks to advance through rounds, with members reaching out to their own networks to ask for donations to SAE and culminating in a championship round on Founders’ Day.

Why is it important to support Sigma Alpha Epsilon at the national level?

We all know legendary John O. Moseley. We often forget, however, that he started his SAE story simply as a young initiate in a chapter surrounded by men he came to know as Brothers for life. For Moseley, that chapter was Oklahoma Kappa at the University of Oklahoma. Brother Moseley took that local chapter experience of brotherhood and broadened it to the national level through his incredible vision for a national leadership school and his lifetime of service to SAE.

The men of Oklahoma have again reaffirmed the dedication that Moseley exemplified throughout his life, rising above to win the overall March to the Madness challenge and giving generously to their Fraternity.

Led by team captain Brother Jack Counts, Jr. (Oklahoma ’68), these men contributed $14,700 from over 100 individual donors over the seven individual rounds, including over $8,700 in the championship round, a significant part of the overall dollars raised in the tournament. As Brother Counts stated, “This event generated a huge sense of brotherhood and rekindled interest in SAE.” A powerful statement in word and deed from men whose chapter is currently inactive.

Just as Oklahoma Brother John Moseley remained true to his local roots while supporting his Fraternity at the national level, so did our brothers from Oklahoma over the past couple of weeks. Their drive to win led to contributions to SAE that will directly support national education and development programming like District Academies, DeVotie Ritual Institute, and the Executives Academy—all descendants of the national leadership school that John O. Moseley started.

Support your Fraternity—click here to make a donation today.