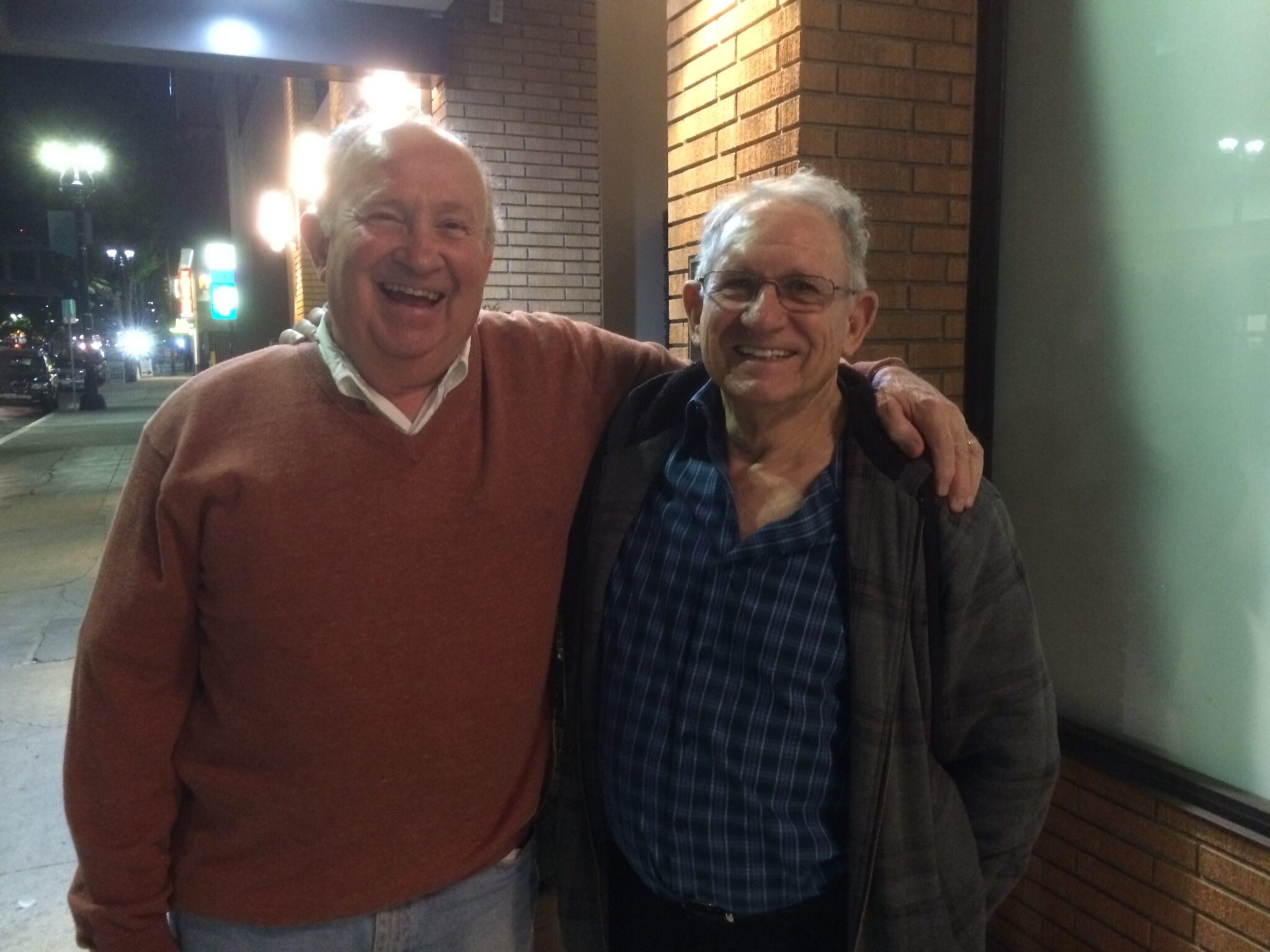 Sigma Alpha Epsilon depends on your generosity to elevate our members’ experiences to the highest levels—learning how to become True Gentlemen and taking that knowledge out into the world. We want to highlight just one of our many donors who support this organization.

Recently, the Sigma Alpha Epsilon Foundation received four donations to the Shrine of Minerva Campaign. Why is that noteworthy, you ask? All four donations came from the same donor, Charles Tupper. Tupper, a member from the University of Texas-El Paso, donated in his name and then made three additional gifts in honor of fellow brothers. Tupper states that his motivation for giving back to SAE is due to his belief in the mission of the Fraternity and “in the guidance of the True Gentleman.” Because of loyal donors like Tupper, the SAE Foundation can support the Fraternity’s educational initiatives and the maintenance of the Levere Memorial Temple. Read more about Charles Tupper below and click here for more information about the Shrine of Minerva Campaign.

What was your favorite SAE memory?
The lifelong friends acquired from my chapter and from meeting other Sig Alphs around the country.  Also, when my younger brother told me he wanted to pledge SAE at the university he attended, that was really my proudest memory.

Why do you give to SAE?
I believe in the overall purpose of SAE and in the guidance of the True Gentleman.  I firmly believe in “paying it forward” to help achieve that.  What I recently did was to participate in the Minerva Project not only so that I would be forever there, but more importantly, I donated also in the names of my fraternity little brother, my fraternity big brother, and my own brother, who is an SAE, so that they would be there permanently, too.

Did you hold any offices while you were an undergraduate or as an alumnus?
Not in the fraternity, but on campus, I was very involved with student government, where I thought that my being a Greek could help influence positively. During my last year of undergrad school, I was Student Body President on my campus. More important, my fraternity little brother was very active in our TX Gamma chapter, and ultimately, he served as a member of SAE’s Supreme Council (not that I claim any credit for that…well, maybe a little).

What have you done professionally?
Served in our state government as an elected member of the Texas House of Representatives, where I served with several other Sig Alphs. Also was CEO of two large transportation associations, and I have been licensed to practice law in Texas for more than 50 years.