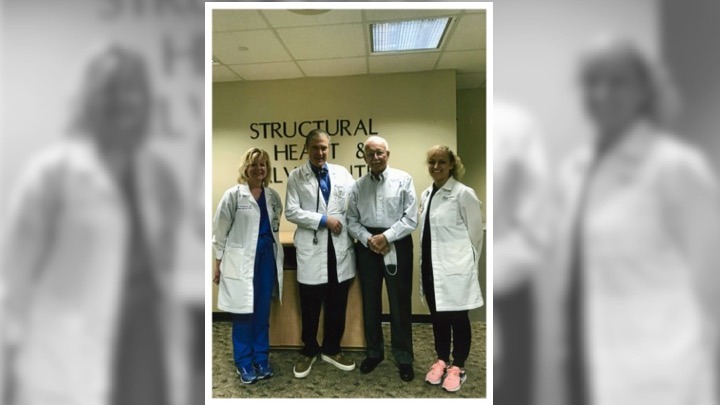 Past Eminent Supreme Archon, Dave Lance (Cincinnati ’56), recently received a new aortic heart valve in August. The operation was performed by a fellow Ohio Epsilon alumnus, Dr. Dean Kereiakes (Cincinnati ’74). Sigma Alpha Epsilon plays a large part in the men’s interwoven lives: both are prolific donors to the SAE Foundation and Ohio Epsilon, and both also have multiple family members that are members of the Fraternity.

Lance served as Eminent Supreme Archon from 1989 to 1991, the bookend to a ten-year cycle serving on the Supreme Council that started in 1981. He was instrumental in developing a capital campaign that provided support for leadership training, development, educational programming, and maintenance of the Levere Memorial Temple. For his dedication to Sigma Alpha Epsilon, Lance has received the Merit Key as well as the Distinguished Service Award, the highest honor Sigma Alpha Epsilon can bestow upon a member.

Dean graduated as valedictorian and has since received numerous awards and recognitions as one of the nation’s top cardiac doctors, including the Visionary Award from the American Heart Association and the Healthcare Heroes Award for Innovation from the Cincinnati Business Courier. He founded the Jay Frank Memorial Scholarship Award at Ohio Epsilon and co-chaired (along with Lance) the renovation and expansion of the James G. Nippert Memorial Lodge. Kereiakes is a recipient of the Order of the Lion, the Highest Effort Award, and the Merit Key.

Sigma Alpha Epsilon runs deep for Lance and Kereiakes. Although 18 years apart, they are forever connected with the work they’ve done for Sigma Alpha Epsilon, Ohio Epsilon, the Cincinnati community, and now a doctor-patient. Both exemplify that Fraternity does not stop after graduation and that as brothers, we can continue to advance the highest standards of friendship, scholarship, leadership and service with each other throughout all parts of life. 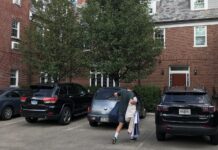 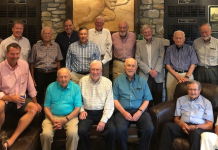