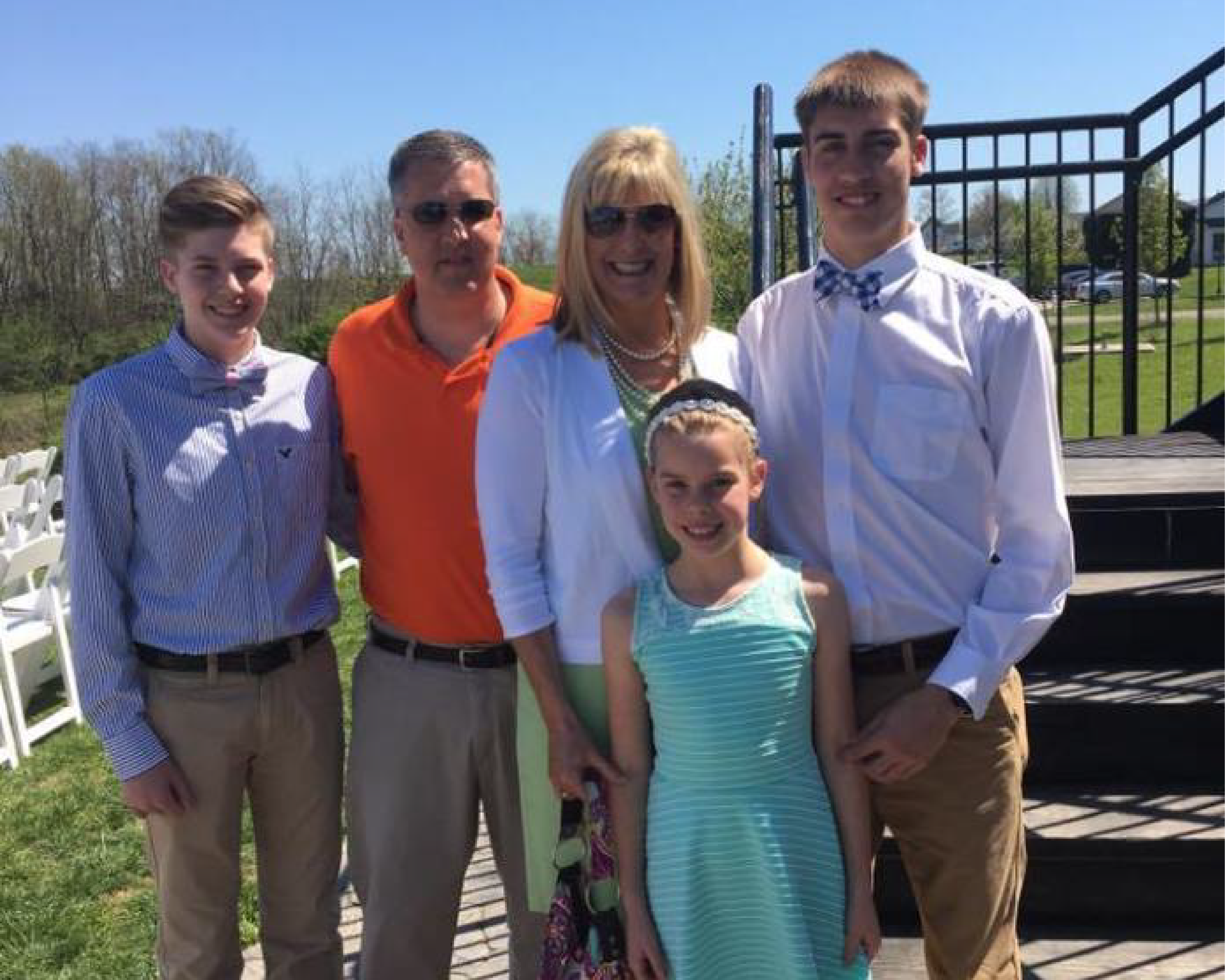 This article was first posted by Statement Magazine of Morehead State. View the original here.

For Rick (Morehead State ’90) and Rhonda Whelan, Morehead State University (MSU) is a way of life. And it all began at a fraternity/sorority event more than 30 years ago. He was a member of Sigma Alpha Epsilon while she had joined Delta Gamma.

“My sorority sister was dating an SAE and wanted me to go with her,” Rhonda said. “I got introduced to Rick and we began dating within a month. We really hit it off, spent a lot of time together and the rest, as they say, is history.”

But Rick and Rhonda’s relationship almost didn’t happen because neither had intentions of attending MSU. As a high school senior in 1986, Rick was a soccer player who planned to enroll at the University of Cincinnati. But Morehead State got involved late and a meeting with the coaching staff convinced him that MSU was the better fit.

As for Rhonda, the 1987 graduate was headed to Eastern Kentucky University to run track. She then learned of the many opportunities available at MSU, including a leadership grant, housing scholarship and other assistance that would pay for her college. It was simply too good to pass up.

Both Rick and Rhonda made the most of their time in Morehead. He was a two-time Eminent Archon, president of Interfraternity Council and served as a representative on the Student Government Association.

“Honestly, Greek life is what kept me at MSU,” Rick said. “Had I not been so involved with all the extracurriculars, I would’ve likely gone home and not come back.”

In contrast, Rhonda spent much of her time off-campus to complete the necessary clinical hours for her radiology degree.

In December of 1990, following Rick’s graduation, he and Rhonda were married. Rick had earned a bachelor’s degree while she completed an associate’s degree in radiology, desiring to be on the academic fast track so to join the workforce.

Rick opted for a career in finance while Rhonda continued with radiology. They moved to Nicholasville, Lexington and eventually to Villa Hills in northern Kentucky. But still, the couple regularly visited Morehead.

“We’d go to Cave Run Lake and Lockegee just to enjoy the peacefulness of the area,” Rhonda said. “It was good to get away from honking horns and the busy highways in and around Cincinnati.”

But in 2002, life would take an unexpected turn for the Whelan’s. Rick was diagnosed with multiple sclerosis, a disease in which the immune system attacks the protective covering of nerve fibers. Soon, those ‘peaceful’ visits back to Morehead took on a whole new meaning—they became therapeutic.

“Honestly, I just felt better when we came here—I was healthier and happier. Soon, it became apparent we needed to move back to Morehead.”

The Whelan’s made the move in 2004 and immediately knew it was the right one.

“It took us almost 30 years to find home, but this is definitely it,” Rhonda said. “Now when we go to the lake and Lockegee, Rick and I fall in love all over again.”

This MSU love story has produced a second generation of Whelans. Their son Larry is a senior business marketing major at MSU. He’s an Eagle Guide for Enrollment Services and is set to graduate in May of 2020. Like Rick, Larry is also the Eminent Archon of SAE, making the Whelan’s the first father and son to serve in that capacity of the local chapter.

“It’s great to follow in my dad’s footsteps, it’s something to be really proud of,” Larry said.

The middle child, Charlie, is a freshman at MSU. Rick had the honor of recently pinning him during initiation. The youngest of the Whelan children is Rachel, an eighth-grader. She also plans to enroll atn MSU.

As for the most recent academic achievement by the Whelan’s, that would be Rhonda, who returned to school in 2018 to complete her bachelor’s degree online.

“It had always bothered me because I didn’t get the four-year degree. But now it’s done and there’s a sense of accomplishment. It’s a good feeling.”

The Whelans love everything about Morehead State University—the educational opportunities, the people, school spirit, and the list goes on and on. The family got its start at MSU and wants to be a part of the institution for years to come. In fact, Larry hopes his first job comes at his soon-to-be alma mater.

“I’d love to continue my work in admissions following graduation to recruit future Eagles to MSU. It’s been such a big part of our family and I want other students to enjoy the same experiences.” 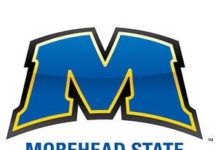