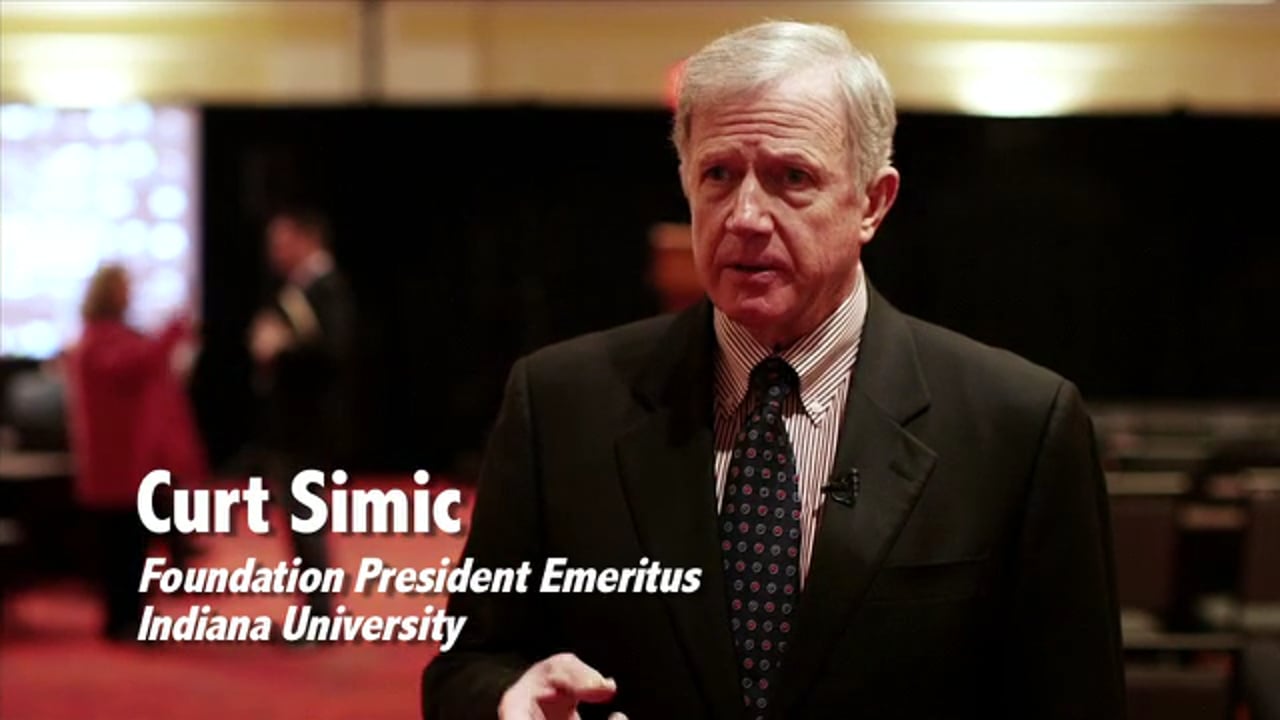 This letter was originally published in the Indiana University Alumni Magazine. View the excerpt here.

Greek life on American campuses has taken some big hit in recent years. Many of these were self-inflicted and, most of them, well-deserved. But recently, I attended the memorial service in Indianapolis for my friend, Art Angotti (Indiana ’66). I saw another side of Greek life that amazed even me. Art and his wife, Barbara, were both members of Greek-letter organizations at Indiana Univesity (IU), where I first met them some 50 years ago at the IU Student Foundation. Art was a Sigma Alpha Epsilon and Barbara is a Pi Beta Phi.

At the service, I saw an outpouring of respect and friendship that represented the magnanimous strength that comes from lifelong relationships that are the essence of the Greek system. During my days at IU as a student, I was not a fraternity member, but my link as Little 500 bike rider positioned me to regularly interact with fraternity men. Even in those days, I saw the bonds and supportive relationships that emerged through many hours at the practice track. When I returned to IU as a professional to lead the IU Foundation, I found that many volunteer leaders of IU programs and campuses had been members of IU’s Greek organizations.

At Art’s memorial service, I counted perhaps 20 Sigma Alpha Epsilon members there to honor their “brother.” And more than a dozen members of Pi Beta Phi were at the service to support Barbara. One of the SAEs spoke at the service and described some of the last visits with Art. The intimacy of the conversations he and Art could only be shared between people with real deep trust in one another.

There is immense, lasting value for individuals who choose to be part of the Greek system in higher education. And, even with its downsides and its questionable behavior at times, the system is worth preserving both for the individuals and the university. The university can offer astute, required direction, but saving the Greek system will be up to the current and past members, those who know the meaning of brotherhood and sisterhood.