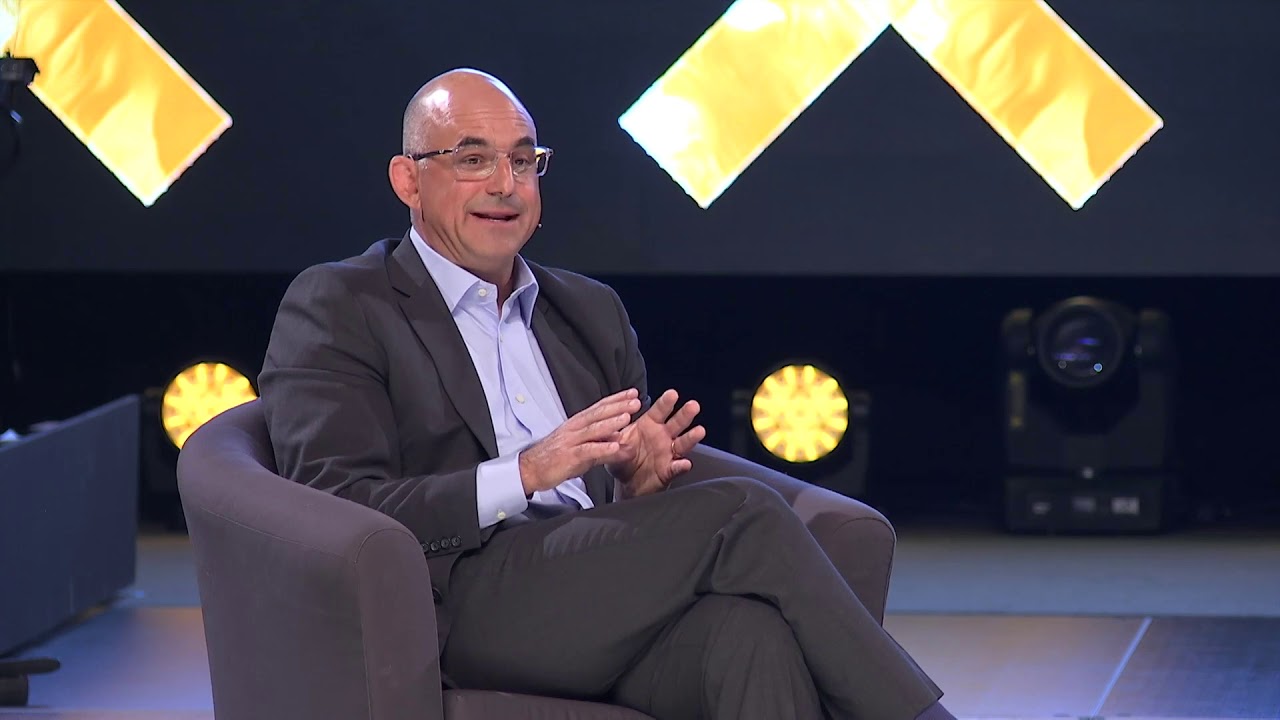 Scott Dorsey (Indiana ’89) was recently named as one of the most influential people in central Indiana by the Indianapolis Business Journal (IBJ). The tech entrepreneur is a Managing Partner at High Alpha, a venture studio that conceives, launches and scales next-generation enterprise cloud companies.

IBJ is celebrating its 40th anniversary by recognizing people who have shaped the Indianapolis area over the past 40 years. Noteworthy individuals are honored for their accomplishments, impact on the region and influence on others. Dorsey’s first company (which sold for $2.5 billion) was instrumental in turning Indianapolis into a national tech hub.

In addition to creating many high-tech, high-paying jobs, Dorsey also launched a non-profit which focuses on helping Indiana’s K-12 students (especially minorities, poor and underprivileged groups) learn about computer sciences. They have equipped about 1,500 Indiana teachers with the knowledge and curriculum to teach computer science.

“I really believe that developing talent from diverse populations is one of the big keys for us to continue to build a robust, thriving tech community,” Dorsey said. “We’re working hard to make an impact throughout the state.” 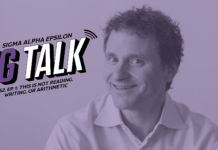 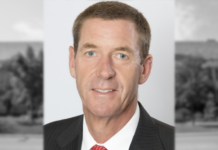 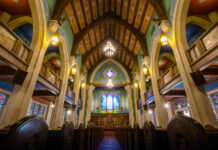 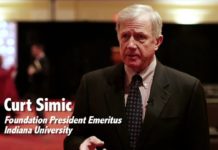