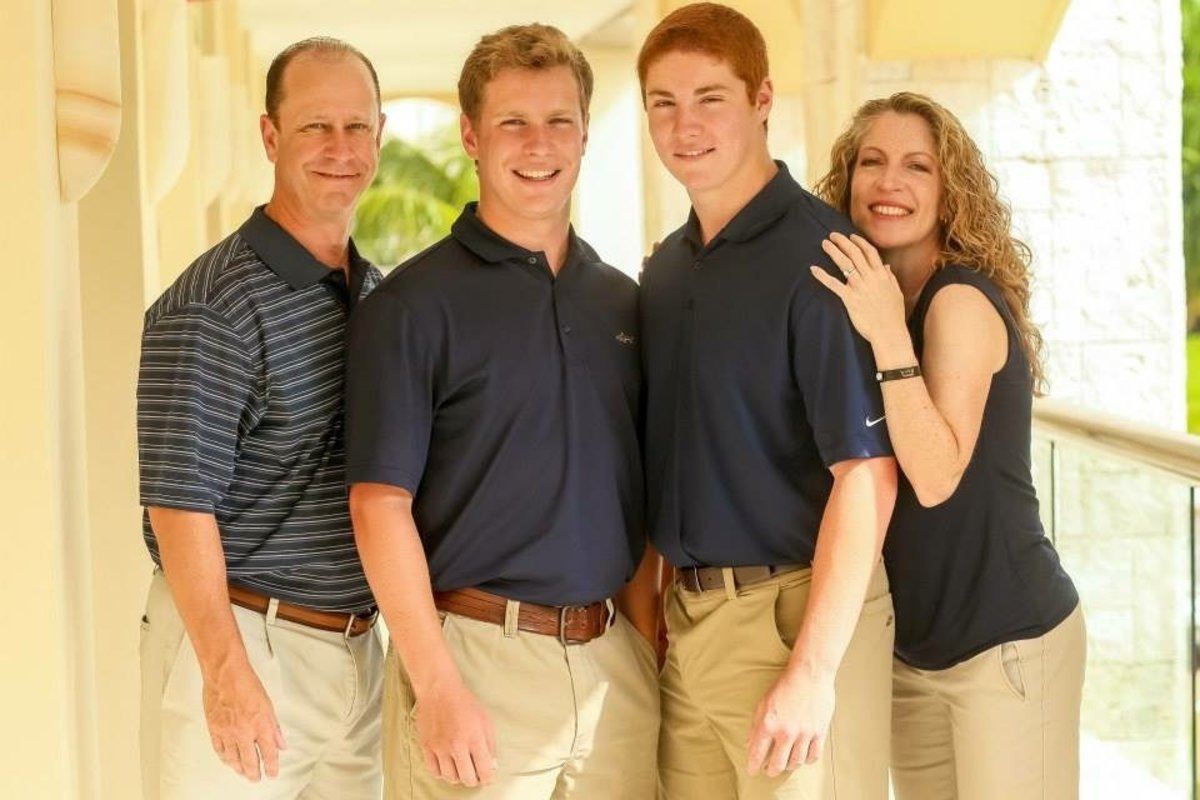 Should fraternities be abolished? This is a question I have often asked myself in the 15 months since my son Tim died at the hands of his future fraternity “brothers” in an out-of-control, alcohol-infused hazing event at Pennsylvania State University.

My initial reaction: Yes, they should all be gone.

However, as time has passed and I’ve thought about it more, I now realize this is not a question I can or should answer. It is a question fraternities must answer for themselves.

One thing I can say for sure, after 15 months of learning about fraternities, is that we need to see significant reform of the Greek system in this country. Many of the leaders of the national fraternities and sororities that I have met with and spoken to agree that we are at a critical juncture when it comes to keeping our students safe.

Fraternity misconduct, hazing, sexual assault, and student deaths have become national news and the topic of conversation at the family dinner table.

Our son’s face, and the faces of other young men whose lives were lost to a similar fate, are recognizable … for all the wrong reasons. We need reform. What happened in 2017 must never happen again.

First, universities need to take ownership and exercise more control over what goes on at fraternities. They can no longer allow student self-governance, nor can they claim that fraternities are private organizations that they cannot govern. We now know that is not true, as is evidenced by what happened to my son at Penn State. I give credit to Eric Barron, the president of Penn State, for taking this issue on at Penn State and nationally. He has made significant changes to Greek life policies and oversight at Penn State and has also assembled presidents of other large universities to address the problems. There is still much to do, but someone needed to step up and he did. Others need to follow.

Ultimately, universities need to take responsibility for reform. They promise parents a safe learning environment for their children and by allowing Greek organizations to run out of control, they are failing to keep that promise. Our children deserve better.

However, universities cannot do it alone. They need the help of national fraternities, whose job it is to oversee campus chapters. The national fraternities need to cooperate with the universities and provide greater oversight and education to their local chapters. They cannot allow them to sensationalize and promote the party scene. That’s not what brotherhood is about. They need to promote the real benefits of a fraternal environment, such as networking. The national fraternities need to institute rules, policies, and procedures that will eliminate unsafe behavior. Then they need to monitor and strictly enforce them. If the chapters want the privilege of the national affiliation and the use of the national letters, they must play by the rules or go away.

Finally, the legal system also has a critical role in this reform. Hazing, sexual-assault, and drinking laws throughout the country need to be stiffened and should be a meaningful deterrent to individuals engaging in this criminal and unsafe behavior. One such law is the proposed Timothy J. Piazza Anti-Hazing Law in Pennsylvania. Prosecutors need to understand the laws, take them seriously, and not be afraid to prosecute offenders (a special thanks to Pennsylvania Attorney General Josh Shapiro, who is such a prosecutor). Judges and juries must also be willing to hold the offenders accountable and not let them walk away with a slap on the wrist. This reckless behavior will continue if there are no meaningful consequences. We also need laws that promote greater transparency of which fraternities violate the rules, so parents and students can make better-educated decisions about joining these organizations.

What happened to Tim should never have happened. It was planned and orchestrated alcohol-infused chaos, which had been going on for years without adequate oversight. I have come to learn that I am a member of an unenviable club of parents who lost children to fraternity hazing. Sadly, our club has way more members than I would have ever imagined, and even more disheartening is that our membership grew after Tim‘s death. I suspect that there are more members than we even know about. The public only hears when someone dies from one of these situations, but over the last 15 months I have learned of countless situations where trusting students are severely hurt or have near-death experiences from hazing or are sexually assaulted and no one outside the “brotherhood” ever knows. Those victims are nameless and faceless.

Should fraternities be abolished? That’s not my call — but I am interested to see how the universities, national fraternities, lawmakers, and the criminal justice system respond. I cannot imagine any one of them is a proponent of children dying. Now is the time to stand up and show it.

Jim Piazza is the father of Tim Piazza, who died as a result of a fraternity hazing event in February 2017. Jim and his wife, Evelyn, are natives of New Jersey and have become anti-hazing advocates since their son’s passing. In that role, they are working with universities and national fraternities to make Greek life safer.