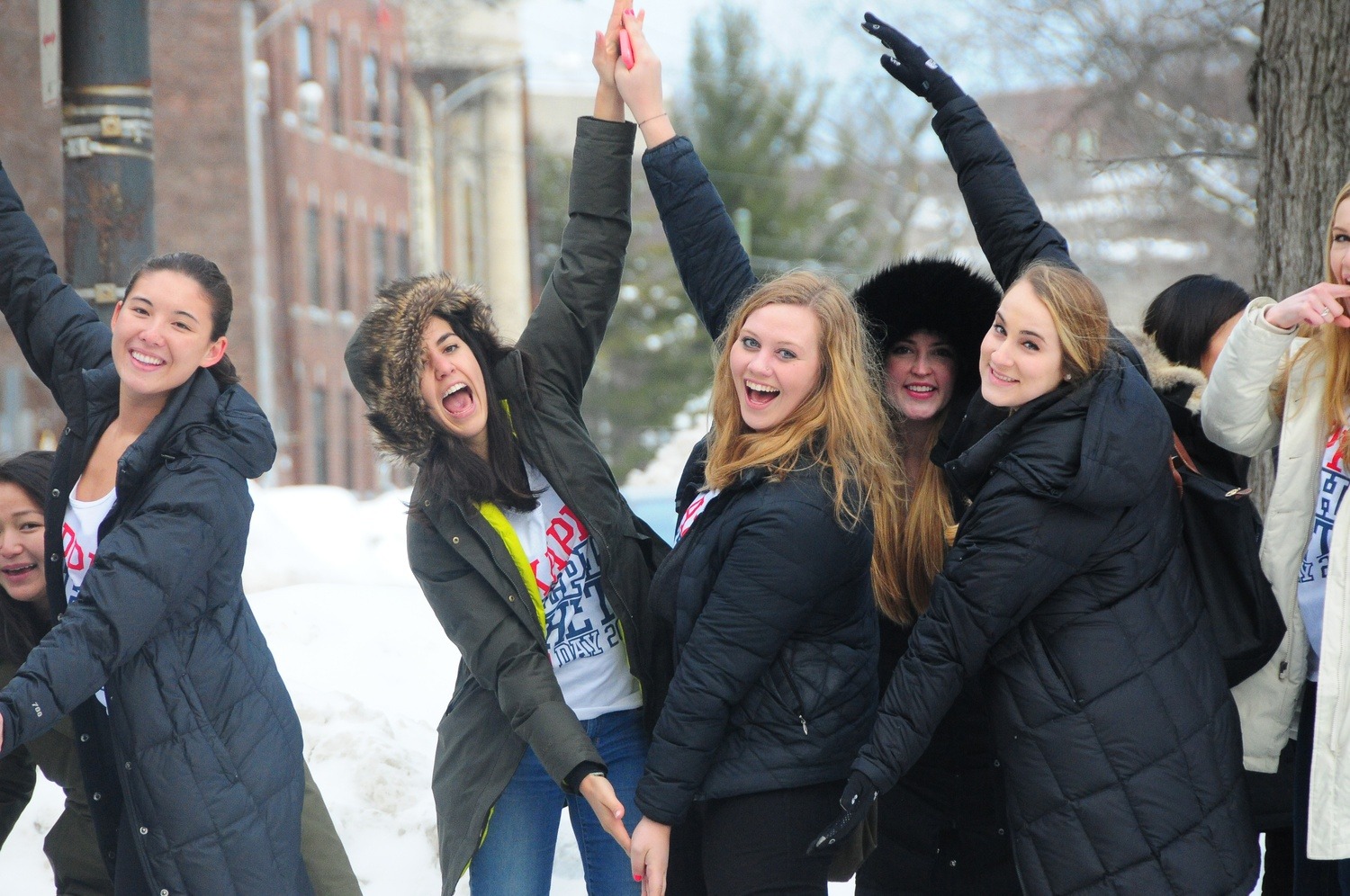 The changes are coming this fall, when Harvard chapter will also disassociate itself from the national women’s sorority, according to a report by The Harvard Crimson, the university’s student newspaper.

The move came in response to a controversial Harvard decision in 2017 to sanction single-gender social clubs, effective with the Class of 2021.

The Office of Student Life will oversee the penalties, the report states.

Initially, members of Harvard’s Alpha Kappa Theta said they wouldn’t comply with the new rules. But during a recent vote among members, the group unanimously agreed to become co-ed.

The women of Alpha Kappa Theta issued a statement that read: “This decision reflects our commitment to supporting our members as they take full advantage of the academic and leadership opportunities available to them as Harvard students, which we believe is central to our mission.”

Pressure from the university has led other groups to become co-ed, as well. They include Kappa Kappa Gamma, Kappa Sigma, Alpha Epsilon Phi, the Oak Club, the Sabliere Society, the Seneca, and the Spee Club, according to the report

Elizabeth A. Rinck, a representative of international Kappa Alpha Theta, wrote in an email:

“While we are saddened by circumstances that forced our sisters to make an impossible choice, we support their desire to form an organization independent of Kappa Alpha Theta and recognized by Harvard University, giving current and future members the ability to participate fully in college life.”

“It was not an easy decision to make; however, we are excited and optimistic about the future of our organization,” wrote Alpha Kappa Theta fraternity member Rena Simkowitz.

Alexander R. Miller, Harvard’s Associate Dean of Student Engagement reportedly said he is pleased that students are following the university’s “strong foundation of community values” that stress inclusion and non-discrimination.