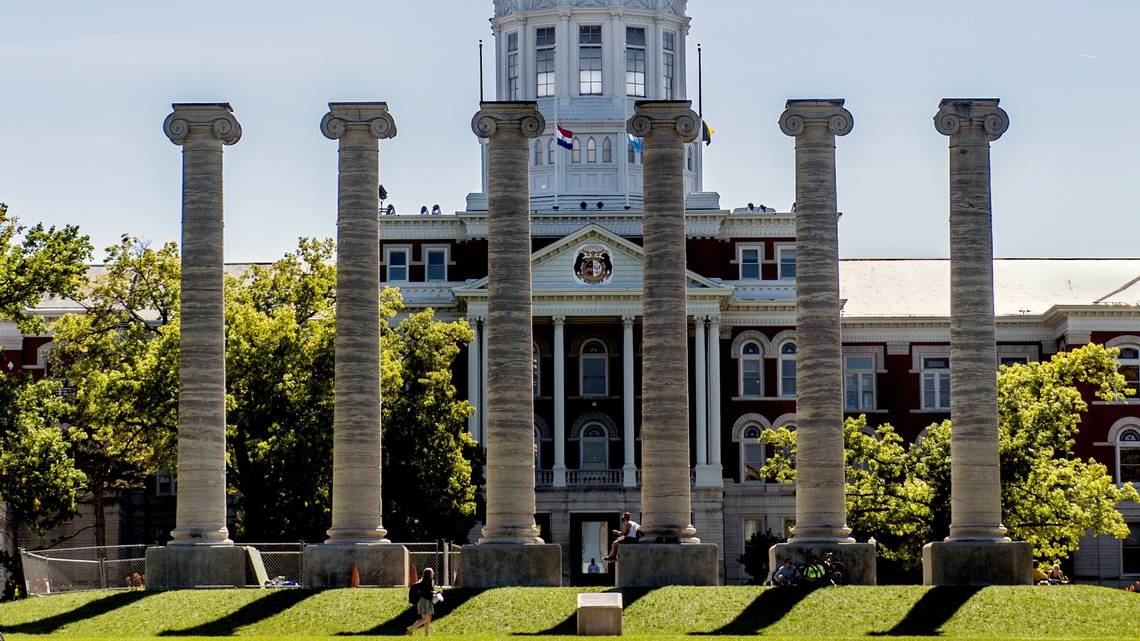 EDITORS NOTE: This article was originally published in the Kansas City Star. To read this article in its original format, please click here.

When a 40-person council convened in January to recommend fixes to a University of Missouri Greek system beset by hazing, problematic partying and dysfunction, members quickly divided into five work groups.

By the end of the semester, all but one had agreed on a series of reforms — ranging from diversity initiatives to limits on social events — to recommend to the Chancellor’s Office.

But the remaining group — tasked with examining whether freshmen should live in Greek housing — sparked conversations that lasted until the Fourth of July, said Mizzou’s Dean of Students Jeffrey Zeilenga. All the recommendations were bundled into an 18-page report that was finally released Tuesday.

University officials had long predicted that a simple question — whether men should be able to live in fraternity houses during their first year at college — would be the most contentious part of Greek reform efforts. So certain were university officials that adjusting how fraternities recruit and include freshmen would ignite passions within the Greek community that they made “freshmen in Greek housing” its own work group.

For decades, MU fraternities have recruited pledges out of high school to participate in a summer rush process. Most recruits move into fraternity chapter houses — which operate without adult supervision or university oversight — before school begins.

That could change if university officials implement the Greek housing group’s final recommendation — that only chapter houses in compliance with strict academic and disciplinary expectations can house first-year members who have already been initiated into the fraternity.

Exemplary houses would meet benchmarks for academic performance and member participation, would not violate university policy and would keep out alcohol and drugs.

“This is essentially a compromise from where the University of Missouri has always been to where we see many other institutions, where freshmen are not allowed in the house,” Zeilenga said. “I think it’s a strong compromise.”

Many within the Greek community wondered if the university would implement such a full ban in the wake of a consultant’s scathing report on Greek practices that was released in October.

The consultant, who called the university’s Greek system dangerous and dysfunctional, said bans on freshmen living in fraternity houses have been widely adopted by school leaders nationwide. They say students’ transition to college is safer and smoother in on-campus housing.

Mizzou, as well as the University of Kansas, are not among those schools.

“It’s just the way we’ve always done it,” said Zeilenga, who chaired the advisory council. “Both the University of Missouri, as well as Kansas and other Big 12 schools. … Moving to what really is the national norm was difficult.”

A total ban was unlikely to have been embraced by housing corporations and national organizations, which have economic reasons for keeping freshmen in houses.

“They could say no freshmen living in the house except for those with high GPAs. … That could happen a lot quicker than no (freshmen),” former Interfraternity Council president Devin Tarantino told The Star this spring.

He speculated that both alumni and housing corporations that operate chapter houses would fight a full ban.

As Greek upperclassmen progress in school they typically devote less time to their chapter as they face increasing school workloads, graduation requirements and the appeal of living off-campus. And those in the Greek community have acknowledged that too much participation from freshmen and sophomores has led to disinterest from upperclassmen.

“We lose them,” Gary Ward, MU’s interim vice chancellor for student affairs, told The Star earlier this year. “It’s not a four-year experience.”

That means Greek landlords have historically relied on freshmen living in houses to help pay off building debt and cover operating expenses.

University leaders say they want to work with the Greek community to change that culture.

Additional recommendations made by the council — preventing pledges from living in houses, prohibiting recruitment before June 1 of each year and moving fraternity rush activities to the beginning of the school year in August — mean that most college freshmen would need to secure campus housing before fraternities induct new members.

And while the three-tier system would ensure some fraternities don’t house freshmen, even those that do would be more likely to accept freshmen starting second semester.

Sororities at Mizzou already serve as an example that the changes could work. Most members do not move into chapter houses until sophomore year.

While proposed changes wouldn’t be implemented all at once, Zeilenga said the idea is to promote more participation from sophomores and juniors. 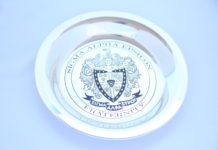 My, Aren’t you Sterling?