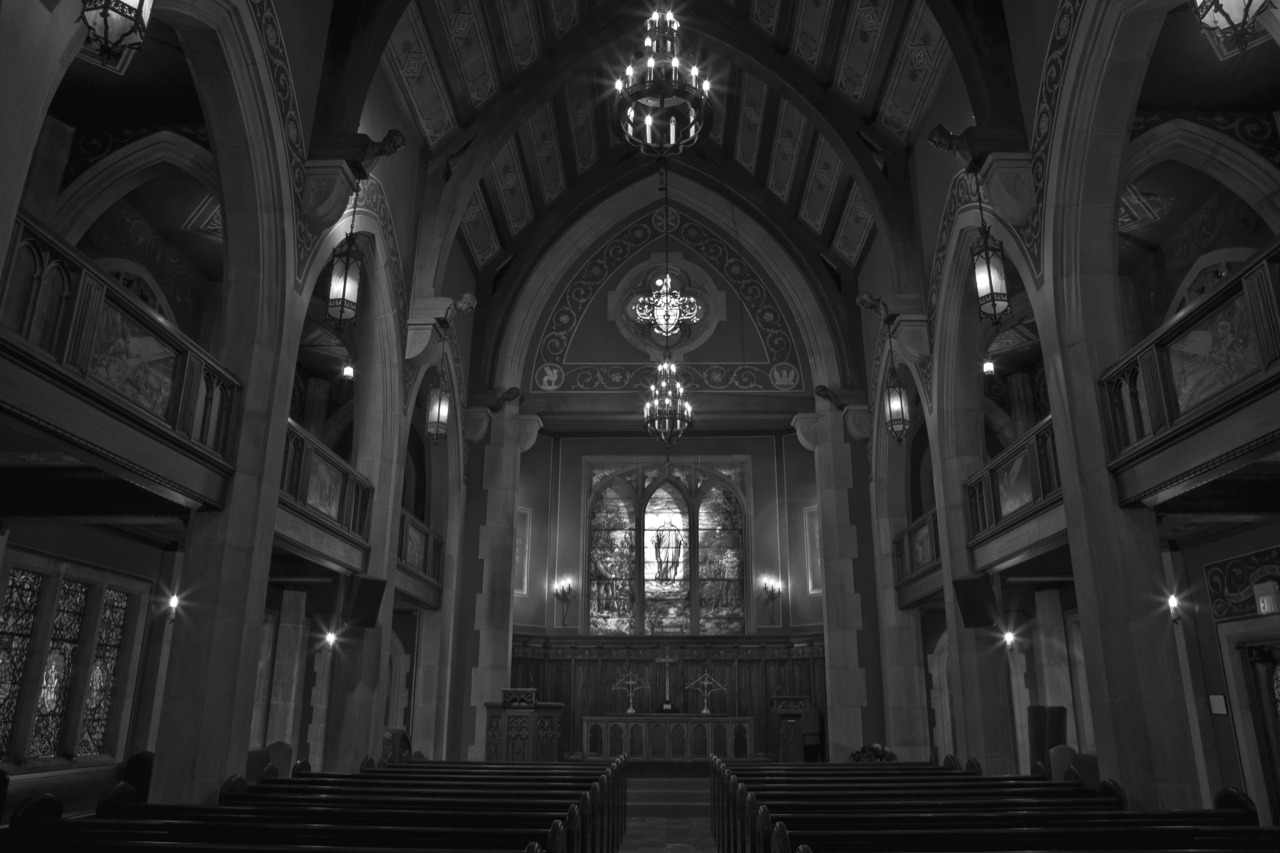 On this Veterans Day, Sigma Alpha Epsilon honors all those who have served in our nation’s Armed Forces, and we take particular pride in the exemplary service of our fellow brothers who are military veterans. SAE has a long history of supporting our military, which, in fact, led to the construction of our headquarters. Billy Levere was so moved by his experience volunteering overseas in World War 1 that he envisioned a fitting memorial and led the efforts to build the Peace Chapel inside the Levere Memorial Temple. Dedicated as a war memorial on December 28, 1930, the beautiful Chapel honors members of the Fraternity who served their country in the Armed Forces and hosts memorials containing the names of those killed or missing in action. The Chapel also features busts lining the balcony, each representing men who served in the three wars (Civil War, World War I, Spanish-American War) between the founding of SAE in 1856 and the construction of the Temple. Memorials to those lost in more recent conflicts have been added through the years. Please join us today in thanking our brothers who have served our nation.