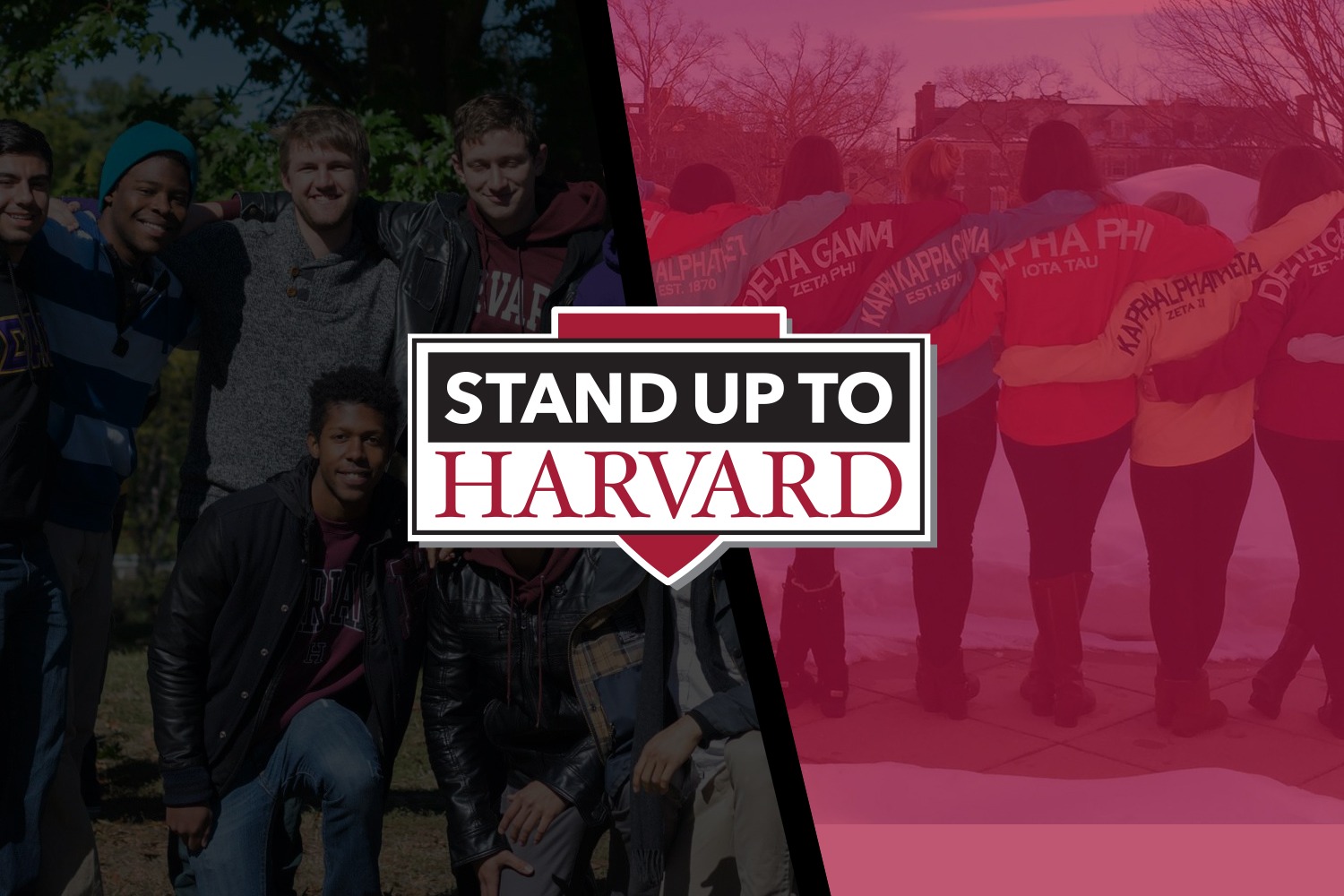 In December 2018, Sigma Alpha Epsilon joined several other interfraternal partners in filing a lawsuit against Harvard University in federal court, challenging their overreaching policy which sanctions individual students for choosing to join unrecognized single-sex organizations. In early 2019, Harvard responded by filing a motion to dismiss the case.

Friday evening, we learned that the Federal district judge assigned to the case had denied Harvard’s motion to dismiss – rejecting it almost entirely. The federal judge’s verdict reaffirms the validity of our Title IX claims. The following statement was released to the media on behalf of the Stand Up to Harvard Coalition Friday evening:

“Today’s decision rightly recognizes that the lawsuit states four viable legal claims that Harvard’s Sanctions Policy discriminates on the basis of sex,” said R. Stanton Jones of Arnold & Porter, a lawyer for the plaintiffs in the federal case. “The court acknowledged what is undeniably true: Harvard’s Policy is discriminatory twice-over. As the court said, the Policy ‘discriminates both on the basis of the sex of the students in the social organization and the sex of the student who associates with that organization.’ The time has come for Harvard to end this discriminatory policy and do the right thing. Harvard should stop discriminating against its students and trust them to make their own choices about who to associate with.”

A PDF of the ruling is available to download. We will provide additional information as it develops.

This is a critical case in our right to maintain single-sex status as an organization. We celebrate this important victory.  We are proud of our men at Harvard and all SAE Brothers from around the country that have joined in this fight. While this is only the first of many battles ahead, we celebrate with gratitude your support.