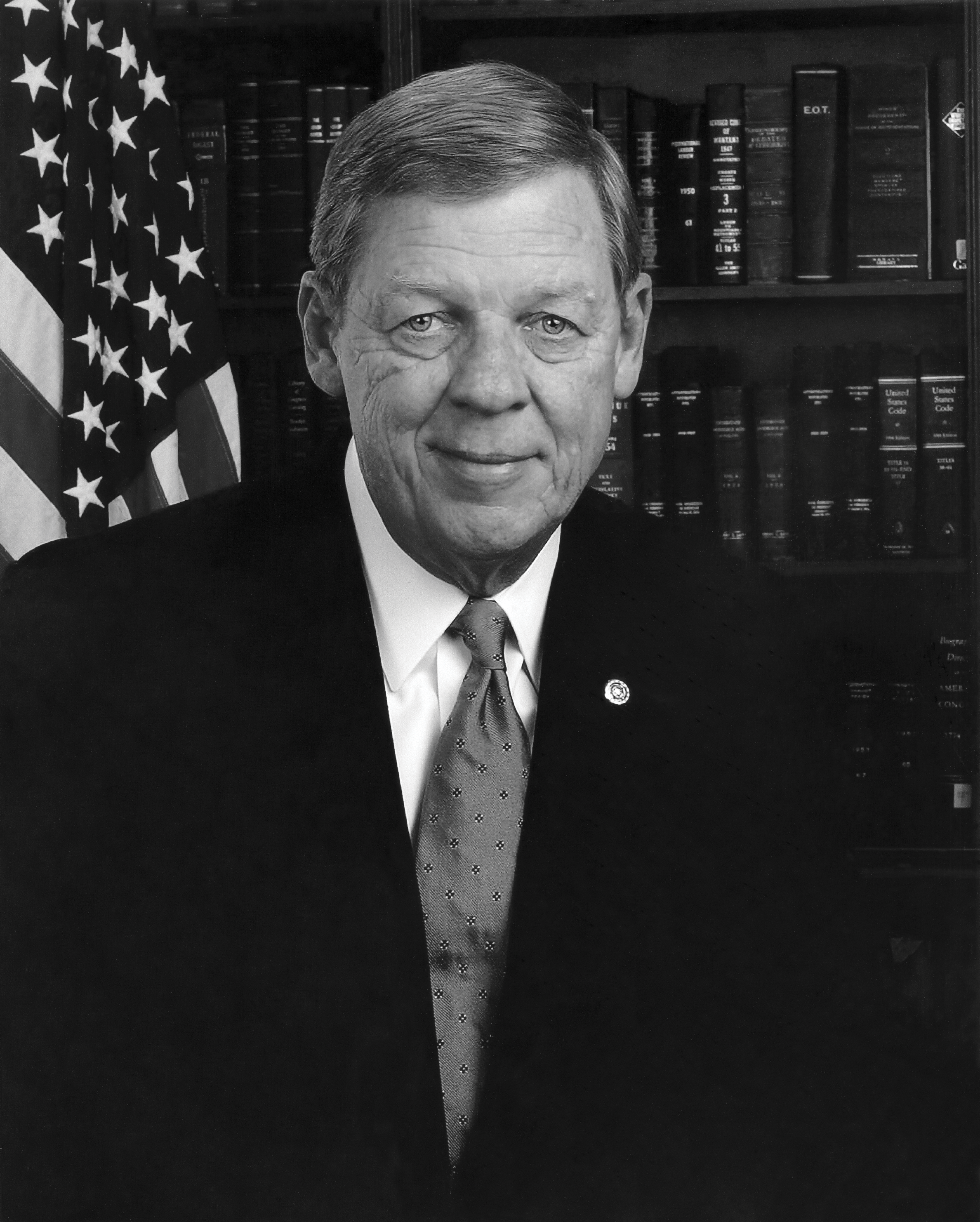 We’re saddened by the news of the passing of Brother Johnny Isakson (Georgia ’66).

Isakson was born in Fulton County, Georgia where he began his official political career as a member of the state’s general assembly in 1976.

“Johnny was a proud Republican, but he put country before party, and valued building consensus over political combat. I always loved Johnny’s description of the only division he saw as between ‘friends and future friends. In Johnny’s memory, let us heed the wisdom he offered upon retiring from the Senate, where he urged everyone to devote less energy to describing problems and more effort to working together to provide answers,” President Joe Biden said in his statement.

For his professional success and bringing positive recognition to the Fraternity, Sigma Alpha Epsilon bestowed Isakson, one of the biggest supporters of the Greater Atlanta Alumni Association, with The Highest Effort Award in 2015.

“I consider my fraternity experience one of the most important in my lifetime. It helped shape me in those early years and guides me now,” Isakson told us in 2019. “More than ever, it’s important that undergraduates live the ideals of the fraternity’s founders, rather than give in to momentary pressures. Conscience and courage will take you far.” 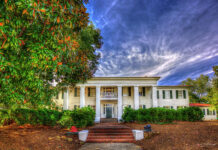 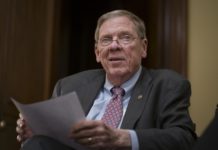