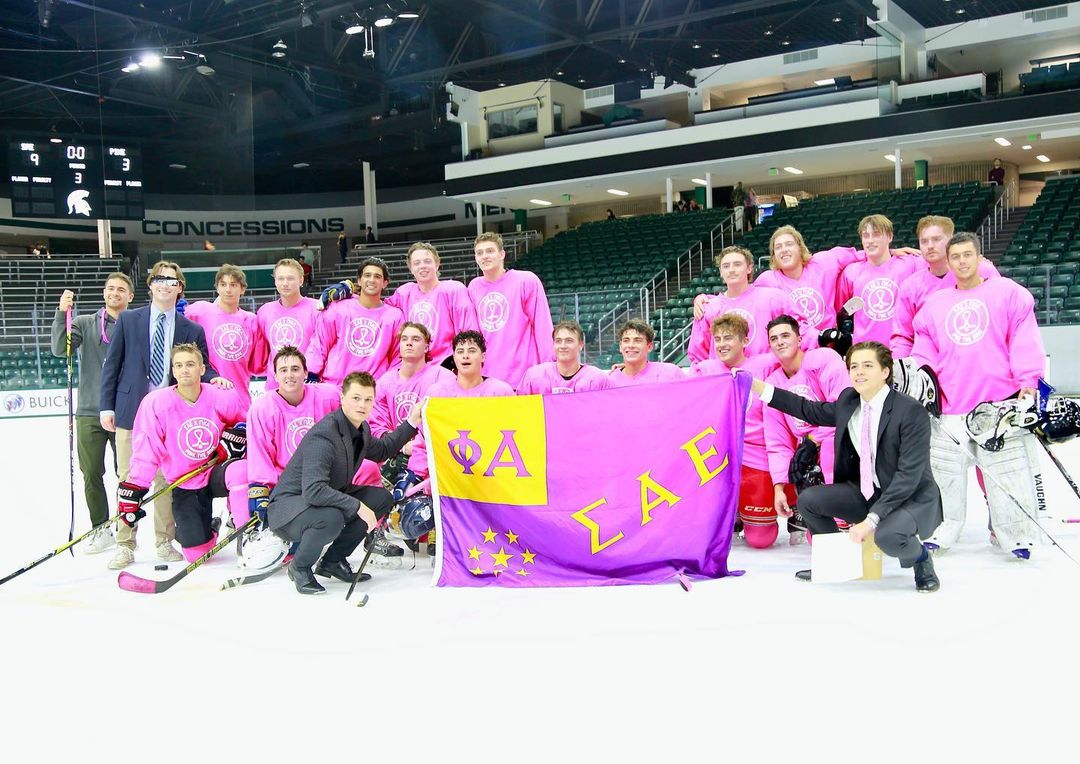 The chapter at Michigan State University did its part in raising awareness and funds for breast cancer in its first ‘Pink The Rink’ event last month.

The event was October 23, where the brothers defeated PIKE 9-3, but it was a day where greek unity was imminent on campus.

Altogether the chapter raised $6,746 to benefit the Susan G. Komen Foundation. The foundation addresses breast cancer on multiple fronts, such as research, community health, global outreach, and public policy initiatives to make the most significant impact against breast cancer.

The chapter managed to earn $2,250 in sponsorship money, enough to cover the event’s costs.

“The entire event was a great success, and the representative from Susan G. Komen said it was one of the most organized and professional fundraisers that she had seen for the charity in years,” Philanthropy Chairman Vincent Cipriano said.

“We are fully on board to make this an annual event, and the charity representative is planning on being a bigger part of the planning for next year to make it an even bigger event.” 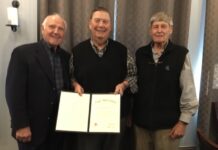 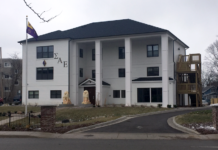