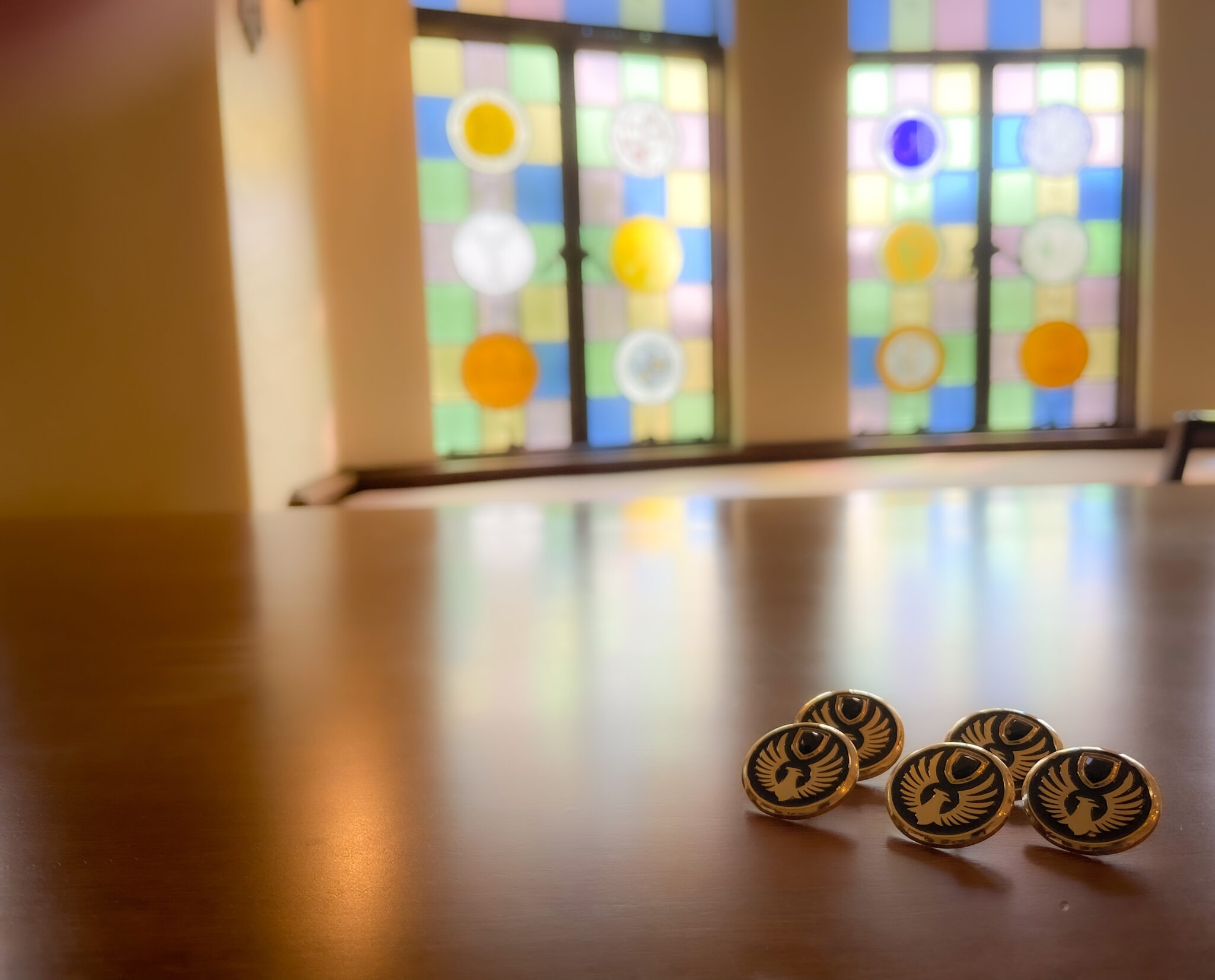 The Sigma Alpha Epsilon Foundation is pleased to announce the addition of the Onyx Level to the Founder’s Circle. The Founder’s Circle is a cumulative giving society acknowledging donors who have made a significant contribution to the SAE Foundation throughout their lives. The Onyx Level, recognizing donors who have contributed between $75,000-99,999, falls between the Amethyst Level ($50,000-74,999) and the Ruby Level ($100,000-249,999). 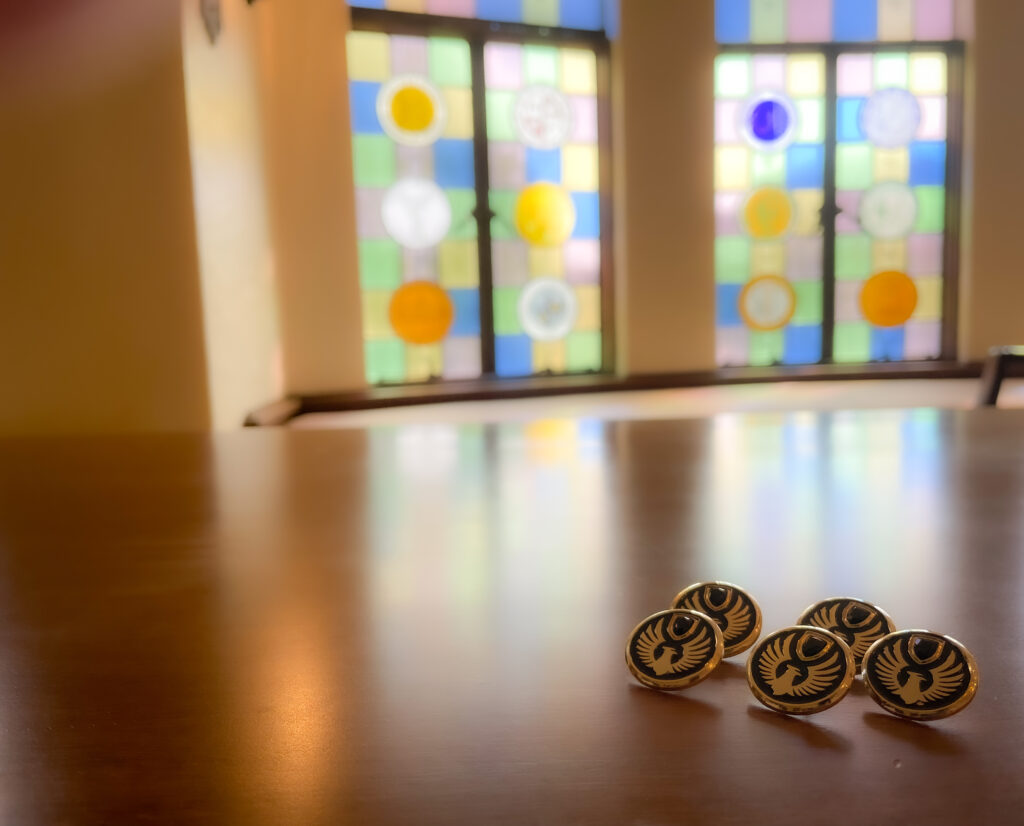 The addition of this new level allows the SAE Foundation to appropriately honor loyal donors who continue to go above and beyond in support of the Fraternity’s educational programs, leadership opportunities, and scholarship offerings.

“Our goal was to provide another level of recognition and achievement between $50k and $100k, and feedback has been overwhelmingly positive. Donors are really excited about this. They can advance farther without having to potentially double their current gifts,” Steve Mitchell, President & CEO of the SAE Foundation, said.

See below for a list of the current Onyx Level donors, and click here for more information about the SAE Foundation.