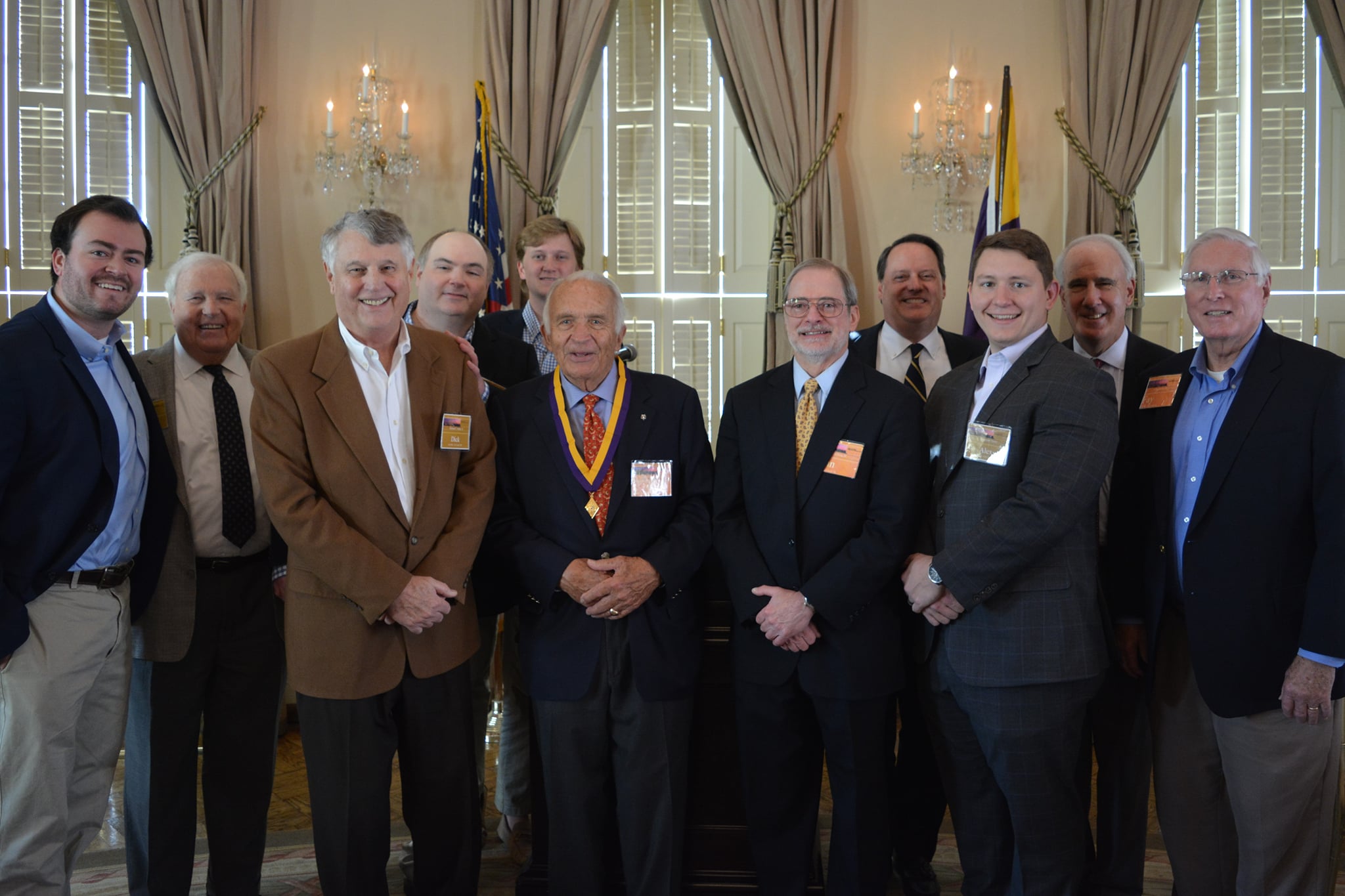 Recognizing a lifetime of service and loyalty to the Fraternity, the Distinguished Service Award is the highest individual award a member of Sigma Alpha Epsilon may receive. Their actions exhibit their understanding of the Fraternity’s teachings, adherence to Fraternity Laws, attention to promoting its welfare, and exemplary conduct that guards its honor and high standing.

The Fraternity has 345,000+ initiated members; only 152 have been recognized with the Distinguished Service Award. Daniel B. Rather (Georgia Tech ‘57) is the most recent recipient, which was awarded on November 10th, 2021, in Atlanta, Georgia.

As a collegiate, Rather joined Sigma Alpha Epsilon in 1954 while also being enlisted in the US Navy ROTC program at Georgia Tech. In addition to serving his country, he served the chapter as Recruitment Chairman, Eminent Deputy Archon, and Eminent Archon. Following graduation, Rather served two years of active duty in the US Navy before embarking on a real estate career that spanned more than four decades.

Rather worked on various commercial property projects, including several shopping centers in the Atlanta area. In 1985, he was appointed to the Georgia Real Estate Commission, ultimately serving as its Chairman. He served in board positions for the National Board of Realtors, Atlanta Board of Realtors, ONCOR International, and the Beach Company of Charleston.

Rather concurrently served Sigma Alpha Epsilon in several roles, including as President for both the Atlanta Area Alumni Association and the Georgia Phi House Corporation. During this time, he oversaw its chapter house renovation, which was rented out during the 1996 Olympic Games. Rather also helped fundraise over $1 million for the Georgia Phi Foundation and served as its President. His son, Daniel, was initiated into Sigma Alpha Epsilon in 1982 at Sewanee.

Rather is an avid bird hunter, traveling across the United States and worldwide to South America and Europe to shoot quail, duck, dove, grouse, and pheasants. Following his retirement in 1998, he has devoted more time to entertaining family and friends at his beloved Wayside Farm and traveling the world.

Congratulations to Daniel B. Rather, the 152nd recipient of Sigma Alpha Epsilon’s Distinguished Service Award. 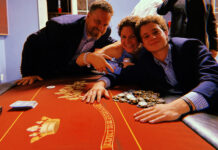 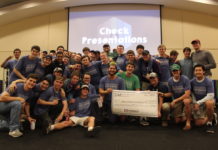