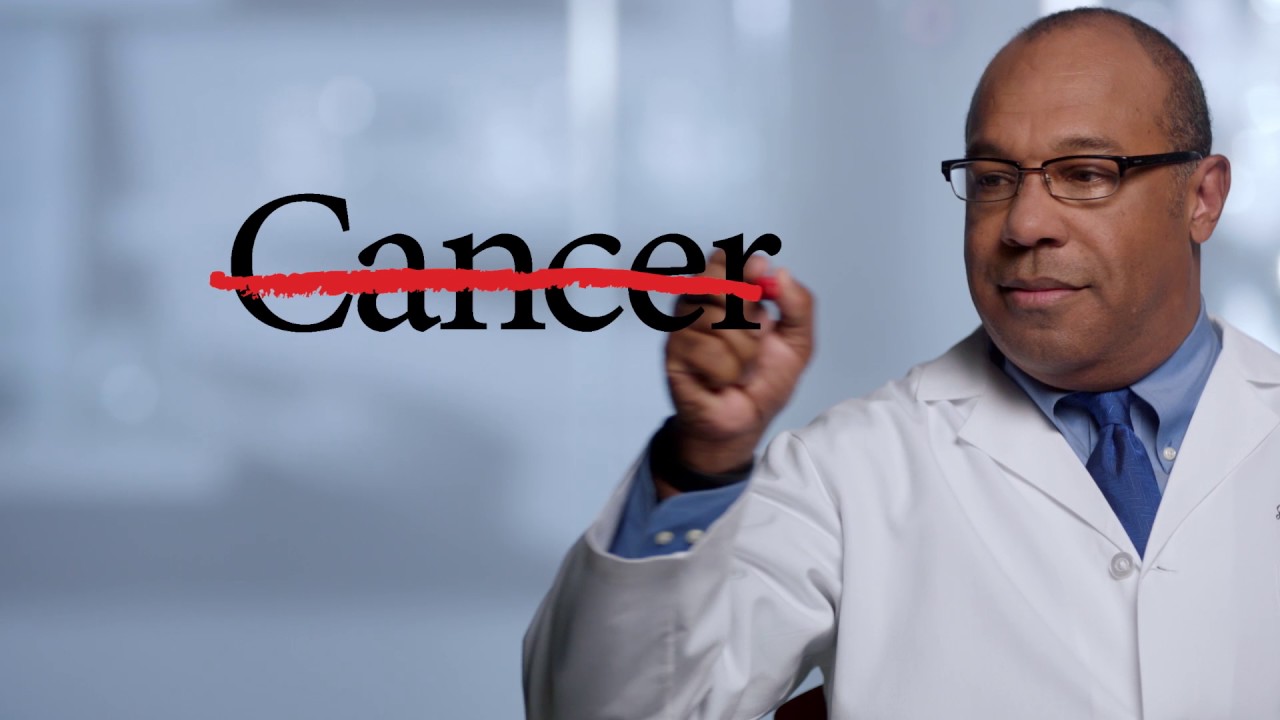 This article was provided by the Long Beach City College Alumni Association. Dr. Durand is an alumnus of the chapter at Cal-State Long Beach (California Lambda).

We are excited to announce that Long Beach City College (LBCC) alumnus Dr. Jean-Bernard Durand will receive the 2020 Outstanding Alumni Award from the American Association of Community Colleges (AACC). Dr. Durand is one of four community college alumni from across the country chosen to receive the honor this year.

“We heartily congratulate Dr. Durand for being recognized as an outstanding alumnus at the national level,” said Long Beach Community College District Board of Trustees President Vivian Malauulu. “Dr. Durand’s educational journey is amazing, and now with this nationwide recognition, his story will serve as an inspiration in so many communities across America. He epitomizes the greatness that one can achieve by taking that first step toward higher education at a community college.”

Dr. Durand graduated from LBCC with an Associate of Arts degree in 1980. During his time at LBCC, he received the LBCC Outstanding Student Award, the Outstanding Scholar Award and won first place in the National French Competition. He received his bachelor’s degrees in Physiology and Chemistry from California State University, Long Beach in 1984. He went on to receive his medical degree in 1988 from the Medical College of Wisconsin.

Dr. Durand is currently the Medical Director of Cardiomyopathy Services, the Director of Cardiovascular Genetics Research, and the Cardiology Fellowship Program Director at The University of Texas MD Anderson Cancer Center in Houston, TX.

As a faculty member and researcher, Dr. Durand revolutionized the study of the relationship between cardiovascular disease and cancer. His research seeks to understand the molecular genetics of cardiomyopathy, and he launched the first program specifically designed to manage chemotherapy-induced cardiovascular complications.

He is a frequent contributor to leading medical journals, and his honors include being named “America’s Top Cardiologist,” MD Anderson’s “Best Teacher,” and one of “Houston’s Top Doctors.” Dr. Durand currently serves as a volunteer for an inner-city high school football team and on the board of directors of the Houston French Society.

Dr. Durand has continued to support students at LBCC through donations to the Alumni Association and as a member of the President’s Partners for Promise. LBCC recognized his professional accomplishments and altruism by inducting him into the LBCC Alumni Hall of Fame in 2001.

“We are so proud that Dr. Durand is representing LBCC by being selected to receive this prestigious national award given by the AACC,” said LBCCD Superintendent-President Reagan Romali, Ph.D. “He was an active and successful student here at LBCC and we deeply appreciate that he remembers his experience through his generous support.”

“Community colleges across the United States educate 12 million students each year, and each one of those students has overcome their own barriers on the path to success,” said AACC President and CEO Walter G. Bumphus, Ph.D. “I’m pleased we are able to honor just a few of the remarkable individuals who benefited from a community college education and have not only gone on to have successful careers but also – and more importantly – have made a lasting and positive impact on their communities.”

Previous LBCC recipients of this AACC award include Dr. Beverly O’Neill, former mayor of the City of Long Beach and former LBCCD Superintendent-President; and the Molina family.

This year’s award recipients will be honored at a special breakfast on Mon., March 30, 2020, during AACC’s 100th Annual Convention in National Harbor, Maryland. 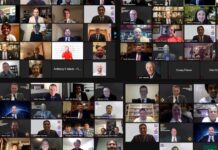