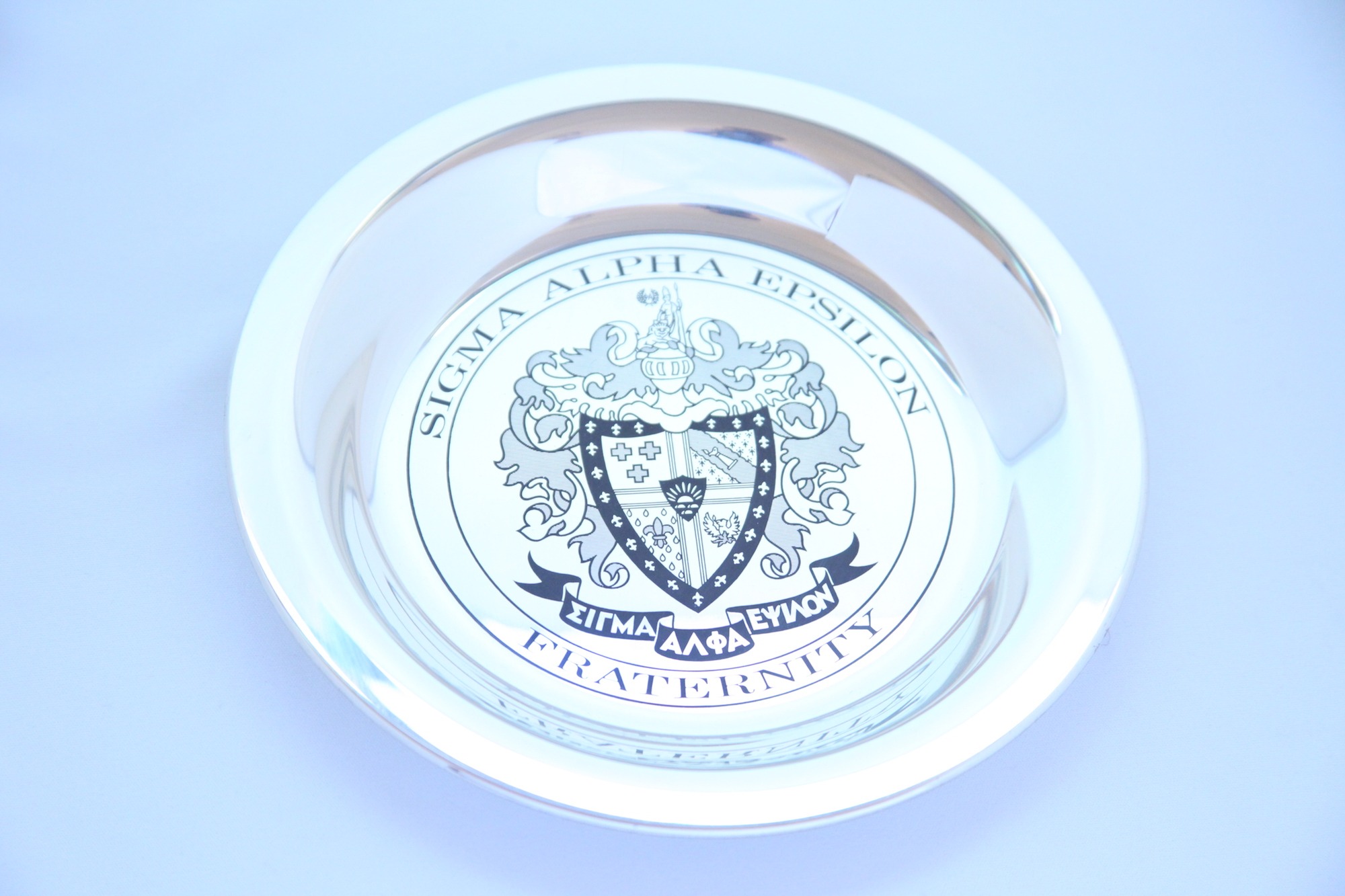 Moving can be a challenging process. And deciding what to pack and move to a new home can be stressful for anyone, particularly when space is an issue. Most of us have at least a handful of possessions, like this silver plate, which carry such deep personal meaning that we keep them through any number of relocations during our lives.

This silver plate, engraved with the coat-of-arms, is one of a limited number produced by the Franklin Mint in honor of Sigma Alpha Epsilon’s 120th anniversary. When Tom Brennan (Missouri-Columbia ’71), a St. Louis native, purchased the plate in 1976, he already had served in the Marine Corps and was starting a career in the agricultural industry, a position that offered  him travel across America and to points around the globe. Through his work at the American Soybean Association and the U. S. Commercial Service, Brennan has lived in Austria, Brussels, Manila and Baghdad with additional business travel covering much of Europe, Asia and the Middle East. Throughout his many moves, Brennan kept the silver plate, a symbol of his college days and fraternity memories, housed in its presentation case with the accompanying certificate of authenticity signed by Past ESR Jack Hotaling.

Now, as he embarks on his next adventure — retirement with his wife and family in their hometown of Vienna, Austria — Brennan decided to donate the plate to the Sigma Alpha Epsilon Foundation so that others may be able to enjoy it as much as he did throughout his many adventures. 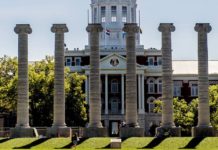