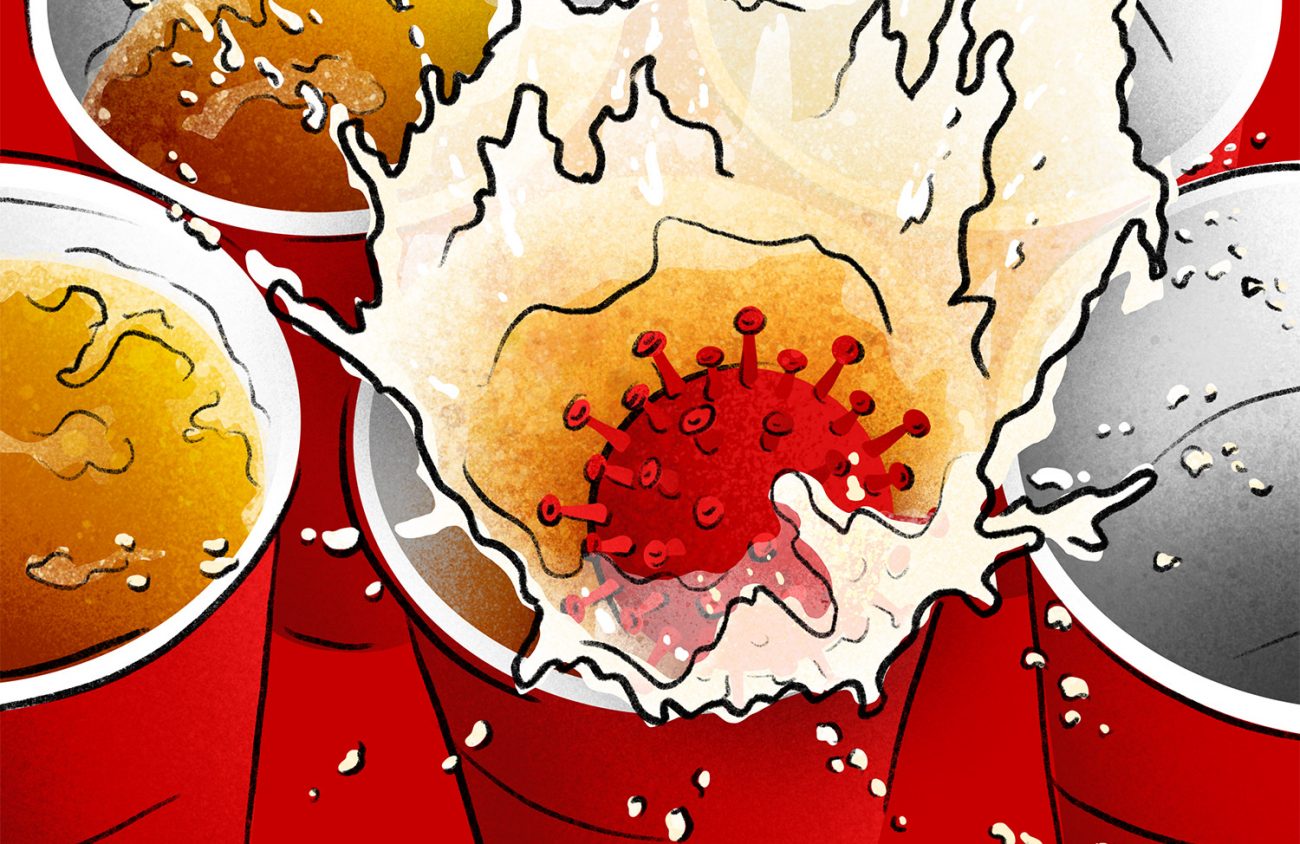 Editor’s Note: This article by Joey Cappelletti was originally published by Eugene Weekly and can be viewed here.

As students return to Eugene from across the country, the University of Oregon and the Greek Life community hope to avoid a trend that has been seen across campuses this fall.

In an email sent out to fraternity and sorority members Sept. 16, Dean of Students Kris Winter writes, “We have all seen pictures, videos, and read articles from colleges across the country where students have ignored similar restrictions. Frankly, I do not want to see the University of Oregon FSL [Fraternity and Sorority Life] community painted in that same light, and I know you do not, either.”

Winter outlined how fall term will look for Fraternity and Sorority Life. All in-person social events in both chapter houses and live outs are prohibited. Additionally, Fall Recruitment activities and meetings will be done virtually. Students who ignore these guidelines or participate in social gatherings of 10 people or more will be subject to student conduct actions, according to the Dean of Students office.

But after months of preparation, the UO was already struggling with outbreaks linked to Greek Life before school even started. Lane County Public Health’s weekly report showed that in the week ending Sept. 27, three outbreaks were associated with the University of Oregon Greek system. Both the Oregon Health Authority and University of Oregon wouldn’t specify if they were further investigating these outbreaks or if the Greek houses would be disciplined.

Between Sept. 21 and Sept. 27, 69 UO students tested positive for COVID, which accounts for 54 percent of all positive tests since the university first started reporting June 12. Fall term classes began Sept. 29.

Blake Edwards, Sigma Alpha Epsilon’s health and safety officer, says he has been working for months to meet all the standards of the university, national fraternity chapter and the state to create a detailed plan for students returning. The university and Dean of Students office asked all fraternities and sororities to submit fall resumption plans that were then reviewed by the dean of students and Fraternity and Sorority Life office, according to Winter.

Edwards says that Sigma Alpha Epsilon has reduced the number of people living in its main chapter house from 44 to 30 members to ensure that every person has their own room. The fraternity will also have a designated room and bathroom on the third floor that will only be used for individuals that test positive and need to quarantine. Edwards says they are trying to learn from the mistakes that other fraternities have made to improve their plans.

“We have all these protocols in place, but it only takes one person to get infected and then come spread it throughout the house. There have been about eight of us putting in a lot of hard work to make this all possible, but all it takes is one person not following the rules to ruin it for everyone,” he says.

While the dean of students has entered into a partnership with PeaceHealth, Lane County Public Health and the fire marshal’s office to do walk-throughs of chapter houses and give feedback, the university can’t enforce safety measures within the houses because they are privately owned properties.

Senior and Sigma Alpha Epsilon member Braden Foster says he plans on waiting a couple of weeks before moving in to ensure there isn’t an initial outbreak in the chapter house. Foster also says that some members have no choice but to go live in these larger chapter houses even if they don’t feel totally comfortable because they have already paid their dues.

Foster was required to pay $2,900 in dues for the spring term even though he wasn’t allowed to live in the chapter house due to COVID-19.

“I do want to go back, and I do have a big single room there, but at the same time, I would have rather been able to get an apartment with a friend and known that they were safe instead of getting forced into this situation,” Foster says. “But it’s tough when you’re already spending this much money.” 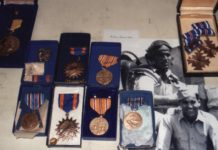 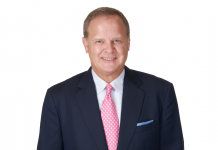