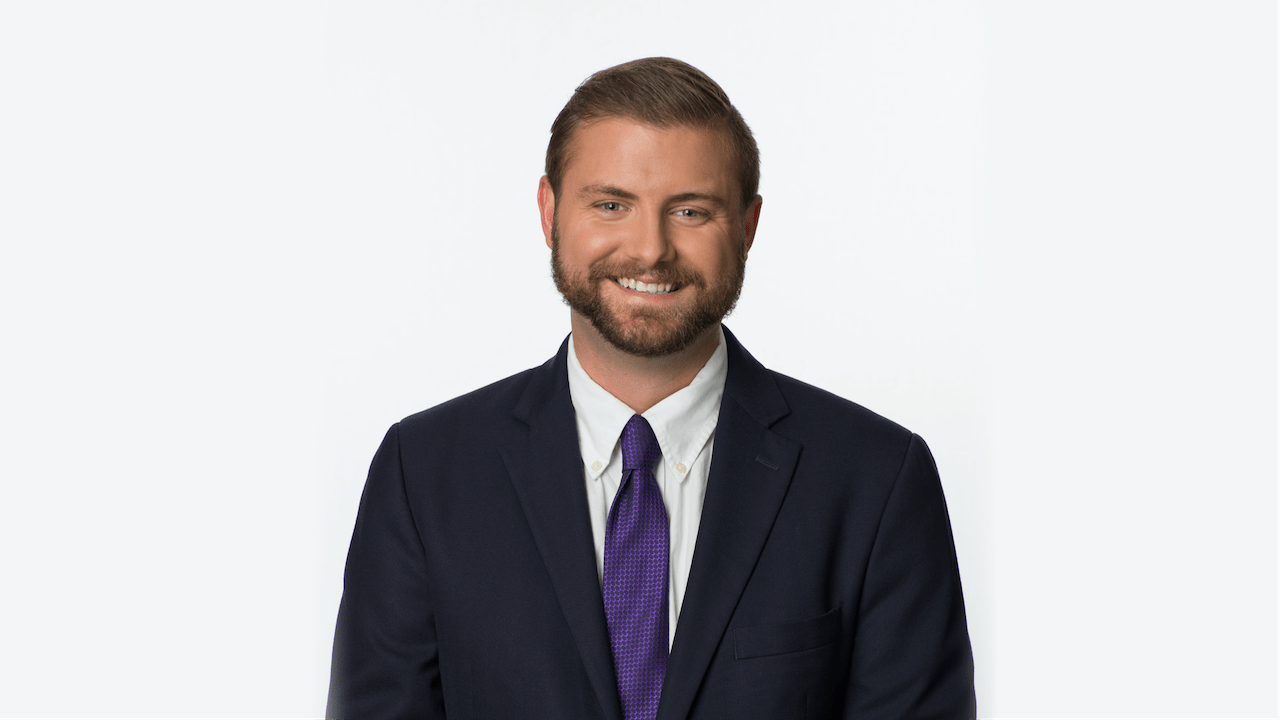 The Fraternity Service Center of Sigma Alpha Epsilon is pleased to announce that Kyle Shatto (Florida Southern ’17) has been promoted to Manager of Chapter Expansion. He previously served as a Coordinator of Chapter Development. In his new role, Shatto will manage all affairs related to expansion and colony development.

As an undergraduate, Shatto served his chapter as Eminent Archon, Eminent Deputy Archon and Member Educator. In addition, he held leadership roles on campus as President of the Interfraternity Council, Student Government Senator, Resident Advisor and produced the school’s political news show. 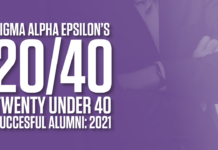