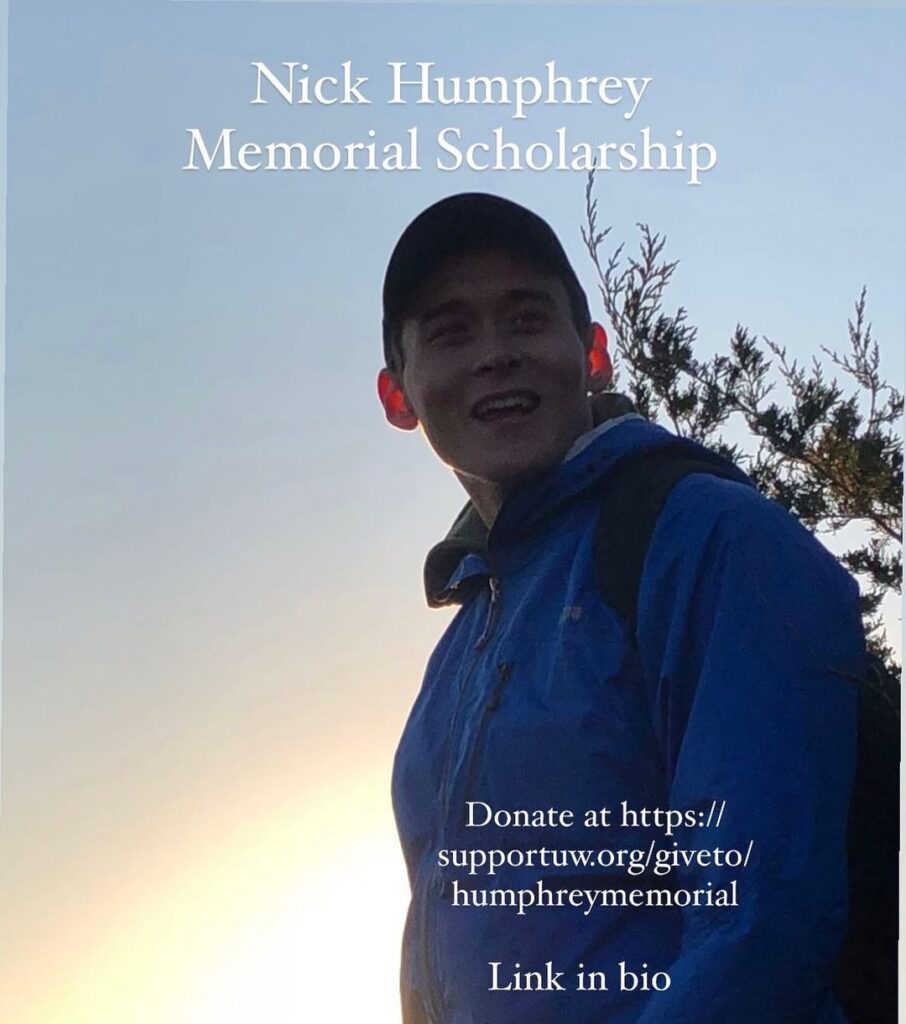 Our condolences go out to the brothers at the chapter at the University of Wisconsin-Madison as they recently lost Brother Nick Humphrey (’21). The Illinois native entered Chapter Eternal due to complications linked to sudden cardiopulmonary failure. He was only 22. On June 23, 2021, Humphrey passed after recently graduating from Wisconsin’s School of Agriculture, […] 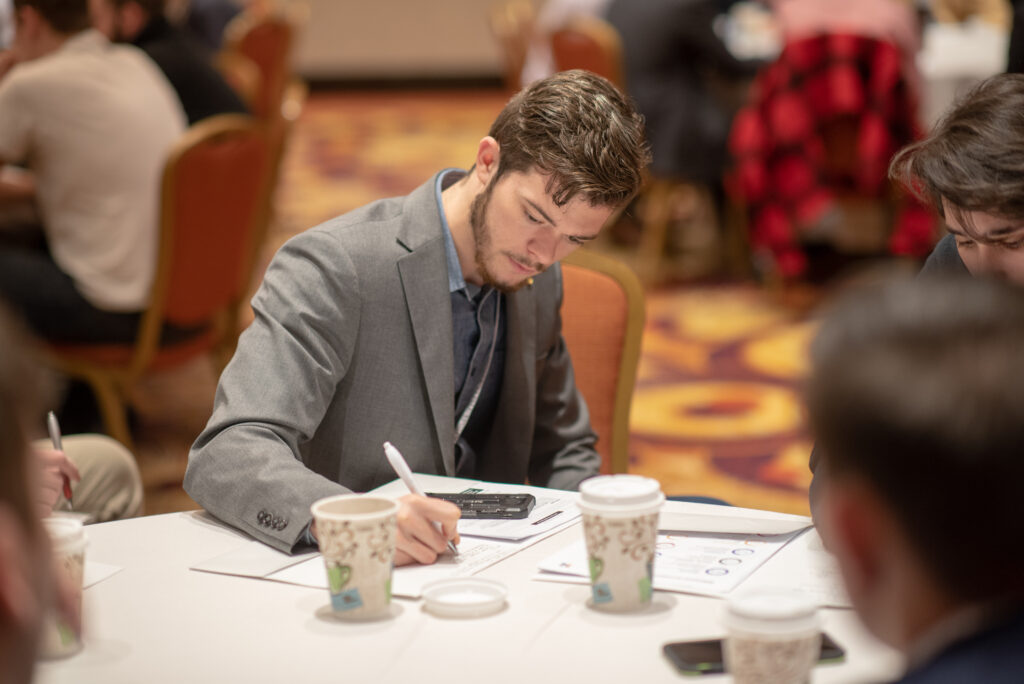 The Sigma Alpha Epsilon Foundation Board of Trustees and the members of our Scholarship Selection Committee proudly announce our 2020-2021 academic year scholarship winners. These brothers excel in their personal, professional, and academic pursuits, and their accomplishments have earned recognition among their peers. This year, the Foundation awarded 29 scholarships totaling $88,000. We thank our […] 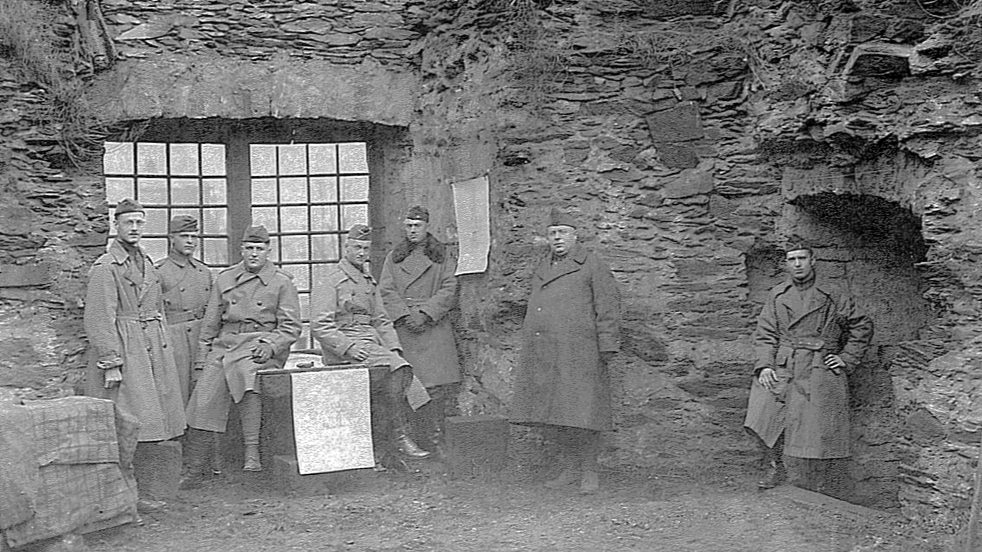 Editor’s Note: Below is an excerpt from Billy Levere’s book, “SAE in the World War.” Published in 1928, it regales the important role SAE had in the first World War. Of the 18,250 SAE members at the time, 7,500 fought in that great conflict more than 100 years ago. Through adversity, they emerged victoriously and […] 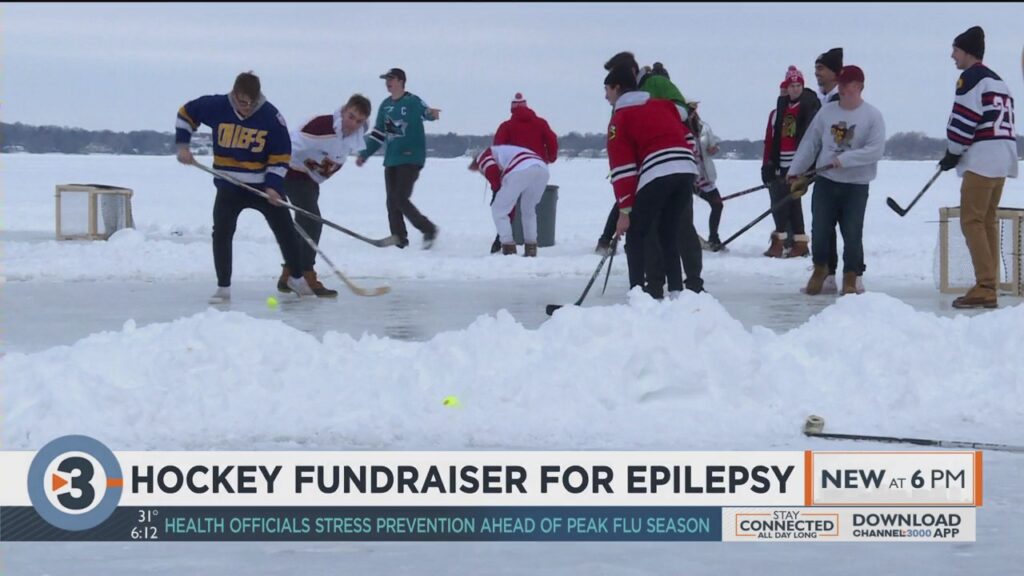 Editor’s Note: This writeup is courtesy of WISC-TV/Channel 3000. A fraternity at the UW-Madison raised awareness for epilepsy on Lake Mendota on Saturday afternoon [2/15]. Sigma Alpha Epsilon [Wisconsin Alpha] hosted its fifth annual boot hockey tournament and raised $15,000 for a local non-profit, Lily’s Fund. The students wanted to raise awareness about epilepsy because […]