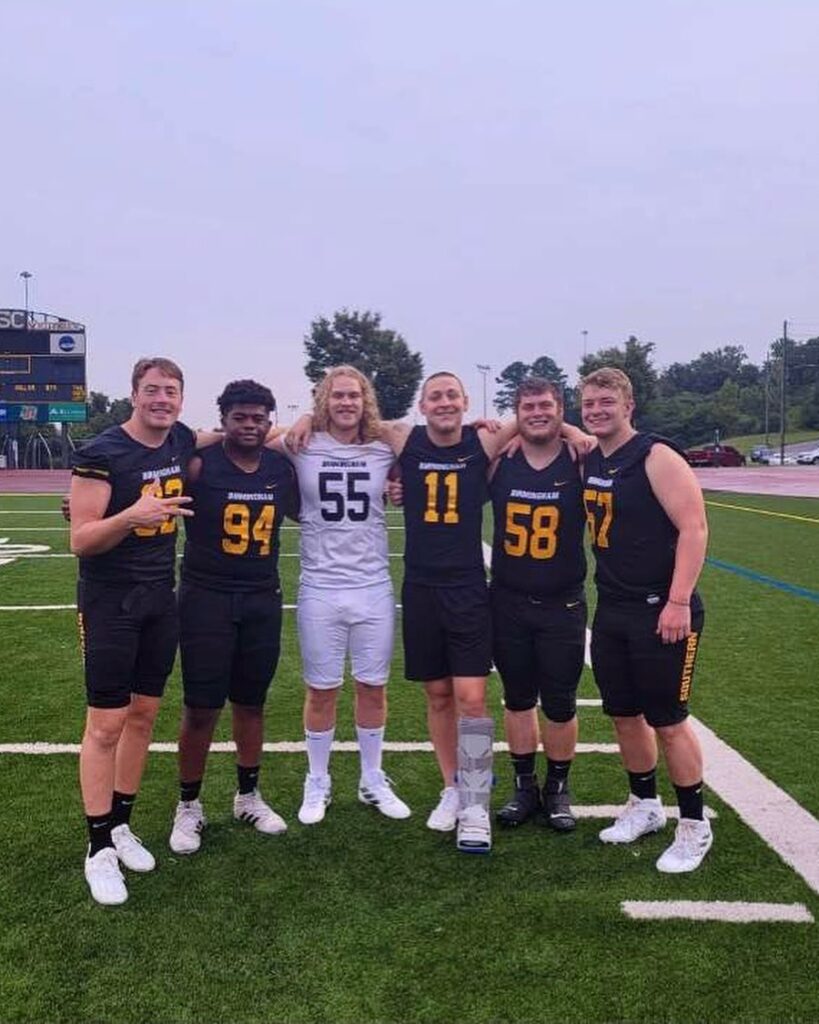 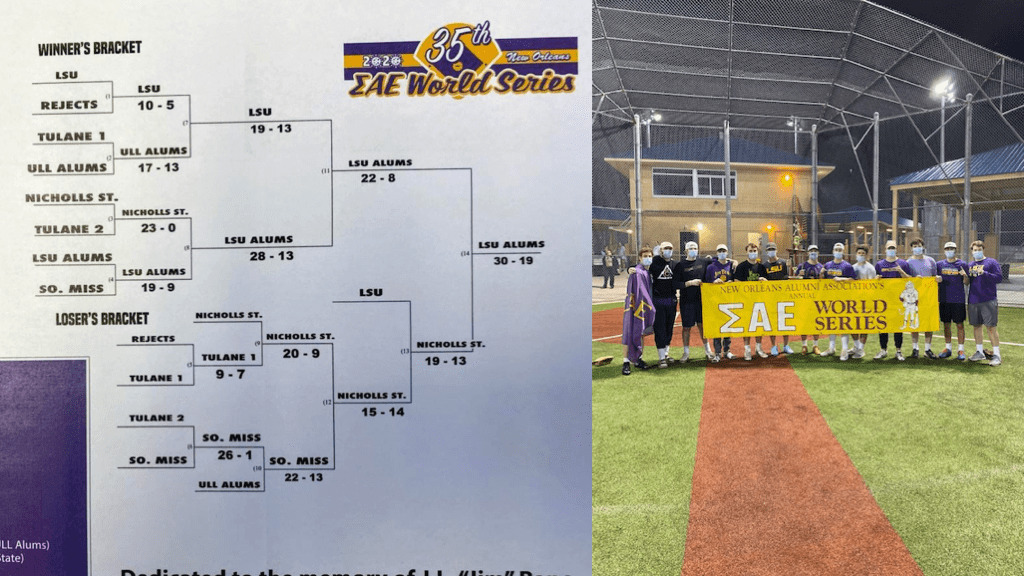 Editor’s Note: This article was provided by SAE World Series Co-chairman Geary Mason (Louisiana State ’84). On Friday the 13th of November 2020, in the middle of a global pandemic, the 35th Annual SAE World Series softball was successfully held in New Orleans. This event is usually held annually in early summer, but the COVID […] 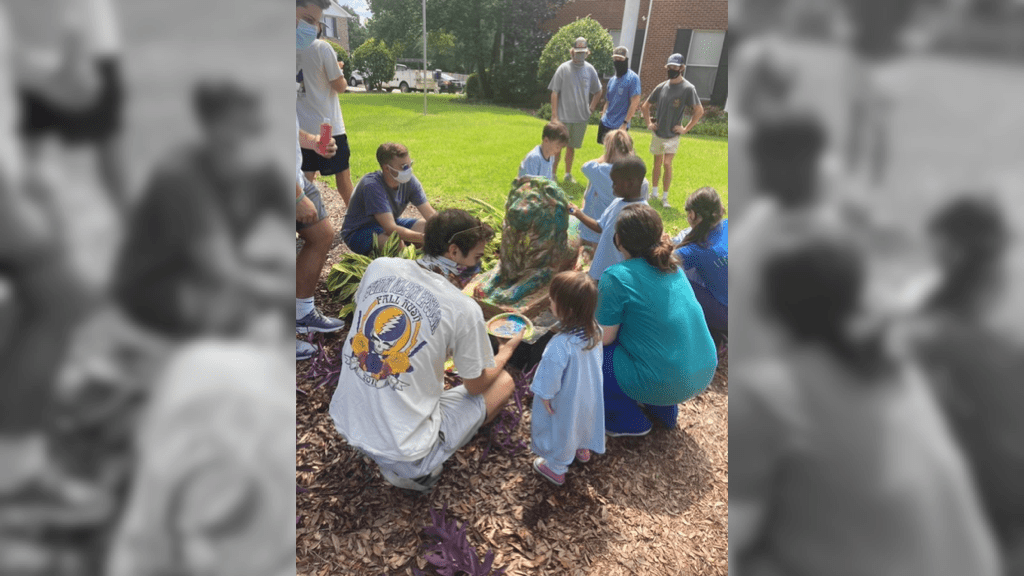 Editor’s Note: This story by Eddie Robertson was originally posted by WDAM and can be viewed here. HATTIESBURG, Miss. (WDAM) – An emotional social media post inspired the Sigma Alpha Epsilon fraternity at the University of Southern Mississippi [Mississippi Sigma] to give a few kids an opportunity to learn while having fun. In that social […] 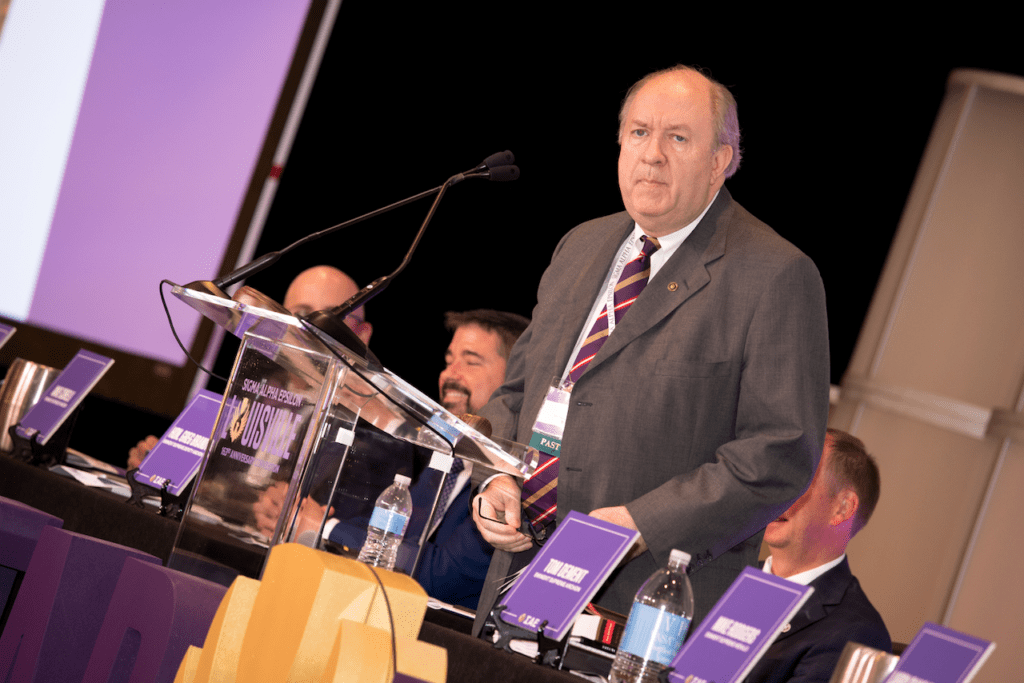 The Sigma Alpha Epsilon Fraternity is saddened to learn that James L. Pope, Past Eminent Supreme Archon, entered Chapter Eternal on May 13, 2020. A devout Fraternity man, Brother Pope’s dedication to SAE started immediately after joining the Mississippi Sigma chapter at the University of Southern Mississippi while he was a graduate student. He served […] 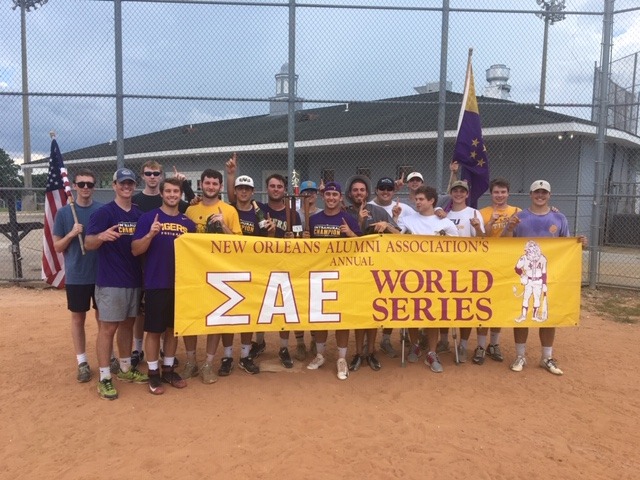 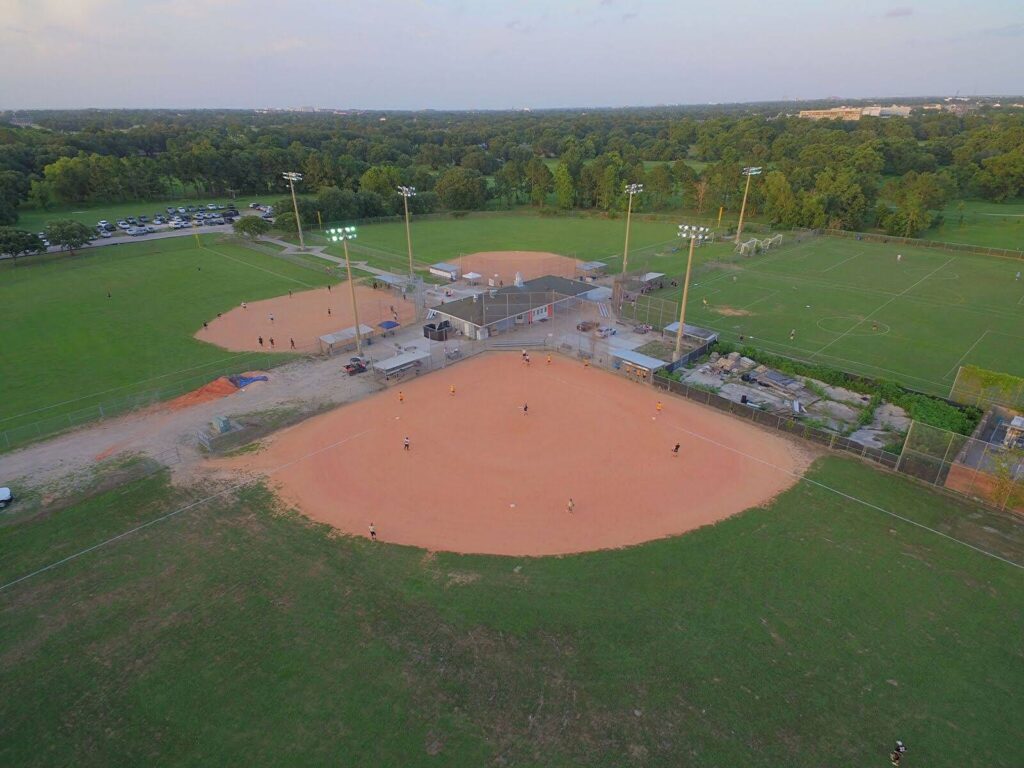 The SAE World Series returned to the historic City Park softball complex in New Orleans for it’s 33rd edition on June 1st and 2nd. 12 teams competed in the 2018 event. The New Orleans SAE Alumni Association dedicated this year’s event to the recently deceased Dr. John M. Daly, a key founder of the New […]

And that’s a wrap on this years Movember partici

There are just a few hours left in the Giving Tues