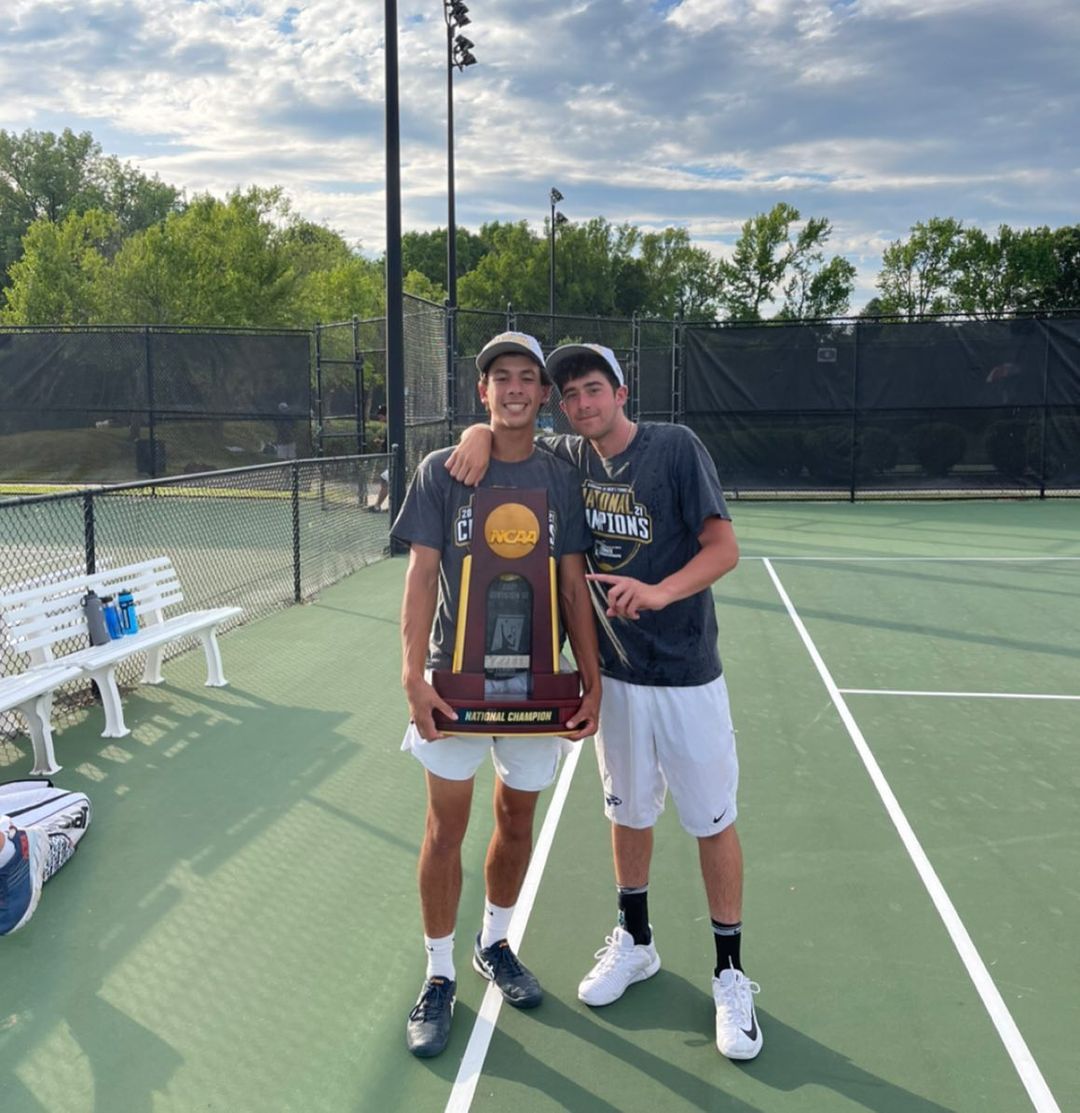 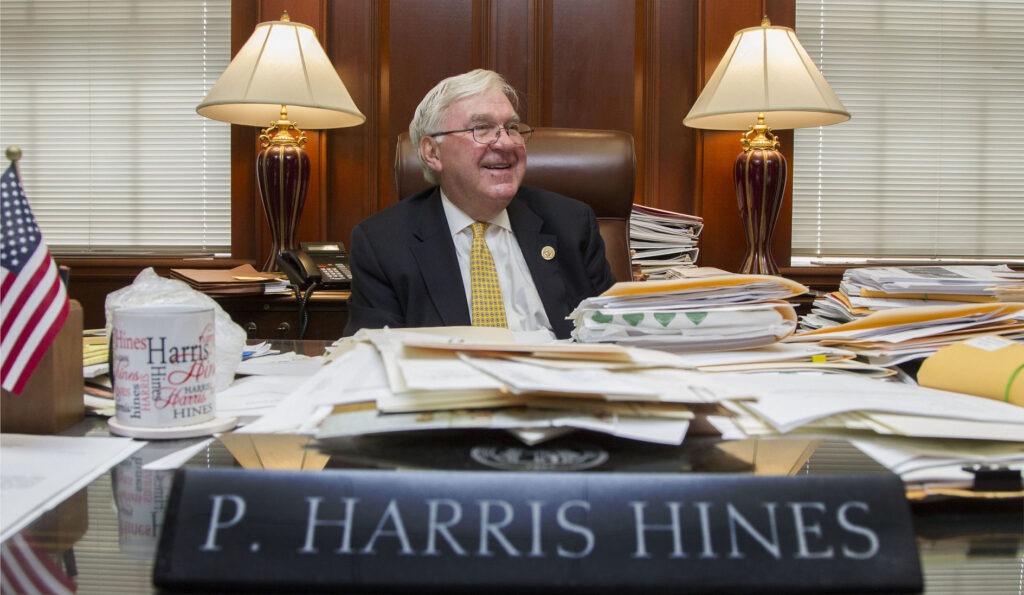 Former Georgia Supreme Court Chief Justice P. Harris Hines entered Chapter Eternal on November 4, 2018, just two months after retiring. Born September 6, 1943, Hines grew up in Atlanta where he was a three-sport letterman in football, basketball, and baseball. He enrolled at Emory University and was initiated into the Georgia Epsilon Chapter of […] 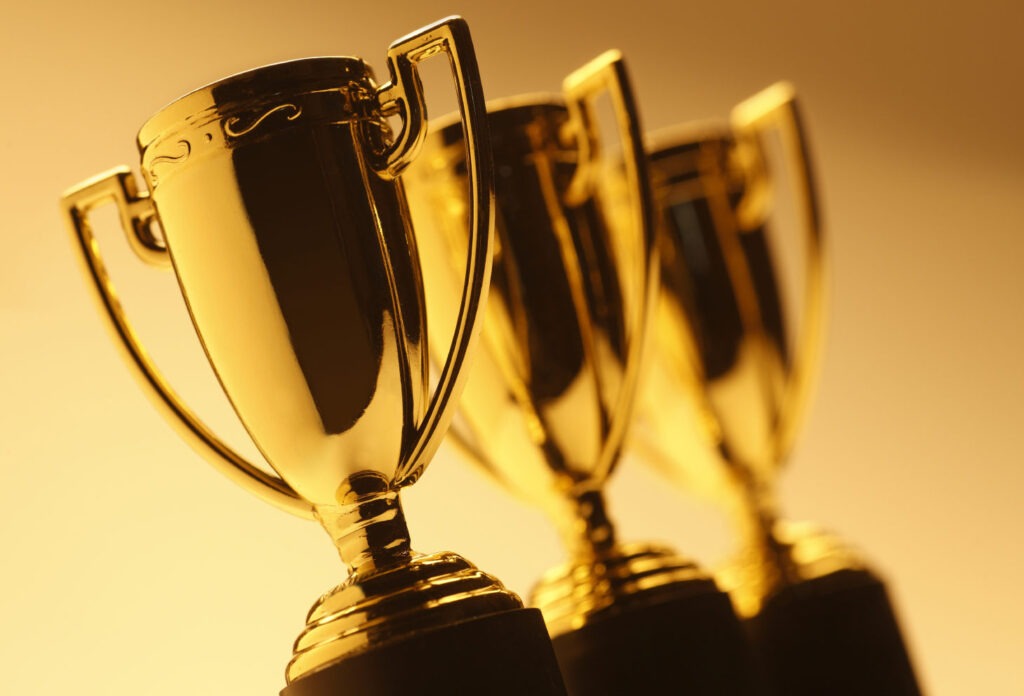 And the Winners for 2017-2018 are… John O. Moseley Award for Fraternity Zeal California State University—San Marcos The John O. Moseley Zeal Award recognizes the chapter that best exemplifies a model chapter in Sigma Alpha Epsilon. This chapter excels in its operations and brotherhood, fulfilling the vision of our Founding Fathers and its members and […]