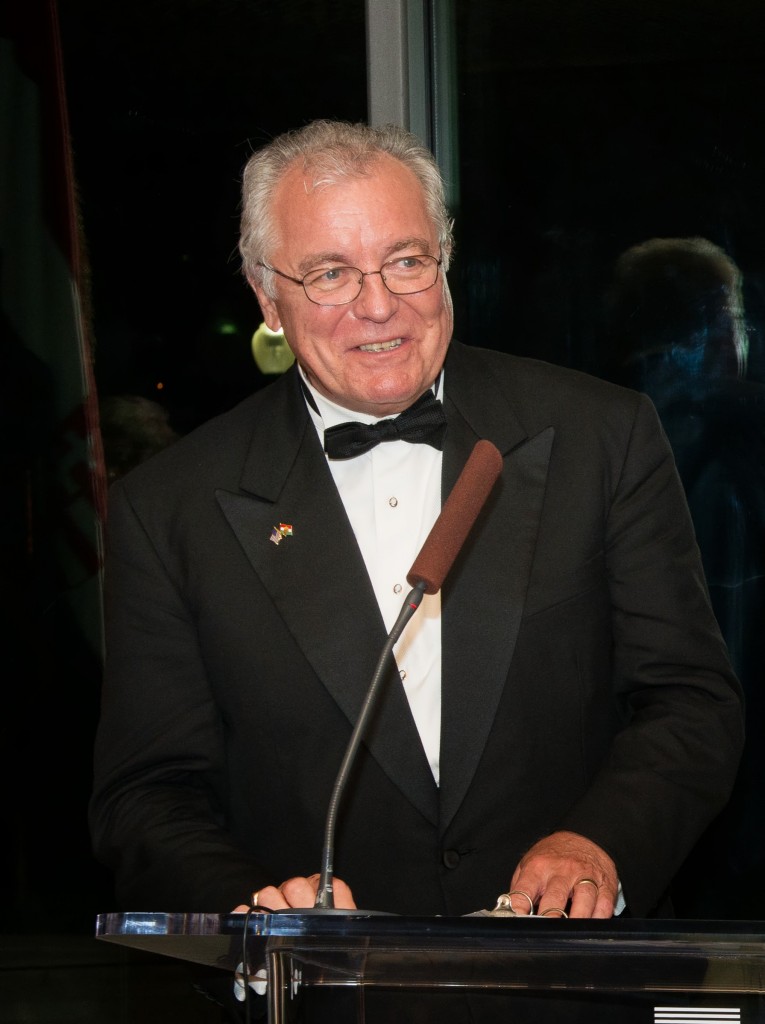 Born on February 19, 1939, John Lauer was initiated into Maryland Beta at the University of Maryland in College Park during the fall of 1959. Following his undergraduate tenure, he served as Alumni Advisor for Maryland Beta from 2009 to 2015. Most notably, Lauer served on the SAE Foundation’s Board of Trustees from 2004 to 2013. For his service to Sigma Alpha Epsilon, Lauer has been awarded the Order of the Lion (2009), Order of Minerva (2010), the Merit Key (2012), and the Distinguished Service Award (2013).

Lauer passed away on February 23, 2018. He is survived by his wife, Edith; two daughters, Kriszta and Andrea; and two grandchildren, Nicholas and John Patrick. In lieu of flowers, memorial contributions can be made to the UMCP Foundation, Inc. at http://go.umd.edu/lauer, or towards establishing the SAE Foundation’s newest scholarship, the John N. Lauer Excellence in Leadership Award. Additional information can be found at https://saefoundation.givingfuel.com/johnlaueraward.