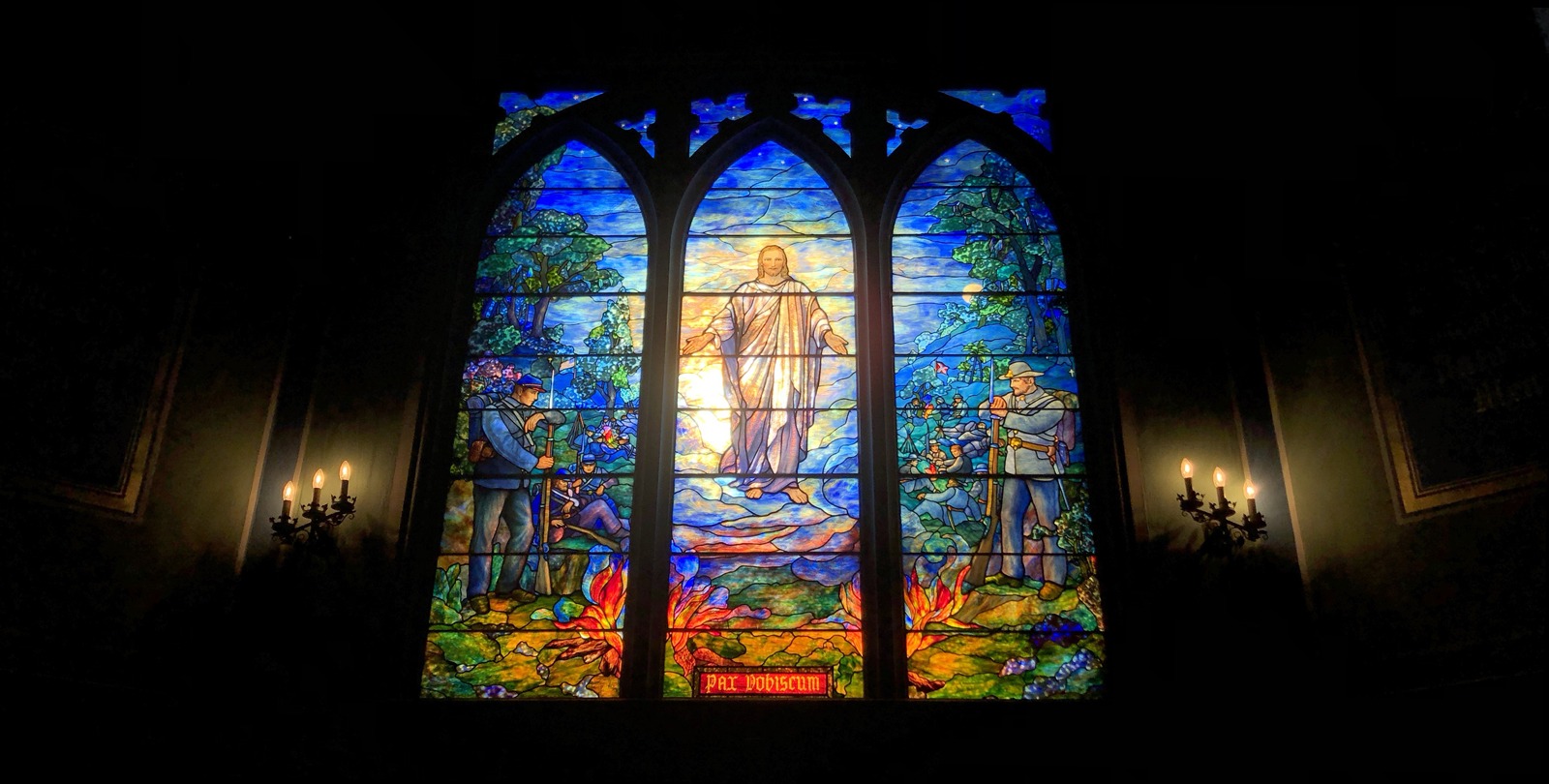 He was educated at Lakeview Elementary Ramsay High School, (Birmingham,AL),Tennessee Military Institute (Sweetwater,TN) and Auburn University (Ind. Eng.). At Auburn he was captain of the freshman football team and a member of the SAE Fraternity. He served during World War II with the Fifth Air Force in the Pacific. He was captain of the undefeated Fifth Air Force football team. He worked in Birmingham for eight years at Mutual Oil Company and sixteen years for Anderson Electric Corporation. In 1972 he started the C. S. Phillips Co.,which became the leading sales agency for high voltage electrical equipment. In 1997 he sold the company to his loyal partner,L.A. (Larry) Day.

At the time of his death,he was President and Owner of the CSP Enterprises which furnished sub- stations for the electric utilities and CEO of Sugar Enterprises which manages real estate properties in the Southeast. Mr. Phillips was a loving witness of the saving power of the Gospel of Jesus Christ, having been saved at a Campus Crusade for Christ meeting in 1965.

He was an active member of Canterbury United Methodist Church where he was a Sunday School teacher, served on the Official Board, Chairman of the Bar-B-Que Committee and a Bible teacher. In the Methodist Church at large, he was involved in Lay Witness Missions as a Lay speaker.He participated in the Walk to Emmaus (#216) and was a member of the CCD Bible Study. He was on the Board of Directors of Kings Ranch/Hannah Homes, Christian Service Mission,Shades Valley YMCA,Mt. Brook Little League, Campus Crusade for Christ, Pro-Life Movement and the Wesley Foundation. He was a Gideon where he was involved with the Jail Ministry and a certified speaker. He enjoyed raising money for the Hannah Homes by playing Santa Claus at office and private parties and driving his Model A Ford at weddings.

He played Santa Claus in Mt. Brook Village for thirty years where he arrived by fire engine and threw candy to the delighted children below. Mr. Phillips loved his wife and family and enjoyed doing things with them. He and his wife were world travelers. They took extended trips to Scotland, Mexico, Germany, England, France, Italy, Austria, Spain, Morocco, Canada, Africa, Asia, Israel, Switzerland, the Bahamas and many places in America. He was a member of the Birmingham Country Club, North River Yacht Club (Tuscaloosa), Auburn Alumni Assoc., Dixie Vintage Car Club, Monday Morning Quarterback Club and Community Bible Study, Toastmasters International,National Rifle Association,American Truck Historical Society and Model A Club of America.

In lieu of flowers, memorials may be sent to Canterbury United Methodist Church, Kings Homes or Gideon’s International, P.O. Box 101353, Birmingham, AL, 35210. Visitation will be held at Canterbury Methodist Church at 4:00 pm on May 30, 2018 with Memorial Service to follow at 5:00 pm. Charter Funeral Home, Calera, AL directing.