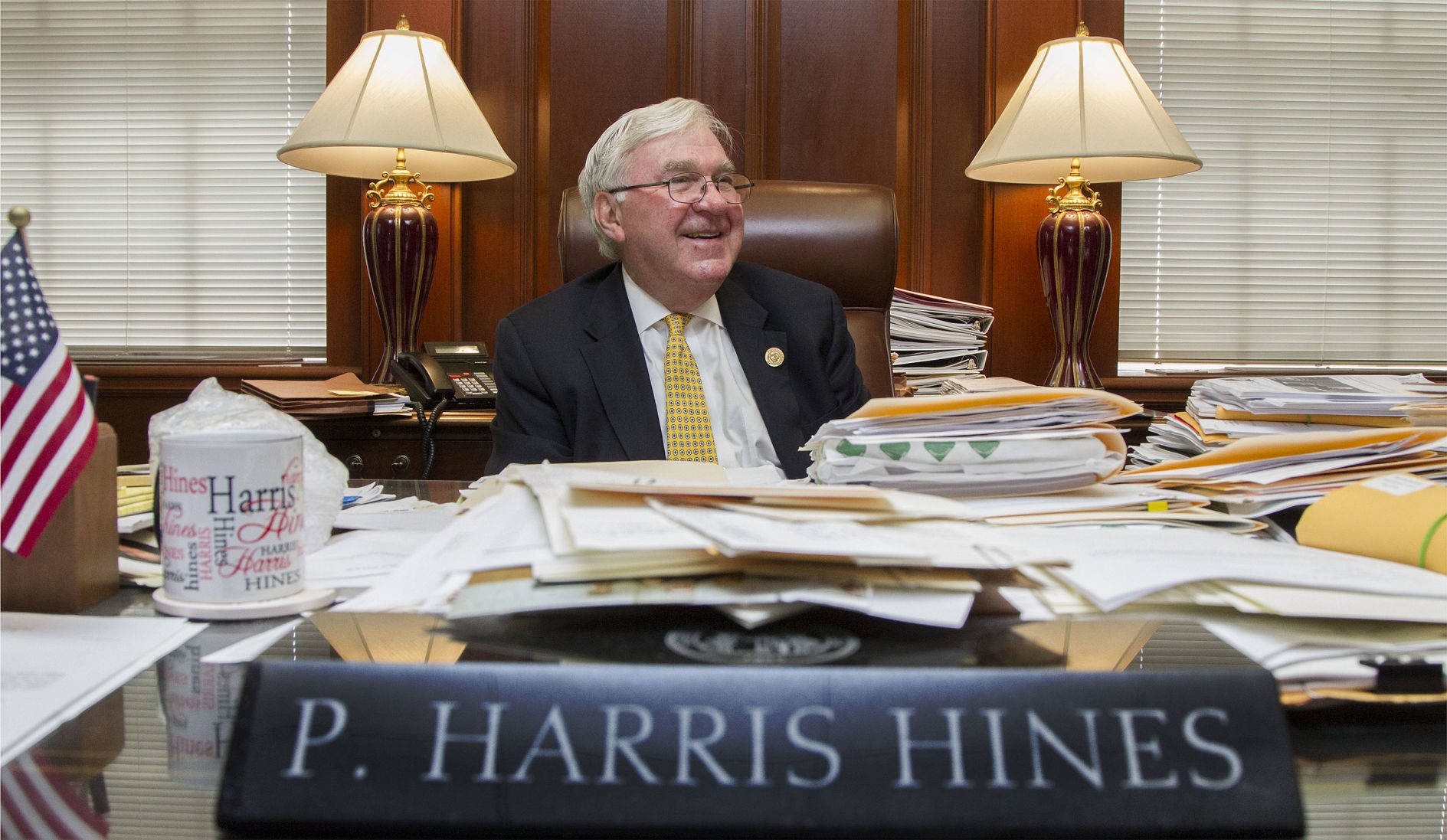 Born September 6, 1943, Hines grew up in Atlanta where he was a three-sport letterman in football, basketball, and baseball. He enrolled at Emory University and was initiated into the Georgia Epsilon Chapter of Sigma Alpha Epsilon in 1962. Hines practiced law on a number of levels and was appointed to the State Court of Cobb County (Georgia) in 1974, and then to the Supreme Court of Georgia in 1995. In 2016, his colleagues elected him Chief Justice, a post in which he served until his retirement.

“Brother Hines was the epitome of the True Gentleman—kind, generous with his time, and an intellect both professionally and personally,” said SAE Brother Rick McCully (Memphis ’65), who introduced Hines at his retirement luncheon hosted by the Georgia Area Alumni Association.

Sigma Alpha Epsilon awarded the Chief Justice a T.H.E. Award in 2004 for his dedicated service in government, adding to the rich history of SAE’s in prominent government roles. The Highest Effort Award recognizes a member who, through his professional success, has brought positive recognition to the Fraternity. By their example and achievement, recipients of this award exemplify the ideals of the Fraternity and The True Gentleman.

We mourn the loss of Brother Hines and our thoughts are with his family and his Georgia Epsilon brothers.