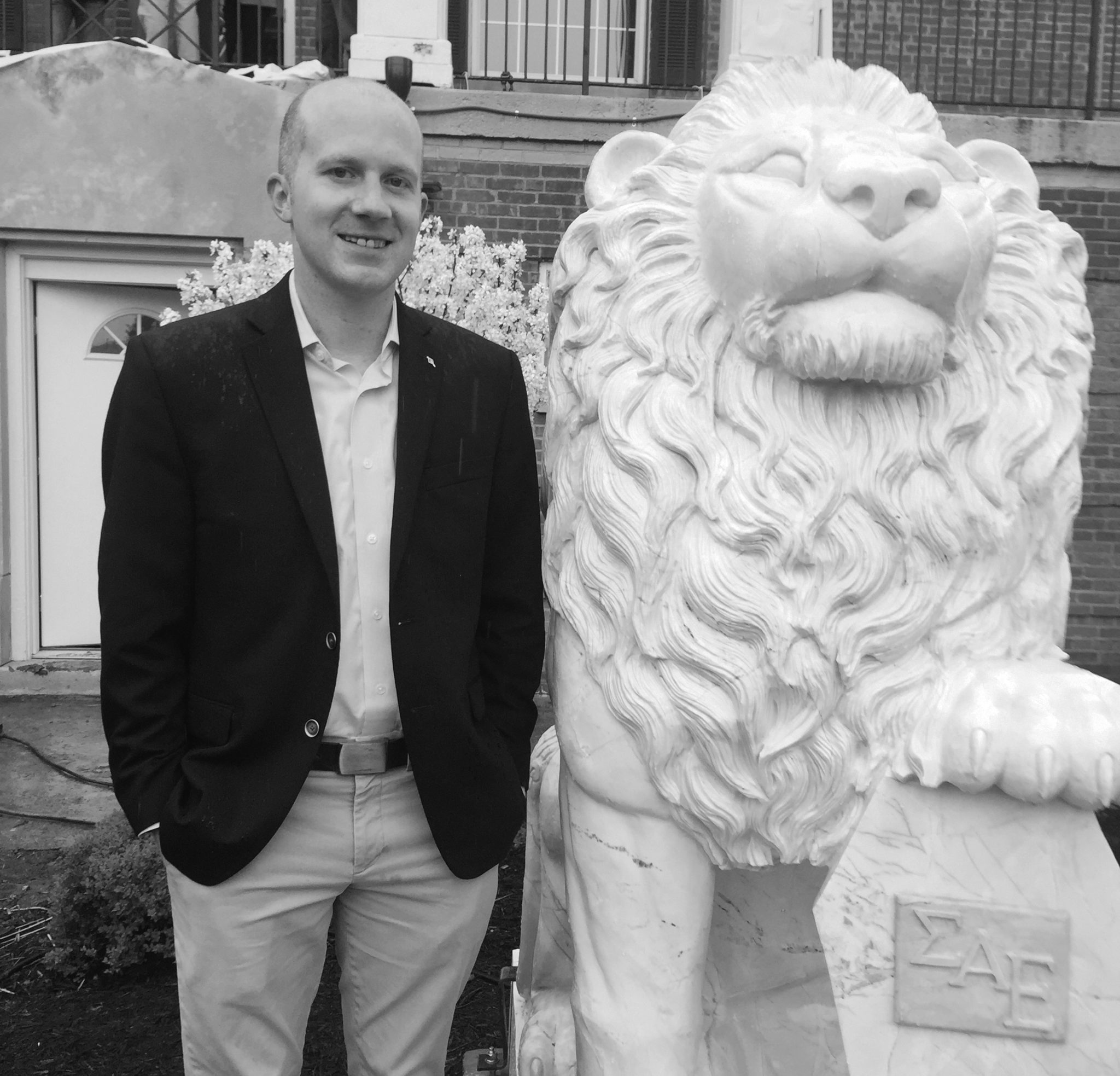 It is with a heavy heart that the Fraternity Service Center says goodbye to Brother Chris Hallam (Ohio Theta ’10), born March 30th, 1979, as he entered Chapter Eternal on Tuesday, July 16th. He was 40 years old. He was a loving brother and son, passing away after a brave, four-year battle with cancer. Hallam will be missed by many and survived by his parents, Paul and Debra, his brothers, Scott (Allison) and Shane (Amanda), his nieces and nephew, Emma, Daniel, and Isabel, as well as many aunts, uncles, and cousins.

Hallam joined Sigma Alpha Epsilon as he was pursuing his master’s degree in higher education and student affairs while also working as a residence hall director at The Ohio State University. He nobly served in various volunteer roles, including Province Archon for Province Delta, House Corporation President for Ohio Theta, numerous Leadership School Faculties, and Chapter Advisor, a position in which he earned Outstanding Chapter Advisor from 2012-2015.

Gifts in Hallam’s honor can be made as donations to the Pittsburgh Melanoma Foundation (melanomapgh.org), Family Hospice of Mt. Lebanon (familyhospicepa.org), or the Sigma Alpha Epsilon Fraternity (sae.net/donate). His family would like to extend a special thanks to Dr. Jan Drappatz, Ashley PA-C, Dr. John Kirkwood, Melissa PA-C, Ashley PA-C, the staff at Hillman Cancer Center, and Family Hospice, especially Nurse Lori and support staff Pam.

Phi Alpha, Brother Hallam. May he rest in peace.