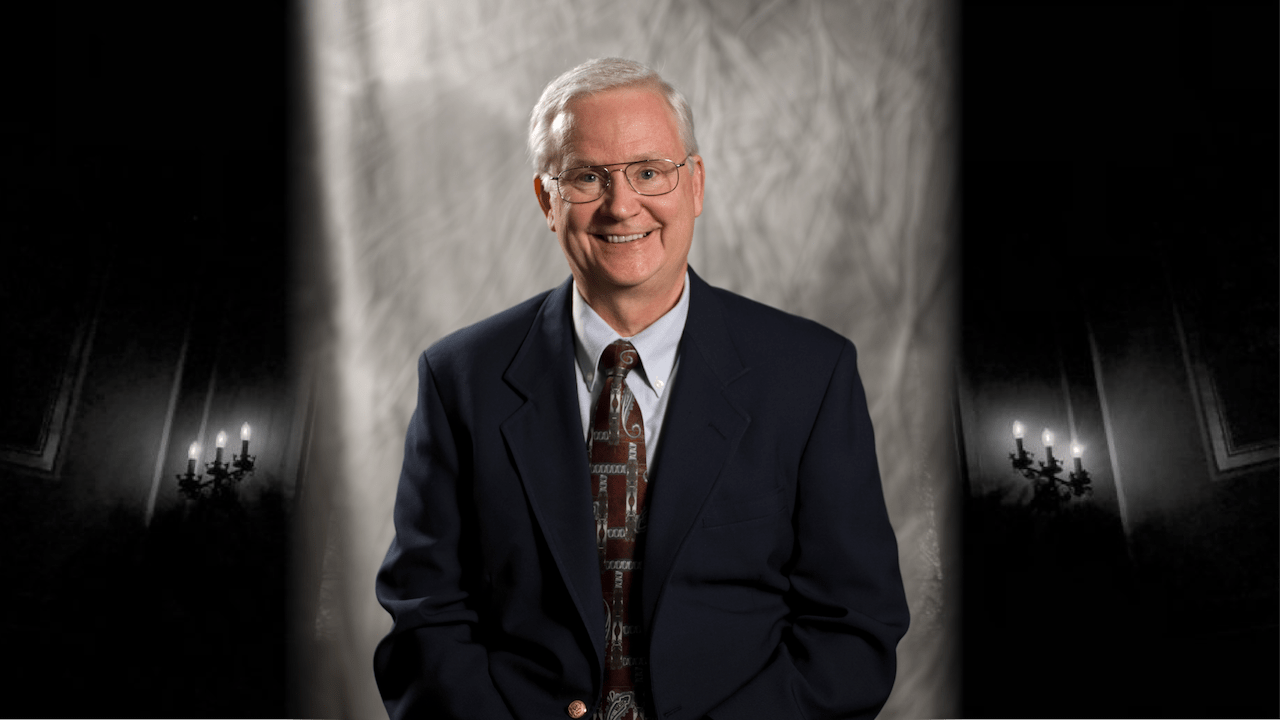 Brother Warren “Pos” Poslusny, born April 16, 1946, entered Chapter Eternal on September 4, 2018. He is survived by nephew, Sean, and nieces, Diana and Christine. Visitation and funeral services will be held at Palm Southwest Mortuary in Las Vegas, Nevada on September 13, 2018.

Pos attended Kettering University (formerly General Motors Institute) where he was a founding member of the Michigan Epsilon chapter, established 1965. Upon graduation, he received a full scholarship to the Massachusetts Institute of Technology (MIT) where he earned both mechanical and electrical engineering degrees. After 30 years in Hawaii, he sold his business and retired to Las Vegas where he spent the last 20 years.

A very active alumnus, Pos served on the Foundation’s Board of Trustees and was named a Honorary Eminent Supreme Archon. He donated more to Sigma Alpha Epsilon than anyone in the history of the organization—over $500,000. Those contributions helped fund the John O. Moseley Award for Fraternity Zeal, The True Gentleman of the Year Award, and a number of national scholarships including the Warren Paul Poslusny Award for Outstanding Achievement.

A man synonymous with caring, generosity, and dedication, Pos’s legacy will not go unnoticed. The impact of his kind, giving heart has provided and will continue to provide generations of young men opportunities to flourish, yet he never asked for recognition—truly a gentleman who did not boast of his own possessions or achievements.