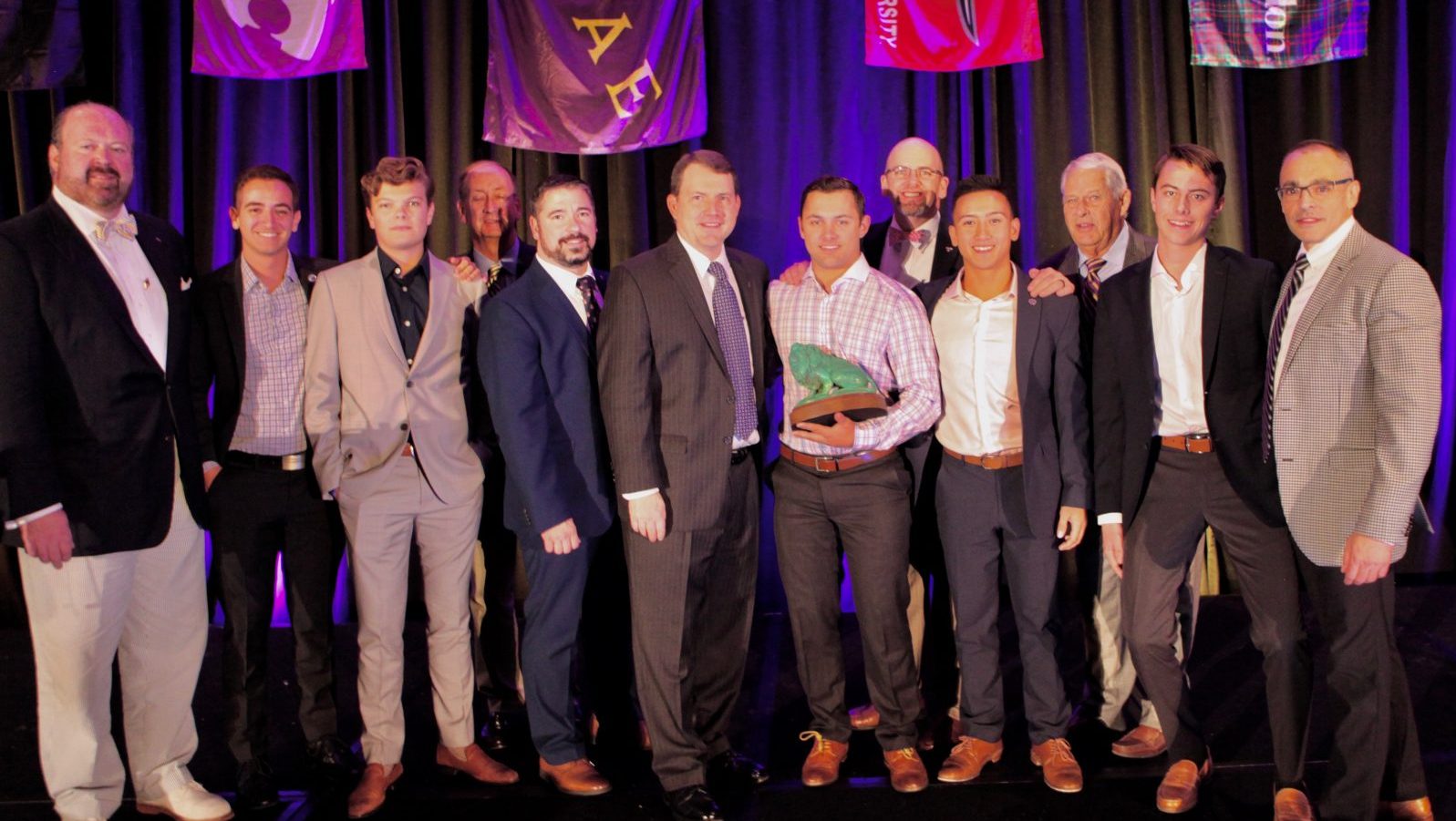 The John O. Moseley Zeal Award recognizes the chapter that best exemplifies a model chapter in Sigma Alpha Epsilon. This chapter excels in its operations and brotherhood, fulfilling the vision of our Founding Fathers and its members and by living the life of a true gentleman. This chapter goes above and beyond expectations and demonstrates true zeal and excitement for the Fraternity, exhibiting a strong bond of brotherhood. The winning chapter receives a $5,000 donation to its Chapter Education Fund, endowed by Warren P. Poslusny (Kettering ’69) to recognize brothers who have demonstrated outstanding leadership and service in the Fraternity.

California State University—San Marcos was bestowed the 2018 John O. Moseley Zeal Award, marking the first Western district school to receive award since South Dakota State in 1986. As part of its winning portfolio, the chapter raised more than $20,000 for the Law Enforcement Memorial housed at Levere Memorial Temple. Fifteen members held leadership roles in other organizations on campus and collectively the chapter organized the first ever Ted Talk at the university. The chapter holds philanthropy and service as a high priority, logging 3,450 community service hours from 2017-2018. It also organized a project called Rebuilding the South in which brothers traveled to New Orleans for a week to help build houses with Habitat for Humanity.

“The award means this chapter is full of driven, hard-working and passionate young men who care so deeply about this chapter, their brothers and what it is they do every day, including philanthropy but also just this campus,” said chapter Eminent Archon Alexander Zarrabian. “It’s an absolute honor to receive the award and be recognized for something we’ve known for 20 years.” 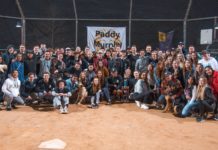