The Fraternity has 345,000+ initiated members; only 150 have been recognized with the Distinguished Service Award. Howard H. Wood (Cal State-Los Angeles ‘66) is one of the most recent recipients, which was presented to him during the 165th Anniversary Convention of Sigma Alpha Epsilon in Des Moines, Iowa on July 17, 2021. 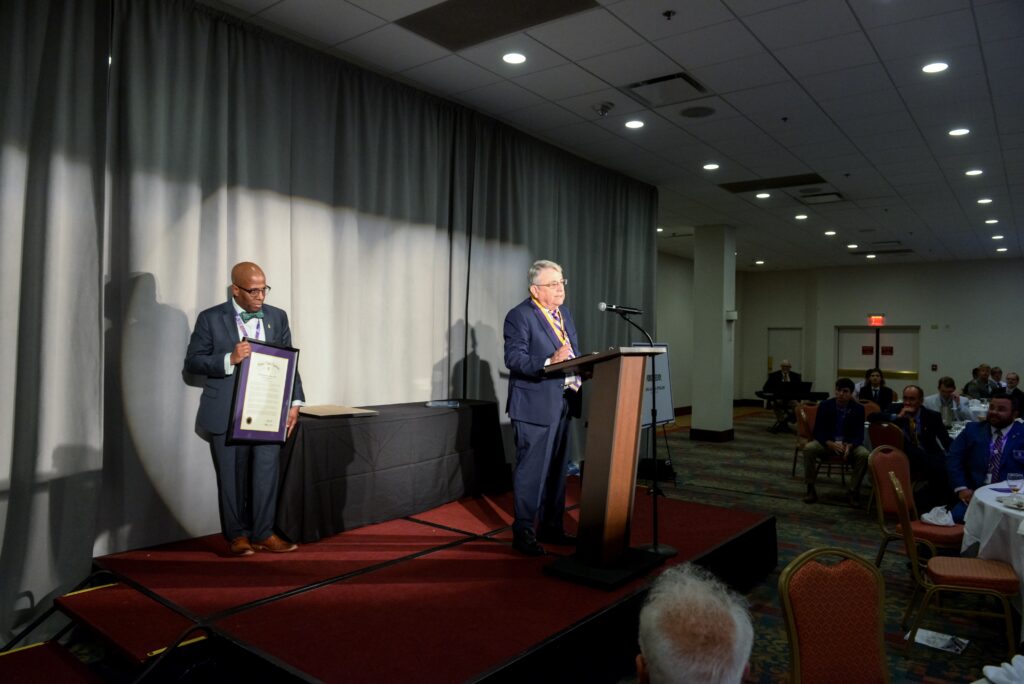 As a founding member of the chapter at Cal State-Los Angeles, Wood ensured that future generations of men would have the same opportunity you did at the everlasting fraternal experience, which helped develop your leadership skills. After graduating, he started a financial firm, which is still in operation to this day.

Wood never strayed far from the Fraternity, serving as the first chapter advisor for Cal State-Los Angeles, a post he holds to this day. In 1992, he was elected as President of the Pasadena Alumni Association, another post he still holds to this day. He also currently serves as the California Mu House Corporation President.

For twelve years between 2002 and 2014, Wood served as Province Chi Archon, leading and guiding multiple generations of men, including sons of his classmates. He developed the Province Chi Day of Service, helped foster a relationship with Autism Speaks Los Angeles, and continues to serve Province Chi as its Recorder.

“There are many other people with better portfolios than I have,” Wood said. “I never thought that anything I was doing with the fraternity would ever lead me to this because frankly, most of my work has been at more of a local level. My interface with guys for the last 40 years, has always been a delight, such a pleasure.”

“I’m deeply humbled. I was speechless when I got my Merit Key and speechless this time. For a guy my age to get this, it was certainly a great acknowledgment. To have my son there was great. It was very cool.” 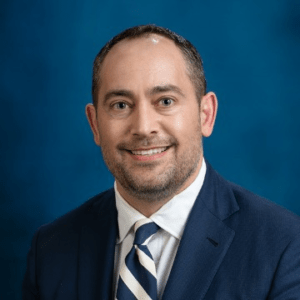