7 Ways to Keep the Rust Away 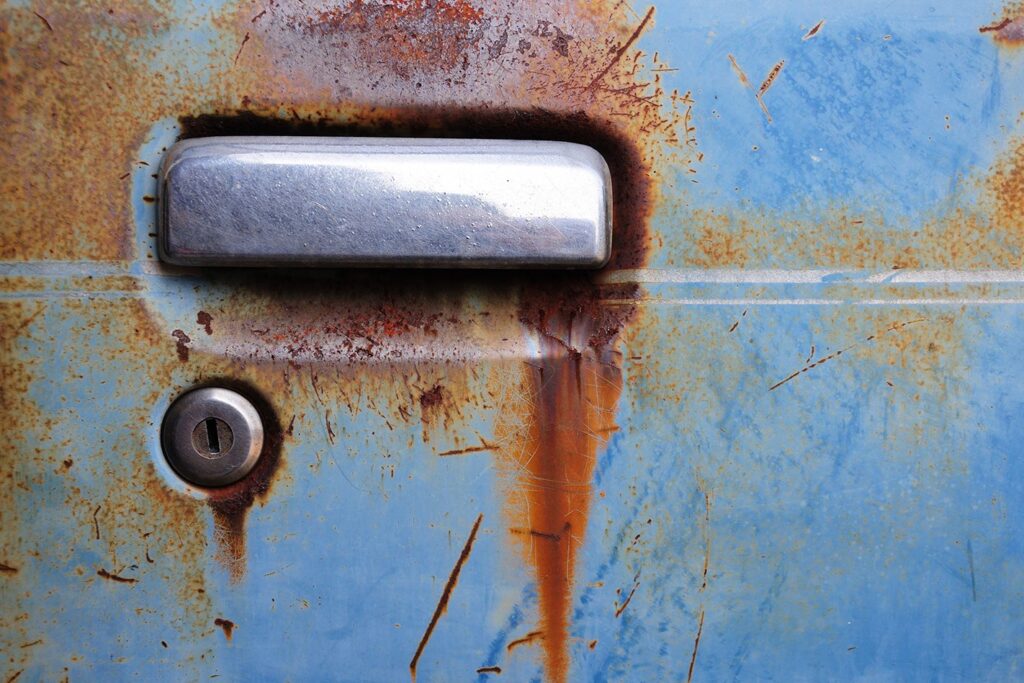 When it comes to winter, we tend to obsess about snow, ice and cold. But what about all the salt and sand that come with these often nasty elements? Yes, we appreciate that they serve in the interest of public safety — the salt helps melt ice even if it’s freezing, and the sand keeps […] 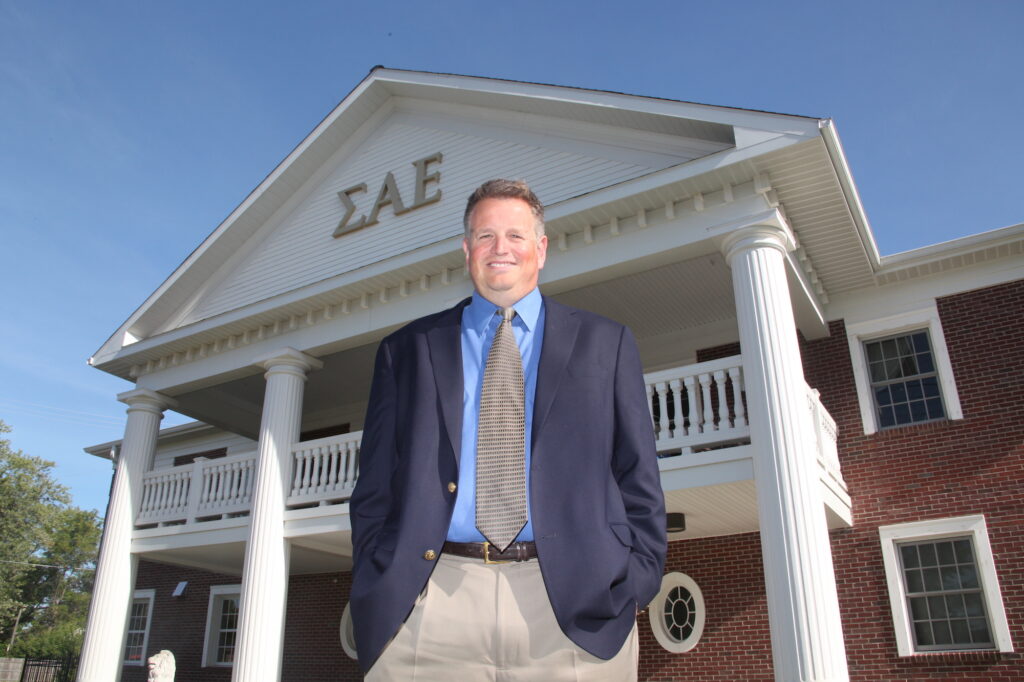 List your career highlights For my work with Patti Engineering, I was named “Control Systems Integrator of the Year” by Control Engineering Magazinein 2013. What is your fondest memory of Sigma Alpha Epsilon? Our chapter hosts an annual “Beer Gardens” social event. It was at that party in 1989 that I convinced my wife, Patti, […]

My, Aren’t you Sterling? 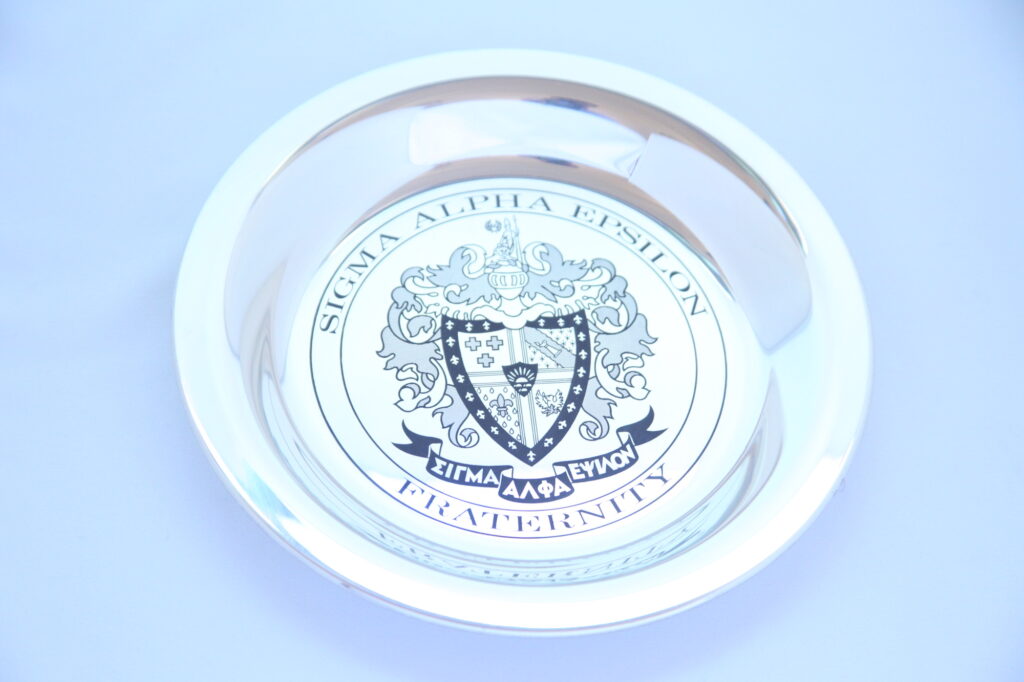 Moving can be a challenging process. And deciding what to pack and move to a new home can be stressful for anyone, particularly when space is an issue. Most of us have at least a handful of possessions, like this silver plate, which carry such deep personal meaning that we keep them through any number […] 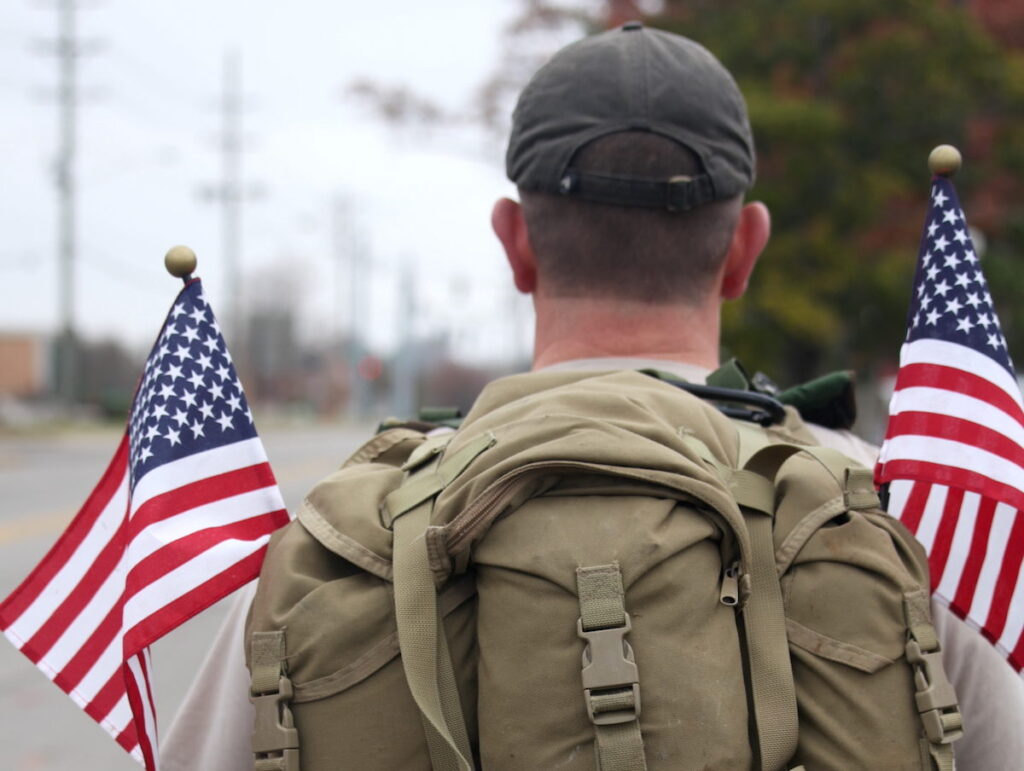 Walking along U.S. Highway 60 as it winds through the Bluegrass State, Capt. Nate Tingle (Morehead State ’97) didn’t expect to earn so much attention from the communities along his route. People drove back and forth on the road looking for him. Others joined him to walk for a mile or two. Veterans came out […] 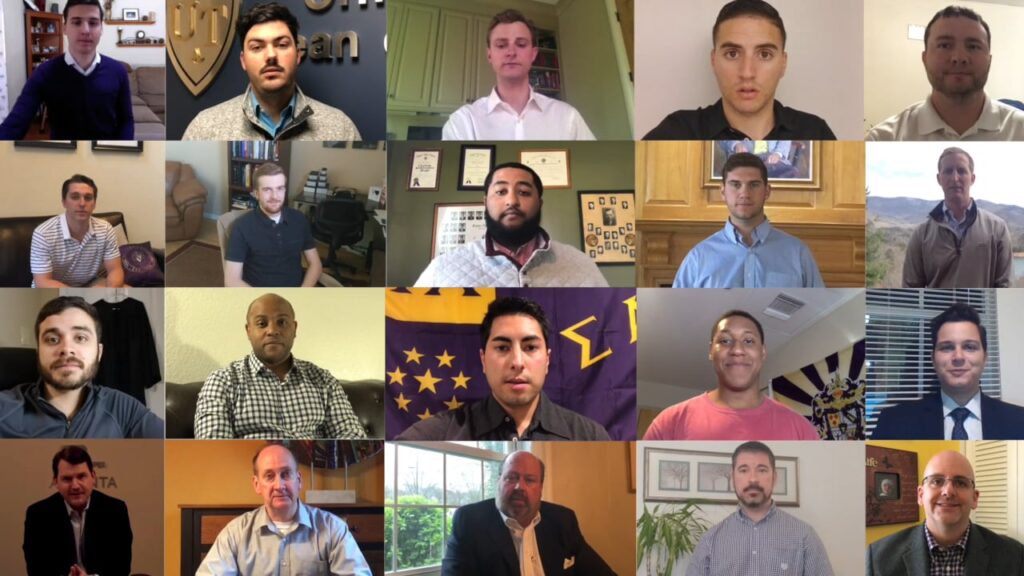 Sigma Alpha Epsilon’s Mission, Creed, and Ritual challenge each of us to strive for the highest standards. In December, with the issuance of the temporary alcohol moratorium, we set course to seek answers facing Sigma Alpha Epsilon and the Greek-letter community. Like many of our partner fraternities, we have spent the last several months asking […] 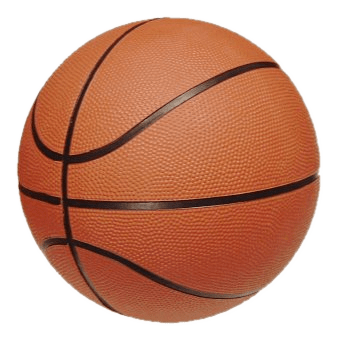 How Can I Warm Thee? The DeVotie Ritual Institute 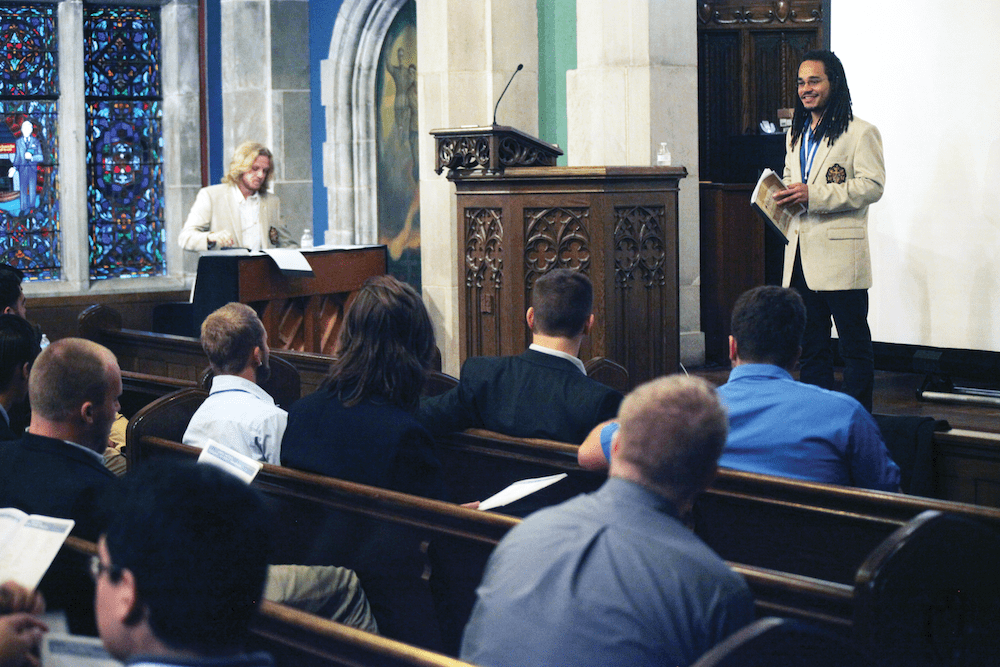 The 2015 DeVotie Ritual Institute concluded its fifth year with more than 250 attendees for the program. Over the course of the event’s history, nearly 1,000 members have traveled to the Levere Memorial Temple to learn more about the Ritual that binds and connects all of us. This program has grown at an impressive rate […] 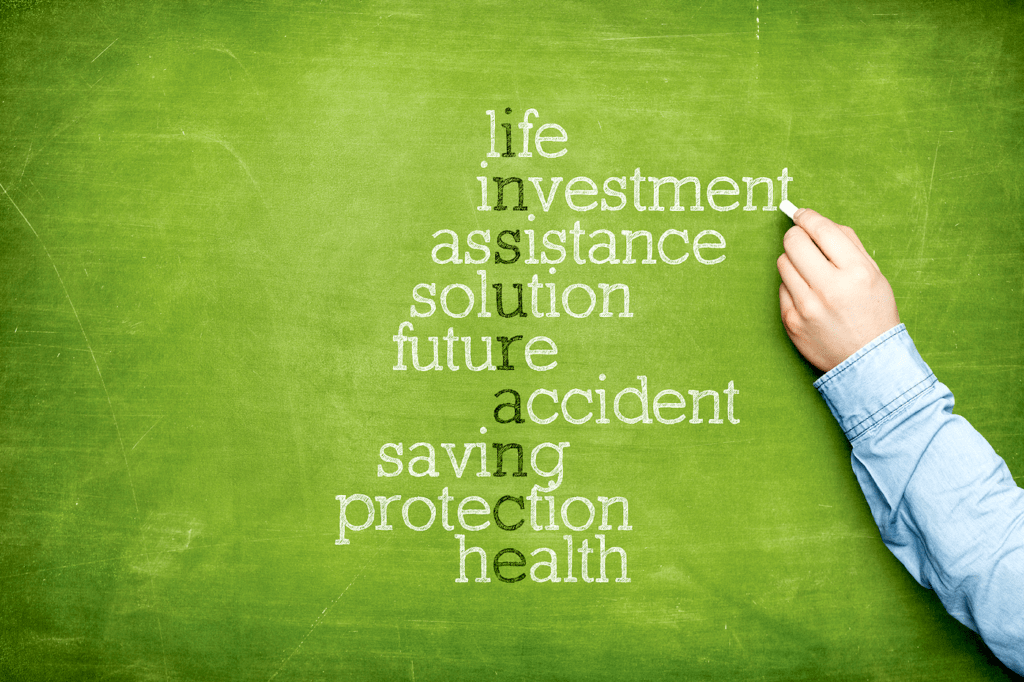 Buying life insurance is an important decision. In essence, it’s a promise you make to your loved ones that they’ll be covered if anything happens to you. Buying life insurance can be a complicated decision, too, because there are so many variables to consider. There’s no single solution for everyone, so think about what’s best […] 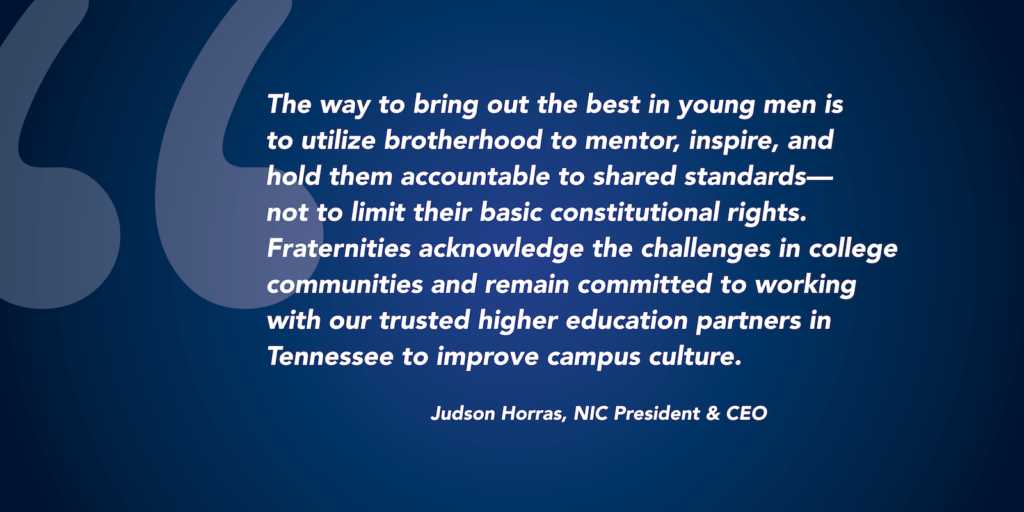 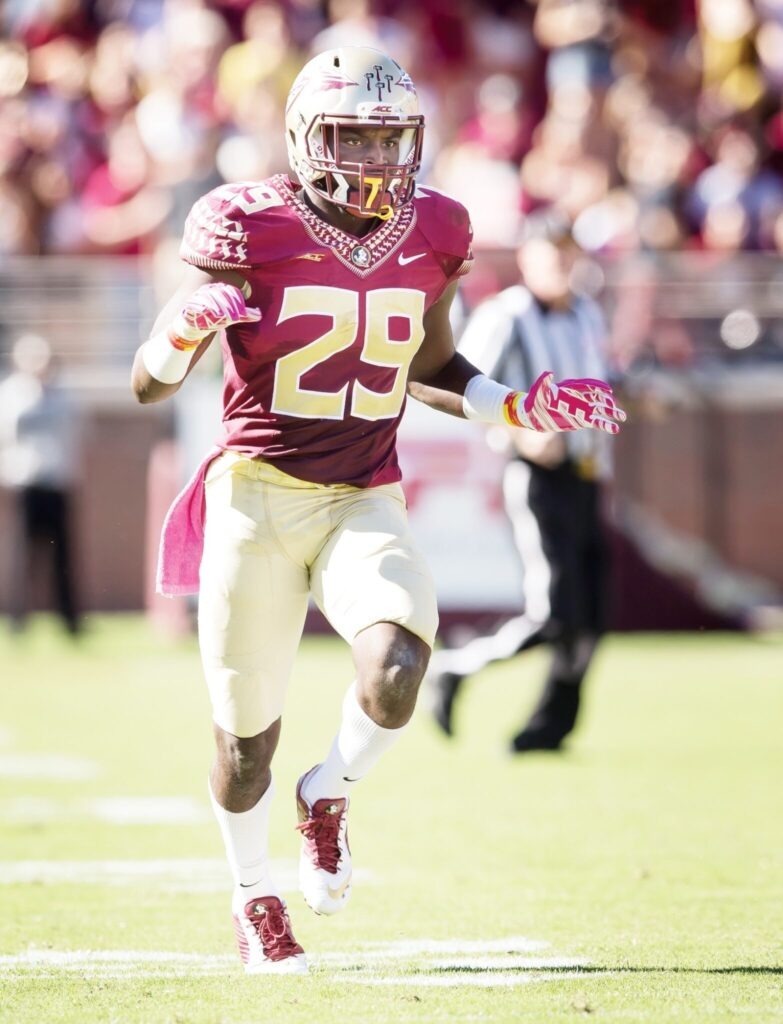