Jim Piazza: My Son Died from Hazing, but Banning Fraternities may not Solve Problems with Greek life 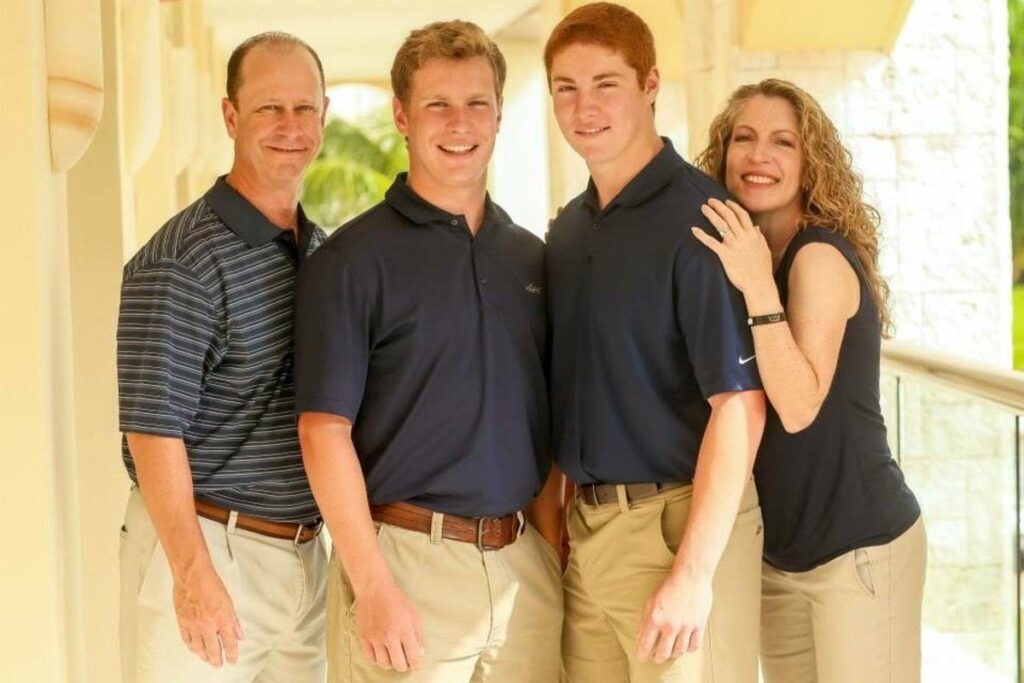 Should fraternities be abolished? This is a question I have often asked myself in the 15 months since my son Tim died at the hands of his future fraternity “brothers” in an out-of-control, alcohol-infused hazing event at Pennsylvania State University. My initial reaction: Yes, they should all be gone. However, as time has passed and […] 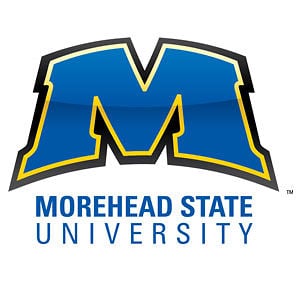 The chapter are Morehead State had four members achieve a 4.0 GPA. The university recognized them at the Fraternity and Sorority Life Awards Ceremony at the end of the 2017-18 academic year. 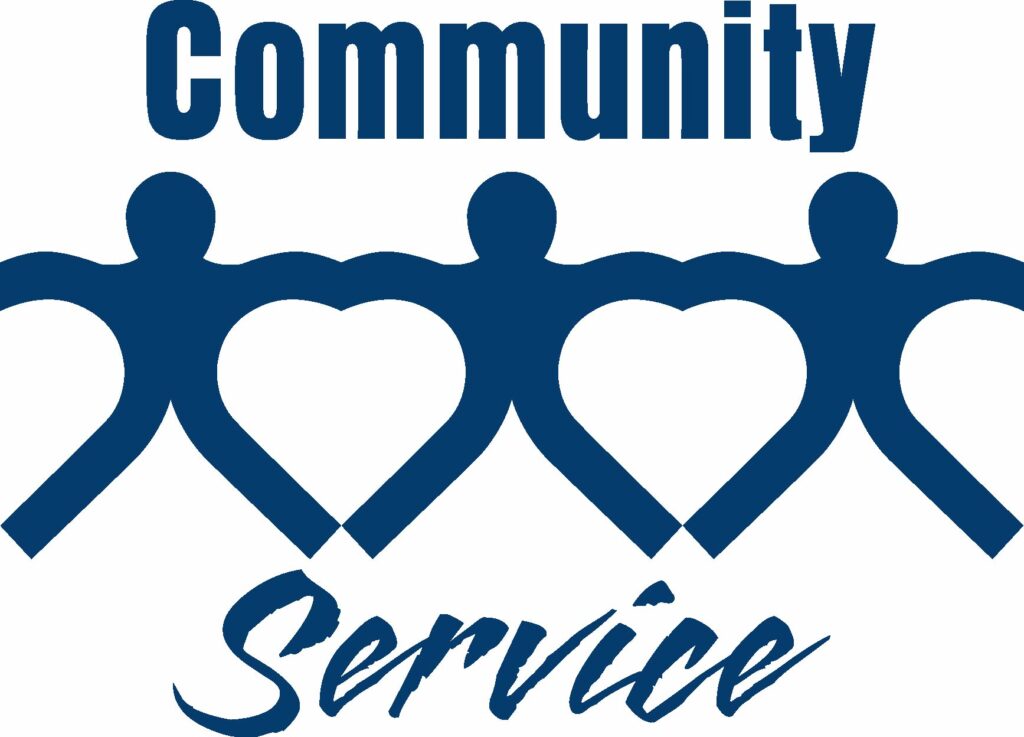 During the 2017-2018 academic year, the chapter at Washington State University completed over 1555 service hours in the Pullman community. Their major effort was supporting the Adopt-a-Block program in association with the College Hill Association. Members participated in weekly clean-ups, fostering relationships with local residents and the university community. The chapter also facilitated a food […] 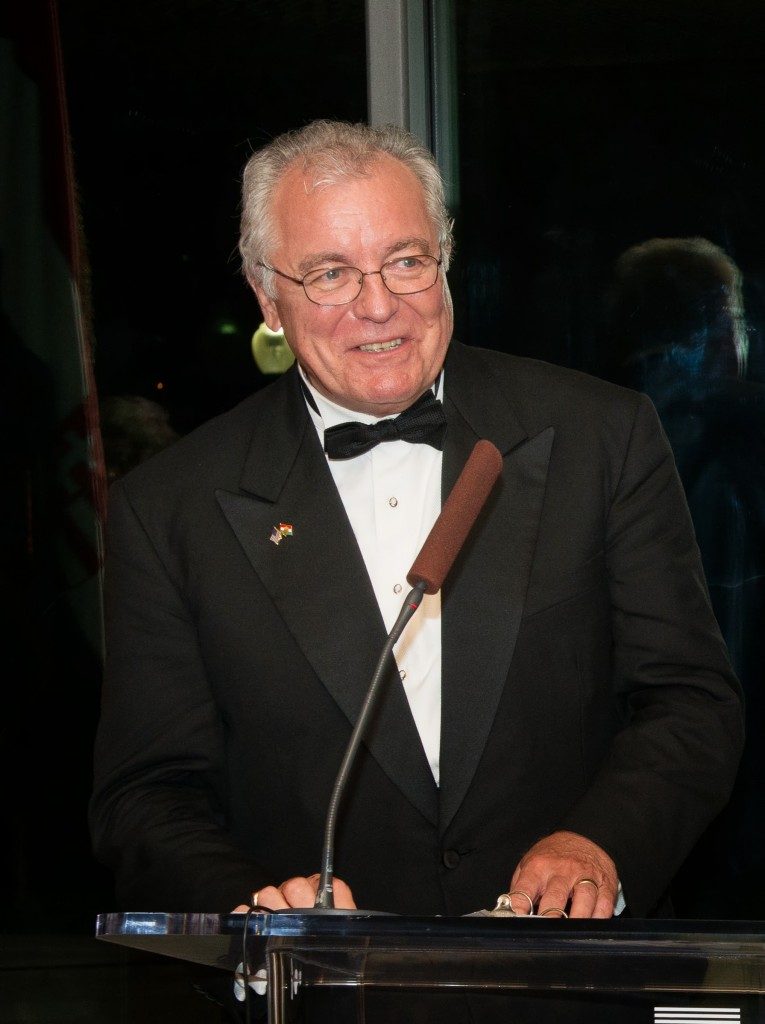 Born on February 19, 1939, John Lauer was initiated into Maryland Beta at the University of Maryland in College Park during the fall of 1959. Following his undergraduate tenure, he served as Alumni Advisor for Maryland Beta from 2009 to 2015. Most notably, Lauer served on the SAE Foundation’s Board of Trustees from 2004 to […] 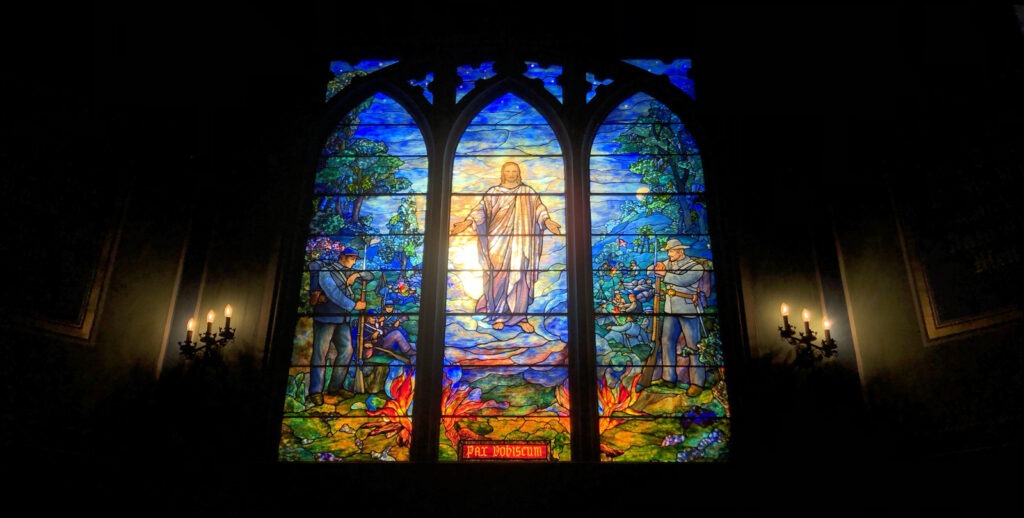 Born on December 7, 1931, Richard “Dick” Hooker Jr. was initiated into Vermont Beta at the University of Vermont during the fall of 1952. Following his undergraduate tenure, he served as Province Alpha Archon from 1970 through 1986, Chapter Advisor for Worcester Polytechnic Institute (Massachusetts Delta) from 2002 to 2018, Alumni Advisor for the University […] 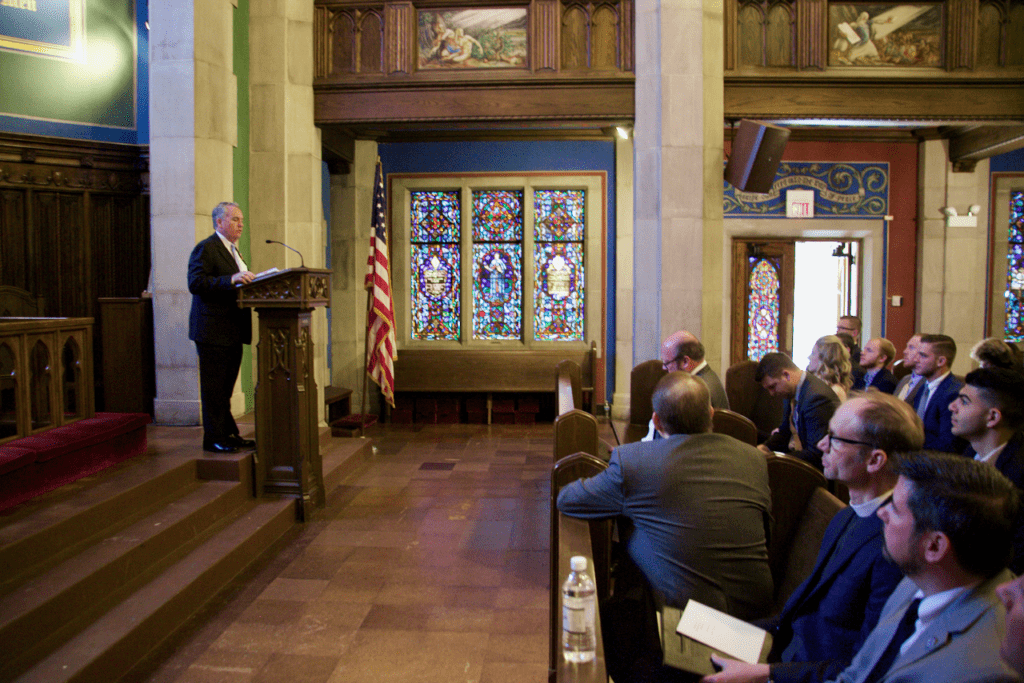 Over 100 guests joined the Supreme Council and Province Archons in the Peace Chapel win the Levere Memorial Temple to unveil the newly dedicated Law Enforcement and Officer Memorial statue. The memorial is dedicated in memory of the men of Sigma Alpha Epsilon who gave their lives at the World Trade Center and The Pentagon […] 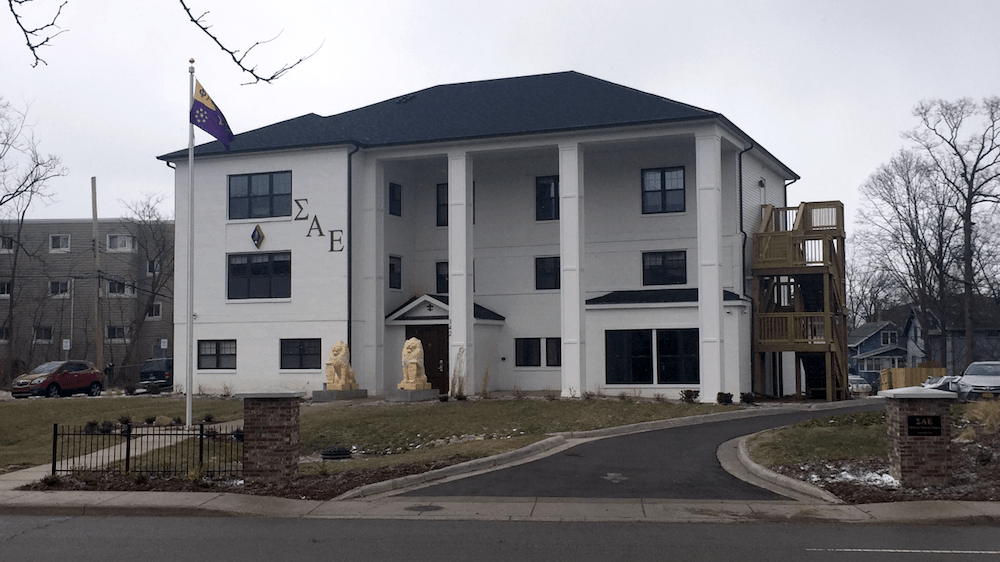 Fraternity housing is one of the cornerstones for nurturing a strong brotherhood. From the first time seeing it during recruitment, to the last time walking out of its doors as a student, a chapter house plays an integral role for members fortunate enough to have one to call their own. Even though chapter culture is […]

In Profile: The Real Anchorman 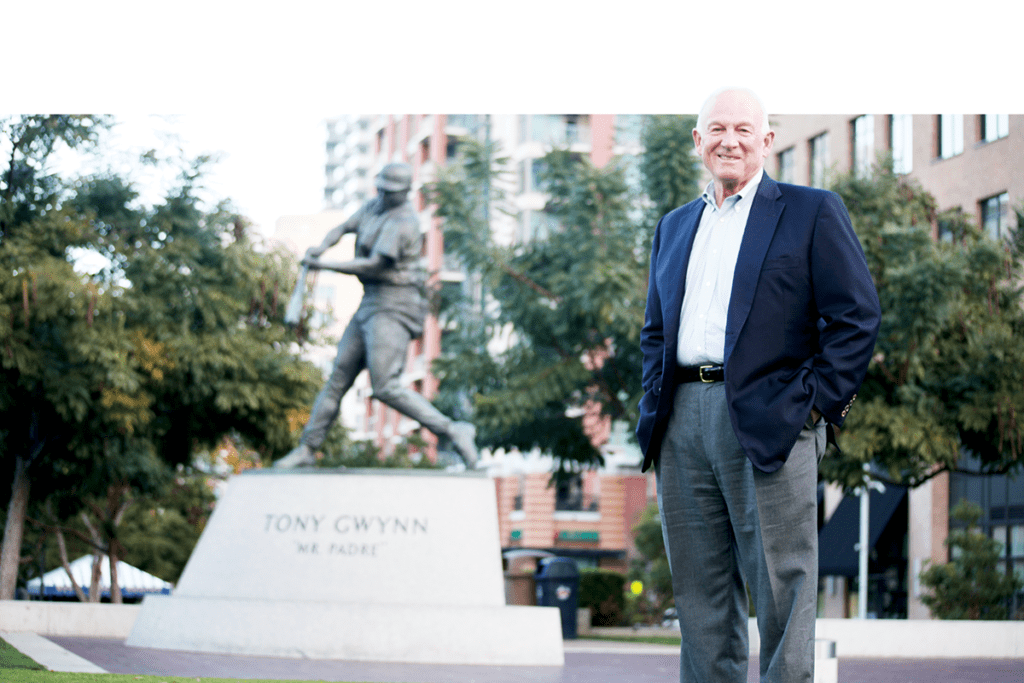 Brother Jerry Sanders helps revitalize San Diego to help the city stay classy. The line “You stay classy, San Diego” from the movie Anchorman: The Legend of Ron Burgundy ranks right up there with other such memorable catchphrases such as “Here’s looking at you, kid,” “Go ahead, make my day” and “Run, Forrest. Run.” No […]

The Roots for Lifelong Membership 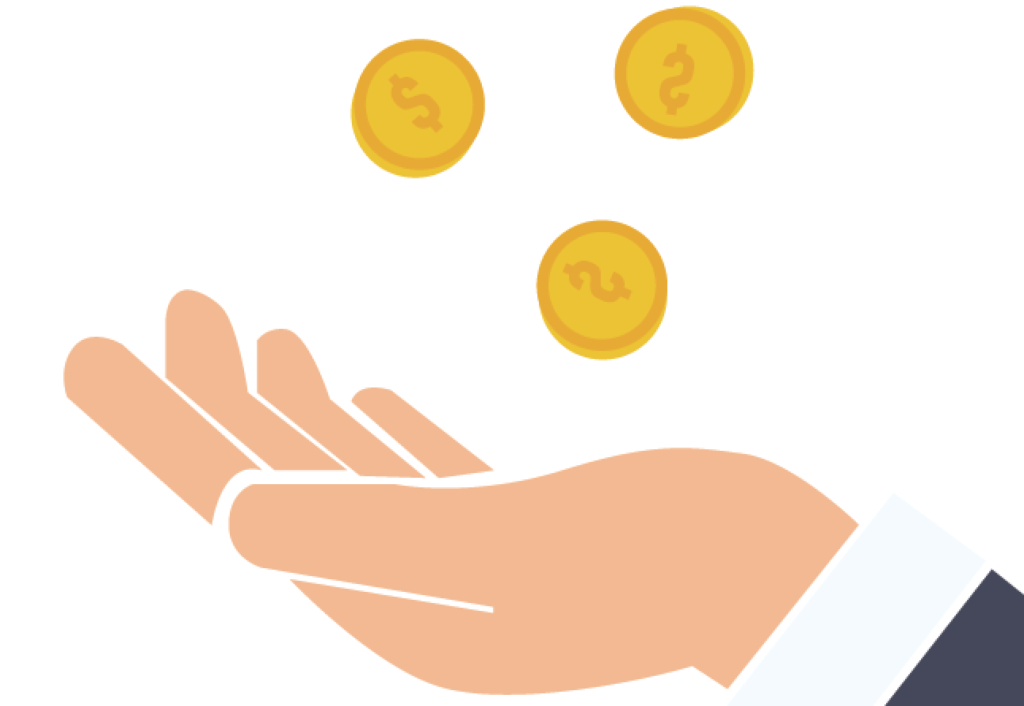 The Foundation The Foundation is chartered to provide opportunities for the men of ΣAE to grow and develop throughout their lives through grants, scholarships, personal and professional connections and access to the history and traditions of our great Fraternity maintained in our archives and, of course, the Levere Memorial Temple. To accomplish these important tasks, the Foundation relies on the […]

The Power of Replication: Strategies for a Successful Recruitment 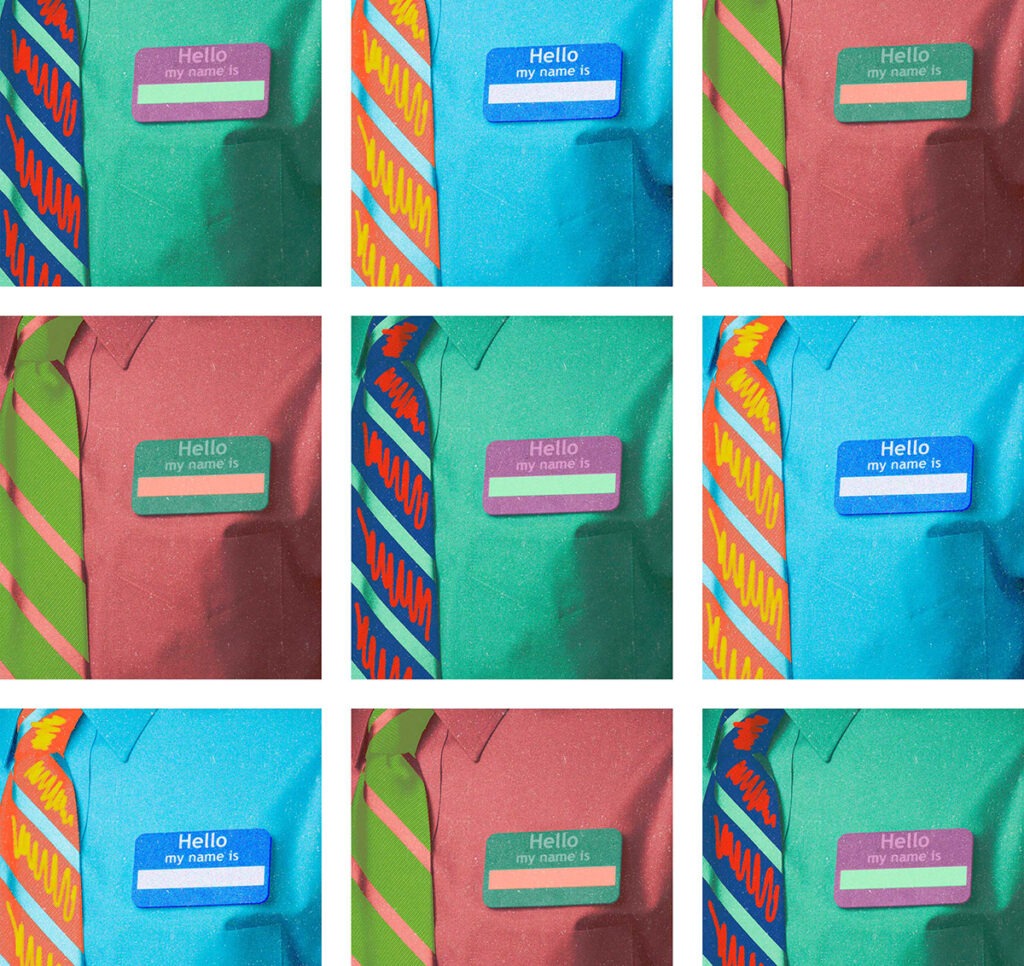 If you were to pick up a guide for recruitment from decades ago, the advice of our forefathers would sound very familiar. It goes something like this. Establish a friendship with a prospective member who possesses the qualities we seek. Introduce him to your friends. Then introduce him to Sigma Alpha Epsilon. Although the process […]